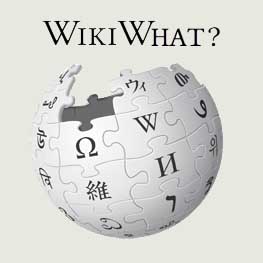 Before I get a huge, angry response from fans of “The Simpsons,” let me clarify that I have nothing against the show. Despite my Rhode Island roots that make me lean towards “Family Guy,” I still certainly respect the institution that is “The Simpsons.” However, that doesn’t mean that I don’t think that I was justifiably shocked to find that Homer’s catchphrase “D’oh!” had it’s own Wikipedia page.  Not a heading on the Simpson’s page.  It’s very own page. Oh, and it was added to the Oxford English Dictionary in 2001. (Funny what you learn on Wikipedia, huh?) Do we really hear “D’oh” get used that much?

Maybe I’m overreacting.  Maybe you readers aren’t nearly as shocked as I am. Maybe I’m crazy.  But it got me thinking, and so I looked to see if other extremely famous catchphrases had their own pages as well. In short, they don’t. While some odd phrases do, prominent words or sentences in popular culture (“Bazinga”, “Whatchu talkin’ bout Willis?”) have simply been awarded small blurbs or sections on their respective show’s Wikipedia entry. Perhaps this article will get you guys so worked up that you’ll start a Wikirevolution, working to get all catchphrases their due attention. Or maybe you’ll just shrug this article off, have a laugh at how Homer Simpson has trumped everybody else and go on with the rest of your day.  Either way, that’s what made me say “what?!?!?!” on Wikipedia this week.