Every semester, 4E is blessed with a brand new bunch of bloggers! From reading their applications, to laughing with them during interviews, we had a blast getting to know these students. Learn more about our shining six new bloggers: 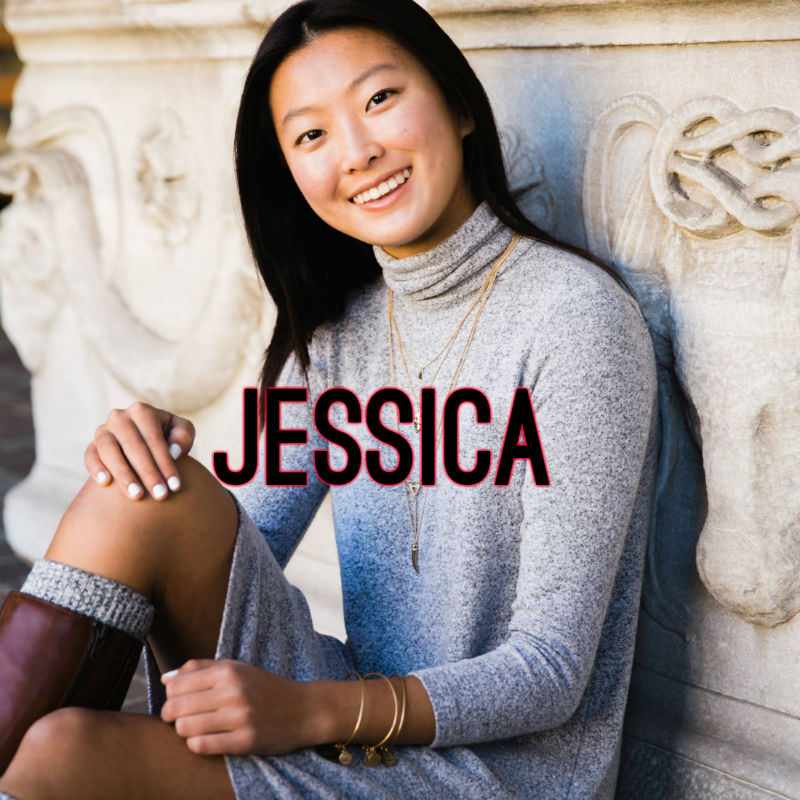 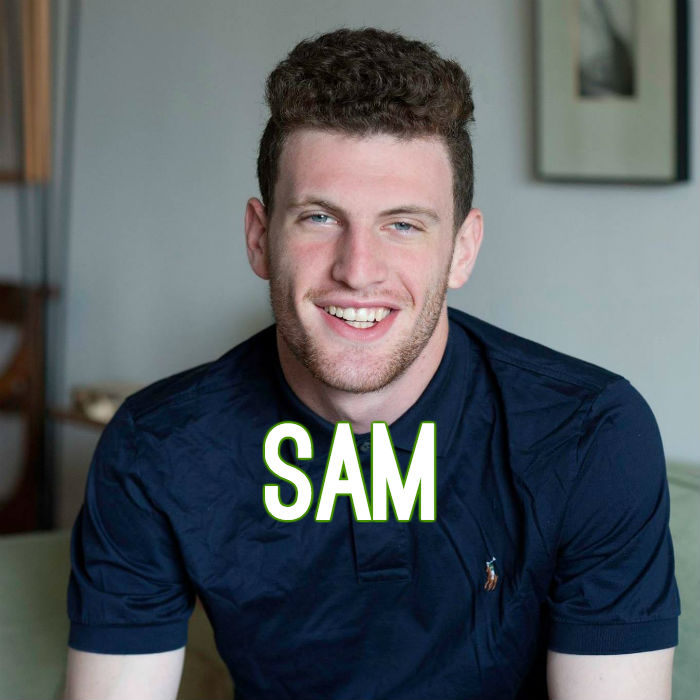 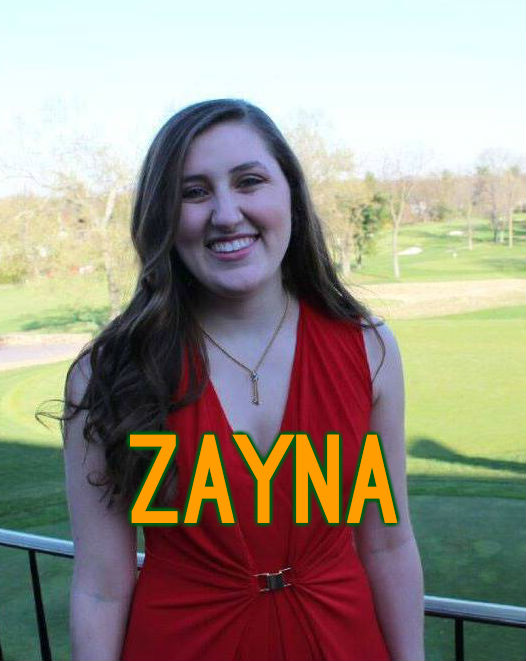 Top 5 Pillars of My Life 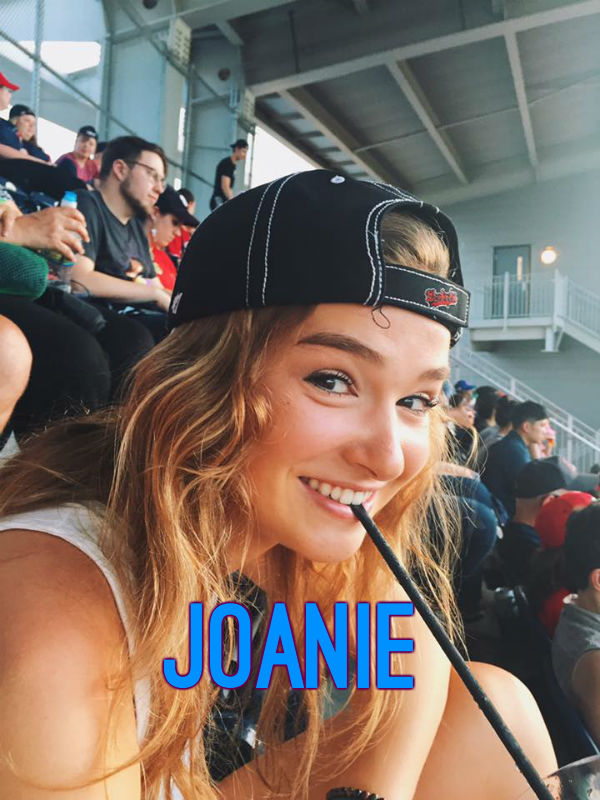 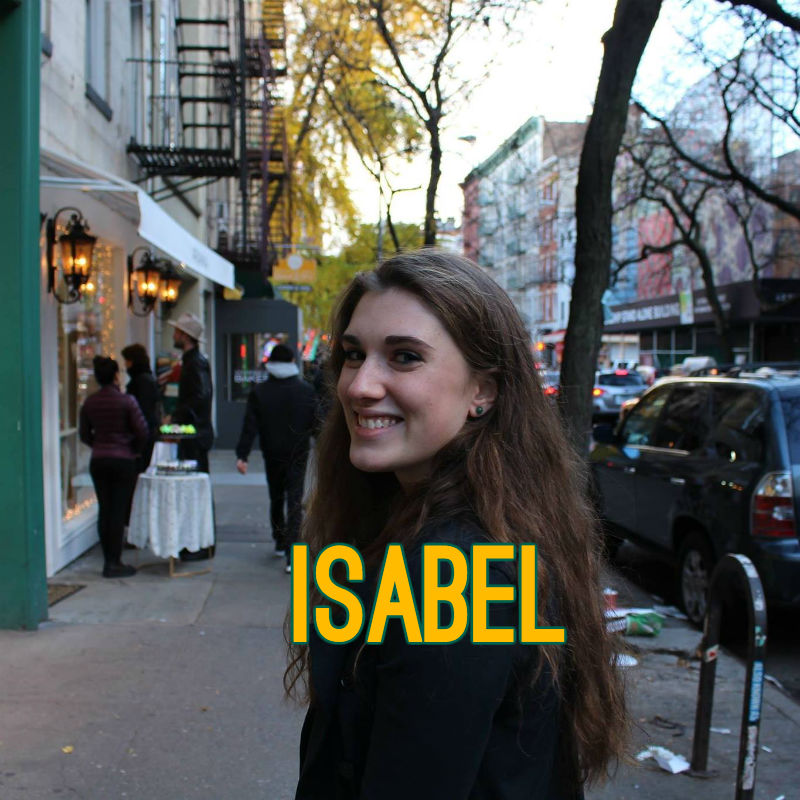 Top 5 Things About Being a Freshman at Georgetown 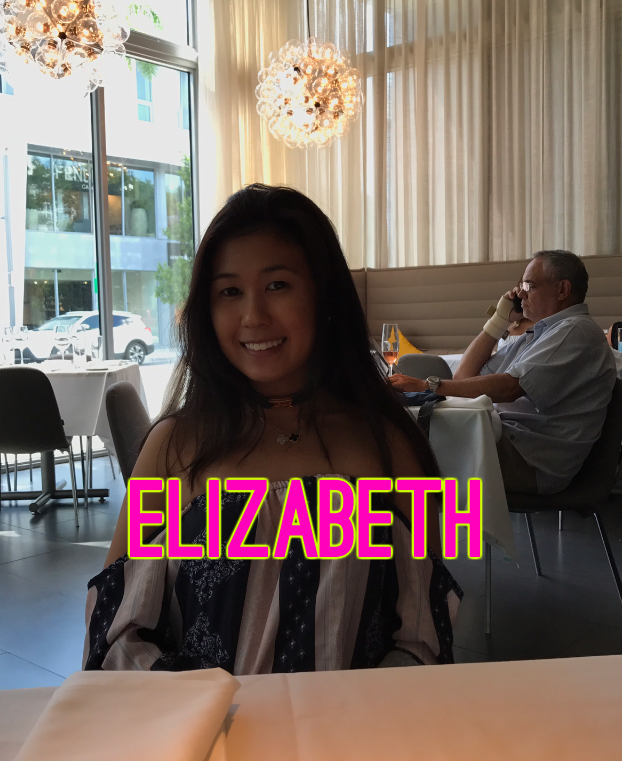 We can’t wait to see what our new bloggers will bring this semester and beyond!