What’s the deal with Wagner’s?

Many of you may be familiar with Wagner’s Liquor, a fine establishment located at 1717 Wisconsin Ave. NW. Well, bad news! 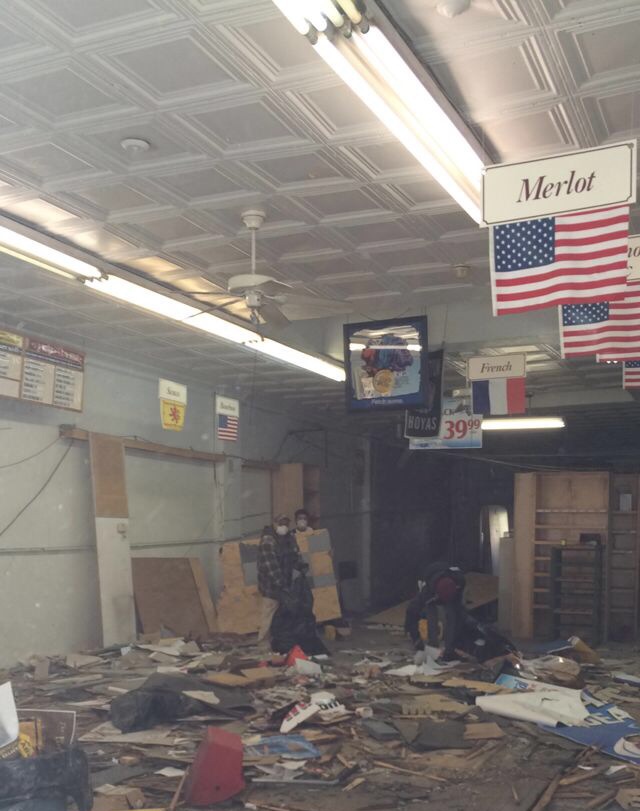 The interior of Wagner’s has been reduced to a pile of rubble, price tags and American flags. What happened here exactly? According to Hoya staffer Katherine Seder, who sighted movers at the Wagner’s storefront, someone has bought this establishment. Calls to Wagner’s went unanswered, but according to the movers, the new owners are keeping the area a liquor store.

Obviously, since the inside is gutted, Wagner’s is closed right now and will be for the near future. But once it’s reopened, you can get back to legally purchasing alcohol! So no worries, Hoyas who aren’t underage, when the new owners get “Wagner’s” up and running again, you’ll still have a reliable party shopping stop on Wisconsin.