With Spring Break coming up and summer only a couple of weeks away, 4E has compiled a list of budget travel destinations for all of those students whose great-uncle’s friend’s son could not secure them an internship at Goldman Sach’s this summer. Enjoy! 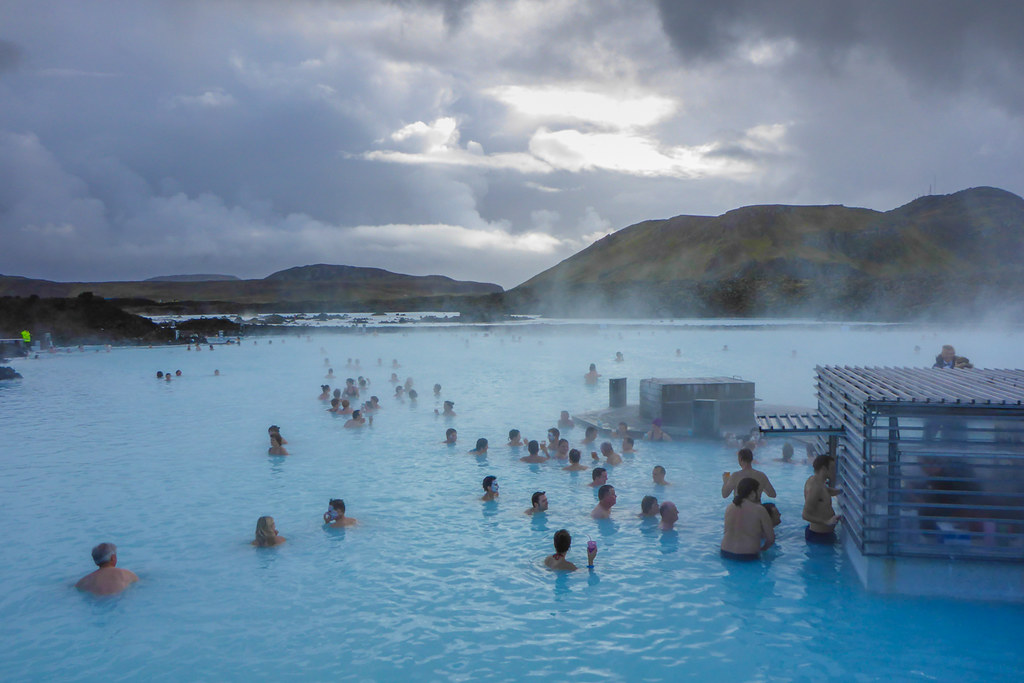 Average flight cost from D.C. : $250-$340
Airbnbs are, apparently, incedibly affordable here. (Another thing that all these Northern European countries have over us!). No, but seriously, Iceland has been increasing in popularity with the college students for its unique outside experiences such as their Northern Lights, hot springs, waterfalls, and modern cathedrals. If you book your ticket early enough, tickets can cost as low as $200 round-trip!

Average flight cost from D.C.: $110-$180
Ahhh….Chicago. Known for their 1500 calorie deep-dish pizzas and this weird looking thing up there. Chicago is a cultural hub for art, music, and comedy. Activities include: The Rolling Stones exhibition at Navy Pier, Millenium Park, Shedd Aquarium, Art Institute of Chicago, Jurassic World: The Exhibition at The Field Museum, and Adler Planetarium. Only con is that prices for hospitality can be a little higher in rates depending on your proximity to central city. 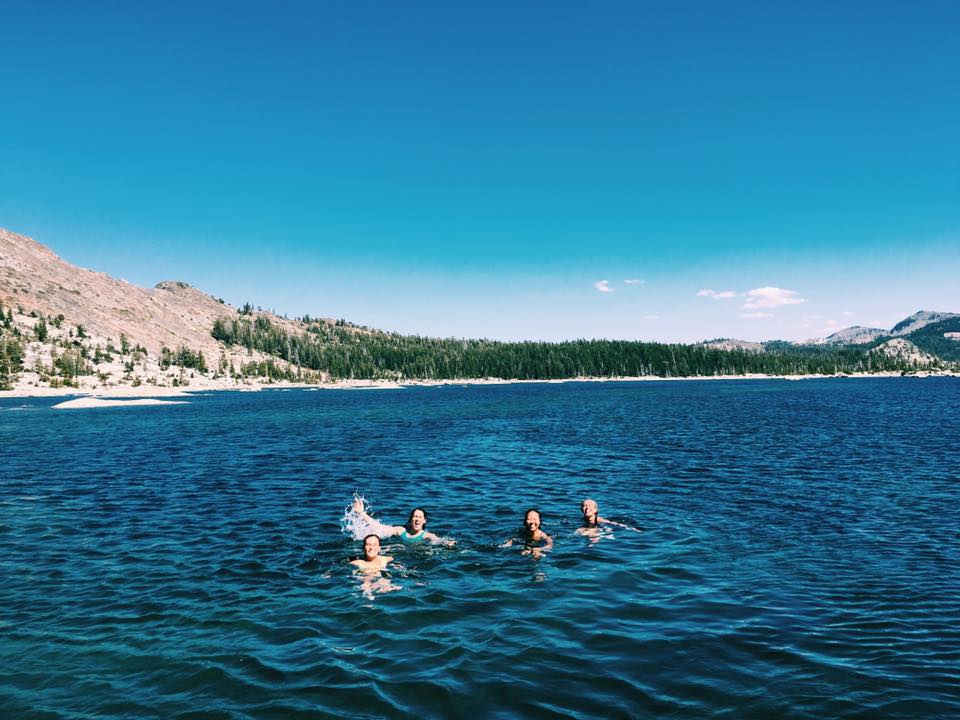 A couple friends and I went backpacking at Lake Tahoe last summer, and I  could not recommend it more! We flew into Reno, Nevado (~$250 from Newark, New Jersey) and took a bus to our camp site from there. Backpacking can be a little pricier if you need to splurge on gear, but you can get ~thrifty with a lot of it (#InnovationNation). Some great backpacking places include the Grand Canyon, Yosemite, Yellowstone, and Glacier National Park. If you’re looking for a guided trip, however, prices can get steep fast.  Here’s a link to refer to if you’re considering it as an option: https://www.rei.com/adventures/trips/backpacking

Average flight cost: $130-$360
if you haven’t checked it out already, New York’s Museum of Sex is one of the city’s most popular sites right now due to its bold coverage of ~doing the dirty~. Other popular places in New York include its Momofuku Milkbar in SoHo, The Met, the Museum of Ice Cream, and Midtown East’s Greenacre Park where there is an actual waterfall in the middle of Manhattan at 217 East 51st Street.

Pro-Tip : At most museums in New York entrance fees are only suggested prices. So instead of paying the $25 to the Met, you can pay as low as a dollar since it’s all considered a donation. The Museum of Sex, however, is excluded from this.

If backpacking is a little out of range physically, mentally, or financially, simpler hiking trips are great and less intense trips. Locate some trails near you or some camping sites and pack a lighter backpack. If you’re trying to ~”Glamp” try the Poconos where you get an Airbnb for cheap and get a good night’s sleep before hitting the trails.

Bonus: the legal drinking age in Montreal is 18.

Downside:  this also means, you could be clubbing with 16 year olds. It’s definitely an interesting, and all-in-all very fun place!