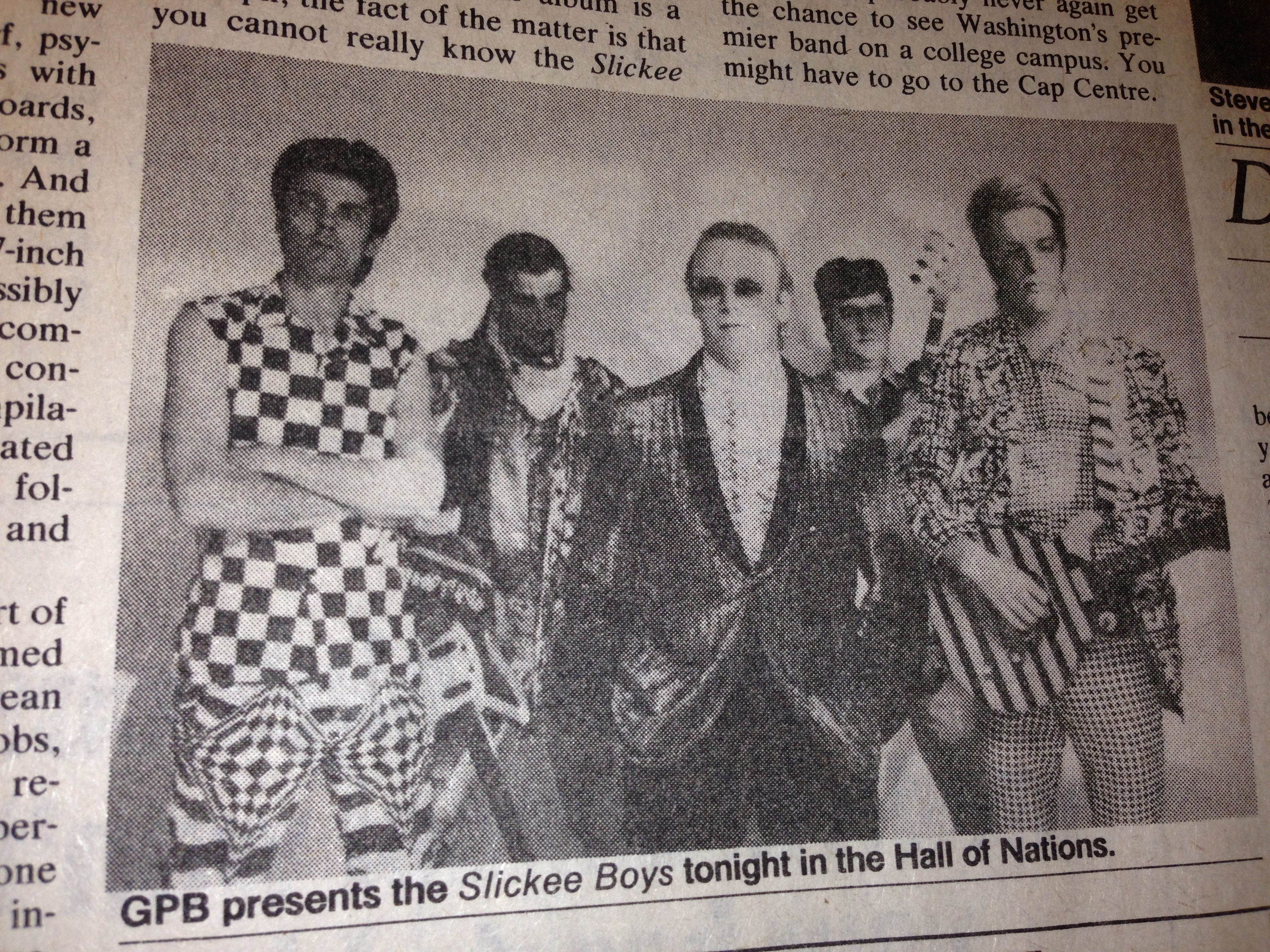 Bruce Springsteen, Madonna – way before Nirvana. There was U2 and Blondie – and music still on MTV! Her two kids in high school – they tell her that she’s uncool – cause she’s still preoccupied…

I know I am, and for good reason, too. 1985 was a big year for Georgetown, and on today’s installment of This Day in Hoya History: February 22, 1985, there was a myriad of monumental events happening on the Hilltop. There were some things that were the same as today: GUSA campaigns were in full swing and everybody seemed to be talking about the economy (only this time, it was under the Reagan administration). But other things were quite novel: Village C was under construction, students were fighting against raising the drinking age and *gasp!* a certain student group was beginning to use … dare I say it … computers.

In addition, the February 22, 1985 edition of The Hoya included quite a few quirky advertisements.

Take a look at some 1985 highlights in the photo gallery below. And in the meantime, listen to this song; we all know it’s a classic.