2014 was a long year – 365 days, to be exact. This might have felt longer or shorter depending on if you had a good year or a bad year. Nonetheless, there are a ton of things that we forgot happened in the last 12 months. Feel free to add your own in the comments.

Tweets made fun of the Sochi Olympics #sochiproblems

Someone scored for their own team in the World Cup

Obama appeared in “Between Two Ferns” 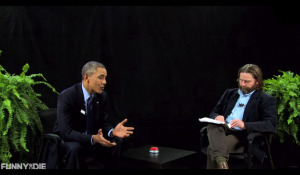 Georgetown was in the NIT

People were obsessed with Flappy Bird

Erdogan got elected president of Turkey

Kim Kardashian was on the cover of Vogue

Taylor Swift took all her music off Spotify

Ellen took a celebrity selfie at the Oscar’s 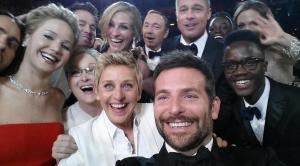 We landed on a comet

Malaysian Airlines had a tough time

“How I Met Your Mother” ended

Kim Kardashian tied the knot for the third time 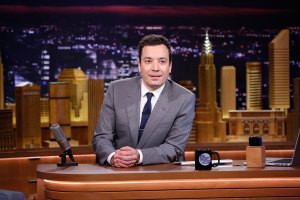 Solange and Jay-Z fought in an elevator

“Wrecking Ball” got video of the year

The iPhone 6 made its debut

The ice bucket challenge took over 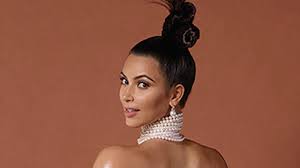 A person with Ebola flew on a commercial airplane 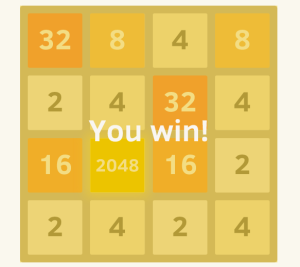 Hoyas, we at 4E hope you had an awesome year with some truly unforgettable moments.