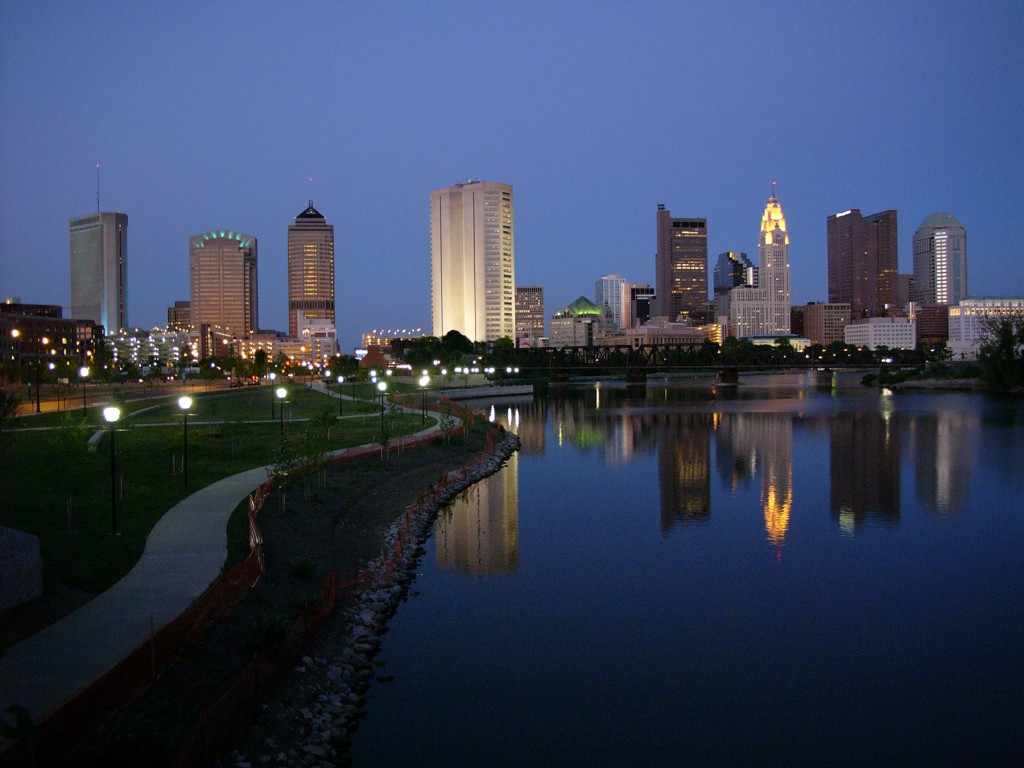 Now that our beloved Hoyas know where they’re headed for March Madness, it’s time for the most rabid of basketball fans to make their way to Columbus in time for Friday afternoon’s game against Belmont. While most of us will remain in D.C. (though we’ll glue ourselves to the television come 3:10 Friday), some may choose to indulge in Hoya Blue’s bus trip to Columbus or book an individual trip to Ohio’s state capital. But what do you do when 40 minutes of basketball is over? 4E — despite the fact that we’ve never actually been there — is here to help with some of the best things to do in Columbus this weekend (besides watch the Hoyas at Nationwide Arena).

It promises to be a beautiful weekend, with highs in the 70’s, so get outside. Enjoy the best zoo in the country — the Columbus Zoo and Aquarium (4850 W. Powell Rd. in Powell, just outside Columbus) — complete with 7,000 animals, a water park, amusement park and golf resort. Why is the zoo here so great? It’s directed by TV personality Jack Hanna. If you can’t make it all the way out to the zoo, try the Franklin Park Conservatory and Botanical Gardens (1777 E. Broad St.)

Columbus is home to Ohio’s best ice cream cone — at Jeni’s Splendid Ice Cream (various locations, but the original is at 59 Spruce St. near the Nationwide Arena). Jeni’s ice cream is so good that it’s regularly profiled by news outlets like The New York Times and food magazines like Food and Wine Magazine. A quick Google search of Jeni’s revealed that her salted caramel ice cream seems to be the most popular.