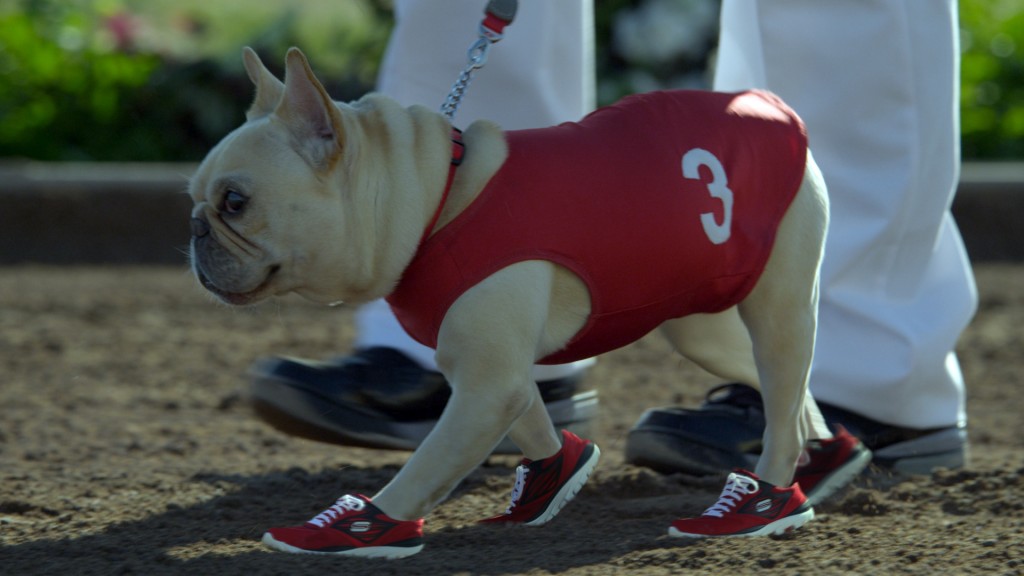 Last night marked my second favorite American holiday (behind Thanksgiving). After all, when else do people crowd around the TV, watch some football, stuff their faces with junk food and cheer at advertisements? And despite a matchup that did not feature my Denver Broncos, this Super Bowl turned out to be one of my favorites. For one, it was exciting until Tom Brady’s very last Hail Mary. It also featured the best halftime show I can remember (certainly better than The Black Eyed Peas’ disaster in Dallas last year). More than anything, though, this year’s ads topped even those of last year.

While no single ad was better than Chrysler’s epic inspirational 2-minute commercial last year (although Chrysler did show another, slightly depressing and less exciting 2-minute ad during halftime this year) the group of commercials in Super Bowl XLVI was, as a whole, more hilarious, more inspirational, and more entertaining than before. In case you missed the ads, here’s my rundown of the best and worst ads from last night:

Dannon’s Oikos Greek Yogurt: When this first came on, I was furious that Dannon wasted a Super Bowl spot on an ad featuring John Stamos playing with yogurt (boring!) but the ending is priceless.

Chevy Sonic: It is really amazing how Chevy can make a subcompact car seem completely awesome just by dumping it out of a plane, making it do skateboard tricks, and putting it on a bungee jump. The song choice just brings the whole thing together. Great ad.

Doritos: Babies flying through the air and stealing Doritos away from a mean big kid is funny. Doritos wins the award for best use of juvenile humor this year.

Honda CR-V: Matthew Broderick pays homage to “Ferris Bueller’s Day Off” in this hilarious and nostalgic commercial. I’m a fan of the movie, so I loved this ad.

Toyota: They reinvent everything. It’s pretty funny – I especially like the reinvented couch.

Bridgestone: These ads were boring. I forgive them because tires aren’t very exciting, but please don’t waste 30 seconds on this ad.

FIAT-500 Abarth: This ad was just plain weird. Also, I have no idea what an Abarth is. What does a car have to do with the pretty foreign lady? Weirdness all around.

Coca-Cola: I like the polar bears, but these commercials were poorly executed.

Volkswagen New Beetle: Props to Volkswagen for trying to reincarnate the genius of last year’s advertisement with the kid dressed up as Darth Vader, but this was confusing. An ad within an ad? Come on, Volkswagen, you can do better!

Pepsi: This one was weird. Not only did it remind me of the creepy Burger King guy, but it also has nothing to do with Pepsi. But maybe I’m just old-fashioned.