Haven’t listened to the new Drake mixtape yet? Don’t fret.

We’re all busy here at the Hilltop. Sometimes, too busy to keep up with all the pop culture happenings. But we all still want to seem cool in front of that hottie in our Intermediate 1 Spanish class. Freshman boys, I‘m looking at you.

4E is here for you. We’ve listened to and analyzed the new Drake and Future mixtape, so you don’t have to.

Title: What a Time to be Alive

When you should say you first heard about it: Literally forever ago 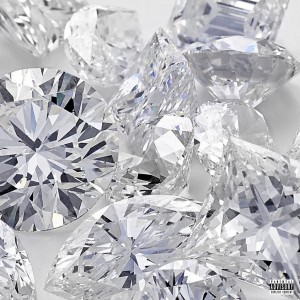 Social Media connection: All of Meek Mill’s Instagram photos have been getting spammed in the comments by diamond emoji, in reference to his feud with Drake. 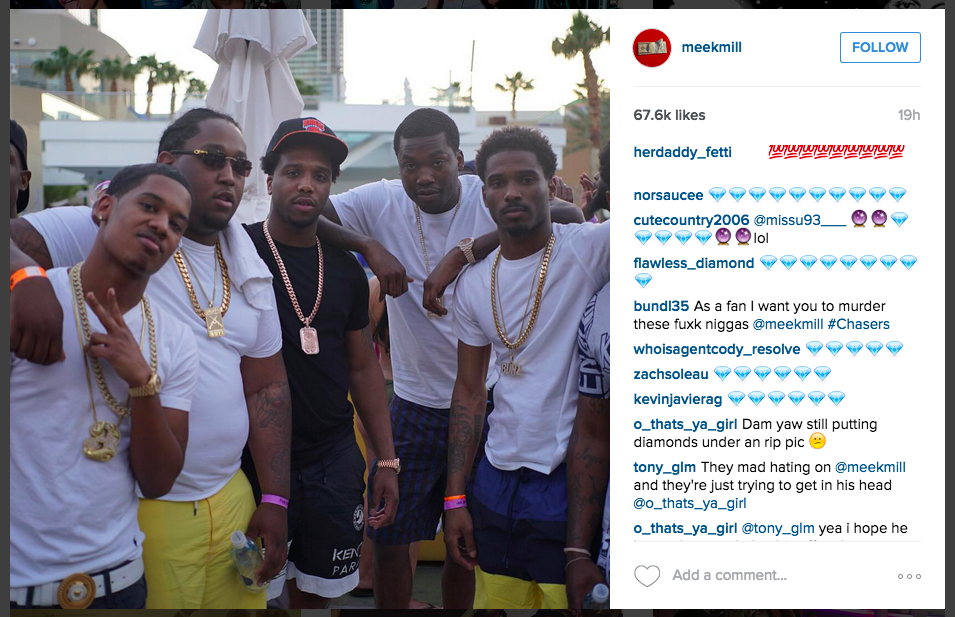 WARNING: Don’t go too far into this if you don’t actually know about the Drake and Meek Mill feud.

How many times you should play it at your New South pregame this weekend: On a loop. There should be nothing on else on your Spotify playlist.

At some point someone might ask you, “Is this the new Drake mixtape?” Score, they took the bait! Now, when discussing the mix tape, make sure to describe it as “fire” at least six times. Anything else and they’ll know you’re faking it.

WARNING: Don’t mention the 6. We all know you don’t know what the 6 is.

Now if you want to really get into the album, but still don’t have time to listen to it, we’ve provided a track list with our insights into the meaning of the songs, to give you something to discuss.

From all of us at 4E, you’re welcome.

Now go out and pull some betches with your newfound Drake knowledge.

And when pulling those betches, don’t forget to ask yourself, “WWDD” (what would Drake do?). Respect and treasure those betches.