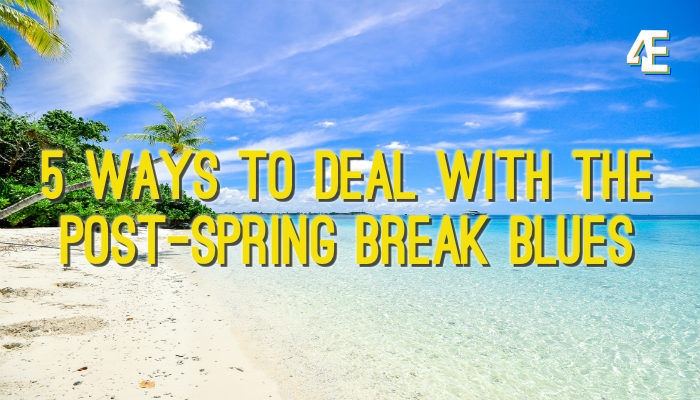 The curse of the Georgetown academic calendar means that while all of our friends are currently posting pictures on their lavish spring breaks, we are back on campus trying to juggle papers, exams, and more. With all the buzz surrounding Georgetown lately and diving back into the spring semester, we all wish that we could be laying on the beach in the Bahamas, visiting Disney World, or partying on rooftops in the city. In an attempt to cope with the post-spring break blues, here are some ways to have fun around DC and escape campus stress.

With all countless snow days that hit during *spring* semester, warmer weather is finally upon us. Stroll along tidal basin to enjoy a scenic view of cherry blossoms or visit the National Cherry Blossom Festival starting March 20, 2019 for some fun in the sun and a relaxing afternoon away from Georgetown.

Every year, GPB puts on a spring concert and this year, Jesse McCartney and Jay Sean are coming to perform *swoon*! Here’s to a throwback to our childhood and eagerly anticipating the classics like “Beautiful Soul” and “Down.”

Going to school in the midst of a historic city has its advantages. There’s always the classic run to the monuments and visiting the White House. Some other cool places to check out are: Tudor Place, Ogle famous homes, JFK’s walking tour, Blues Alley, and more.

5. Paddle on the Potomac

The Key Bridge Boathouse is the place to go to rent equipment to paddle on the Potomac. Right in our backyard, it is an easy and cheap way to get off campus and enjoy the spring weather away from the city noise. They also offer fitness classes for anyone who wants to try something new.p

Well, it’s official: Donald Trump is The President of the United States. And while I’m sure all of you spent Friday, January 20th making signs for the Women’s March watching the inauguration ceremony, here are some of the best “Overheard at Inauguration” moments that you may have missed, courtesy of your friends here at 4E.

1. “Donald Trump, have my babies!”
-Yelled by a teenage boy during the Oath of Office

2. “This is the best day of my life!”
-A man without a jacket in the midst of the pouring rain

3. “I knew he was going to be President ever since the first time I  watched The Apprentice.”

*as it started to rain*

As evidenced by that last one, there is still some good left in the world.  In the meantime, feel free to comment your own “Overheard” moments in the comments section below, because remember, there is (sadly) a good chance that the Leader of the Free World is reading this article as we speak! 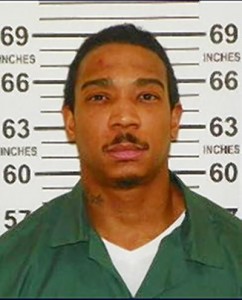 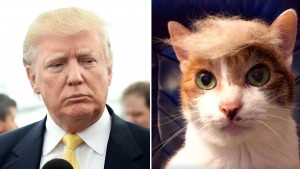 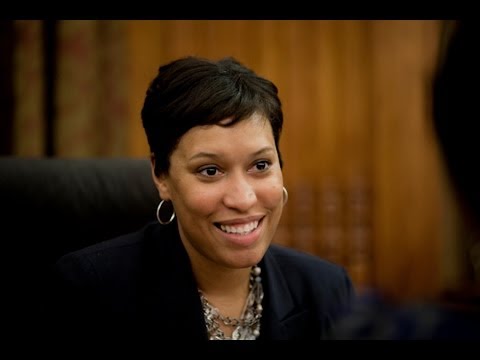 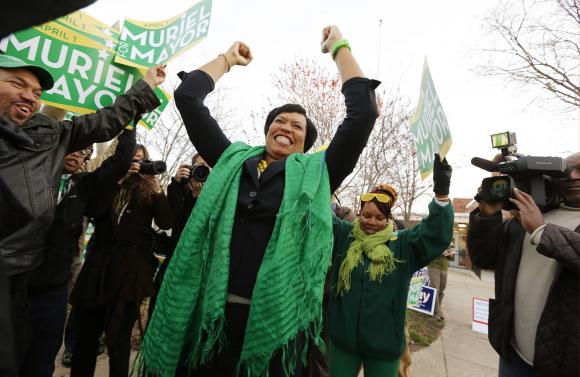 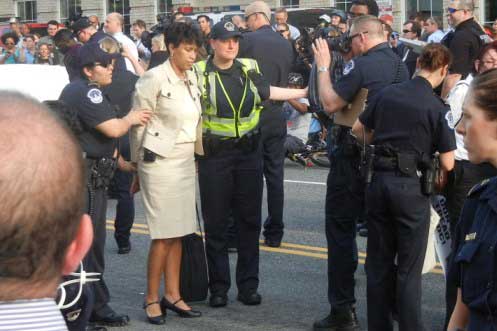 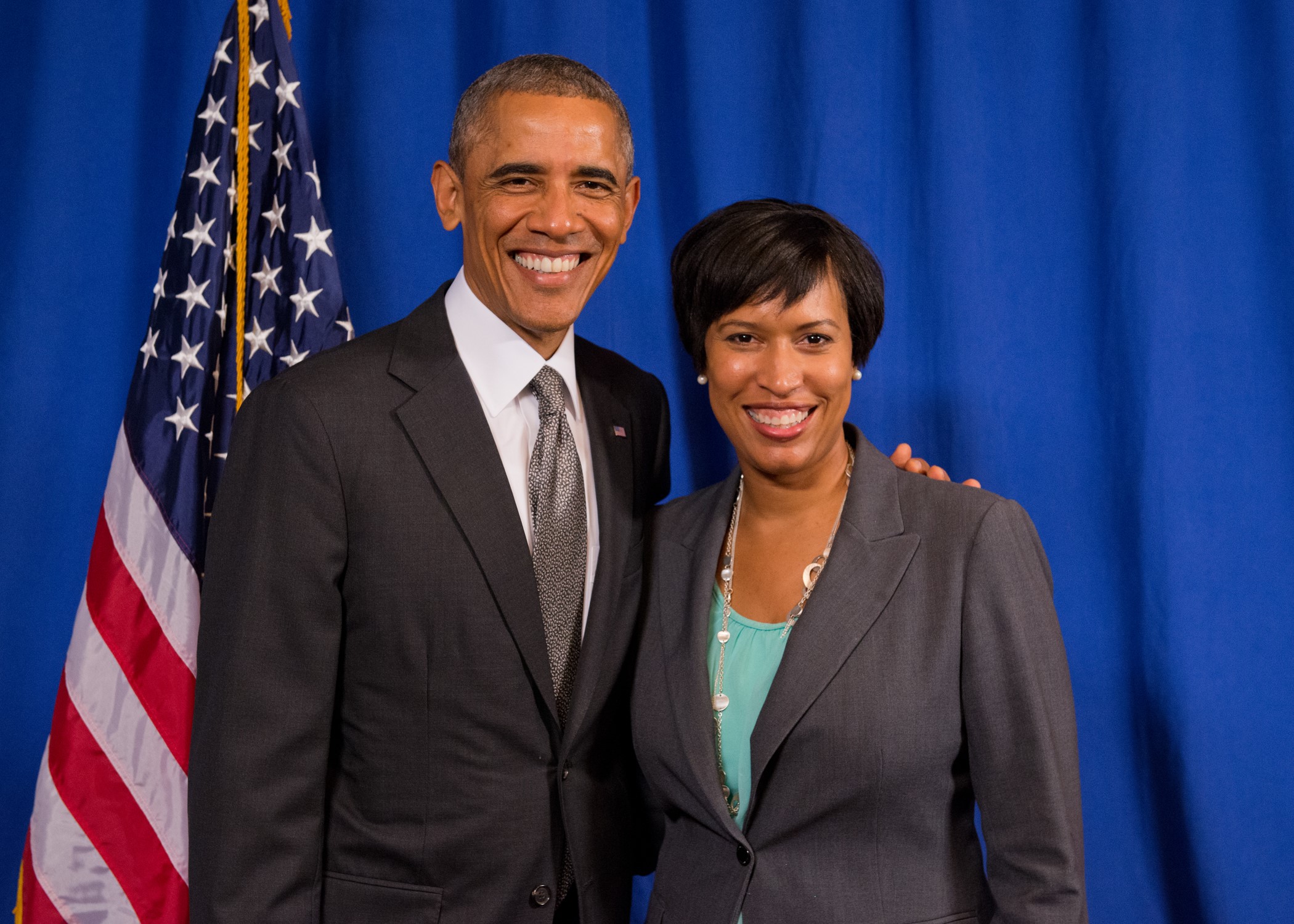 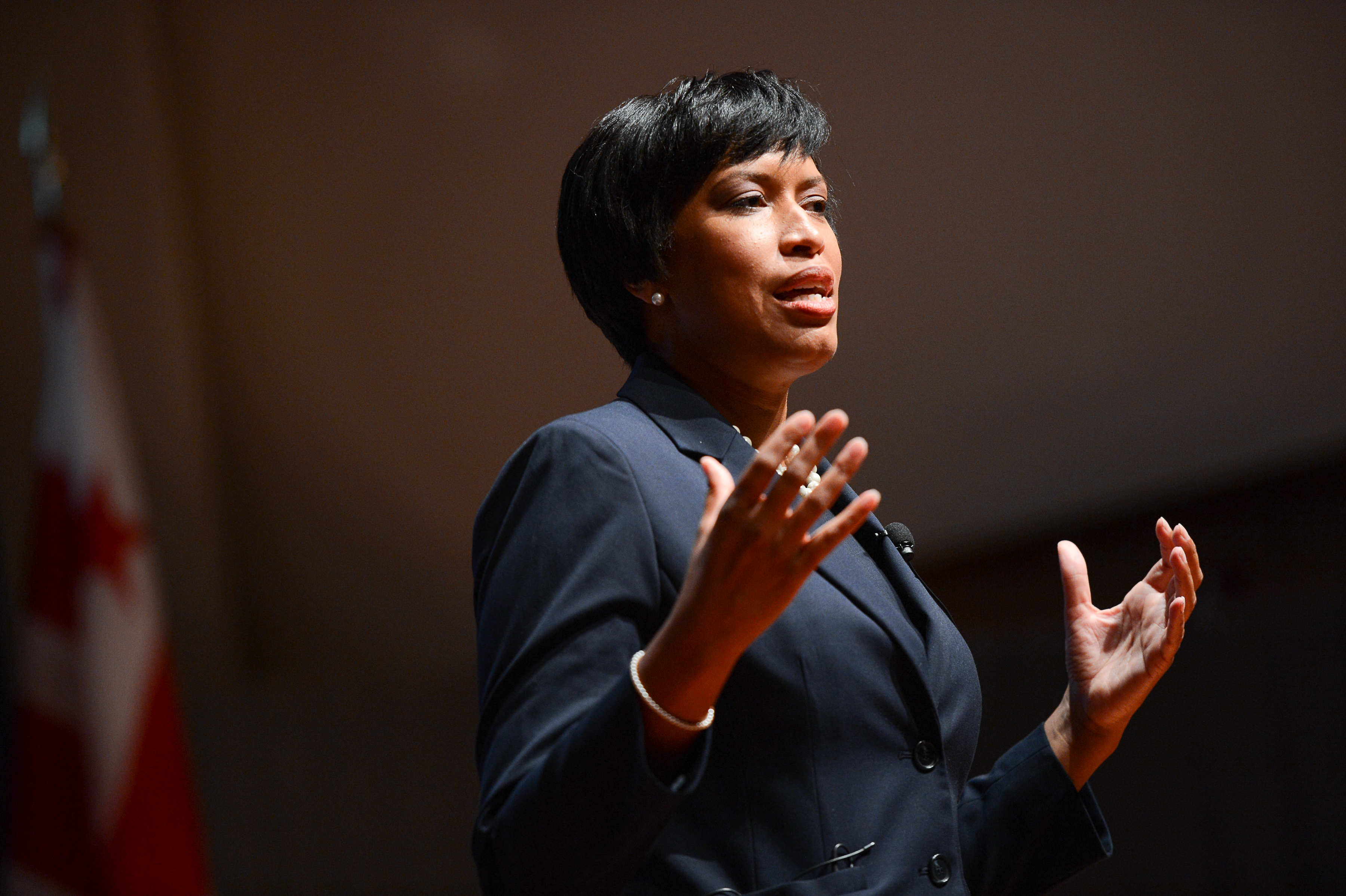 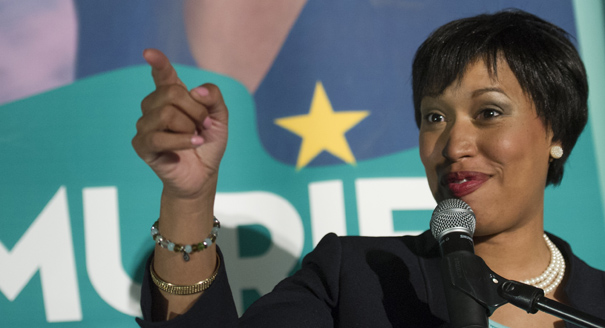 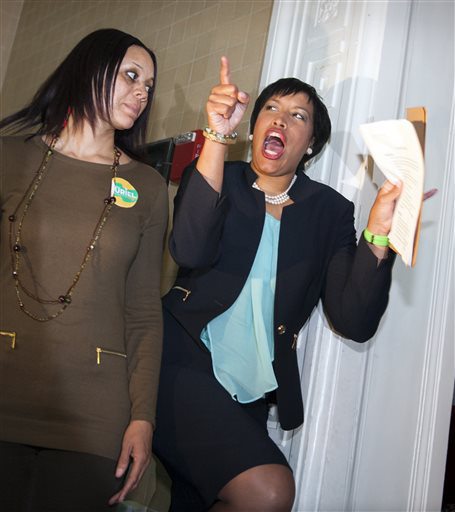 For the sake of journalistic integrity, I have to admit: I am writing this article after having watched eight full episodes of House of Cards within the last 24 hours. Yes, I too am officially a Georgetown student cliche. It’s inevitable. Eventually Frank Underwood gets to all of us. Some may call my recent Netflix marathon an achievement, but my history homework that was due today might disagree. Luckily, I now know that I am not alone.

InTheCapital recently reported that the majority of people living in the United States binge-watch TV shows, and Washington, D.C., is officially the home of the top binge-watchers in the country, with 88 percent of D.C. adults binge-watching TV episodes. (We tied San Francisco and Dallas for first place.) In addition, the study found that 66 percent of D.C. adults prefer to watch current season episodes as opposed to past episodes, once again ranking as the highest in the country. The study defined “binge-watching” as “watching two or more episodes of the same show in one sitting.”

So, what exactly are D.C. adults watching? According to the article, the top eight most binge-watched TV shows are:

Sad to say, my most recent binge show, House of Cards, failed to make the cut.

To learn more information on the survey, click here!