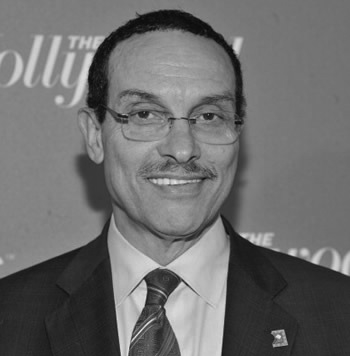 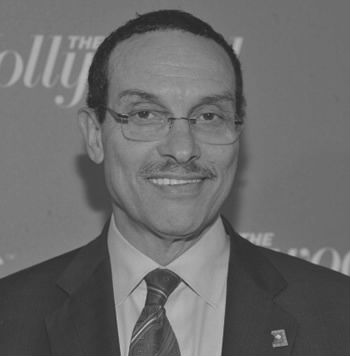 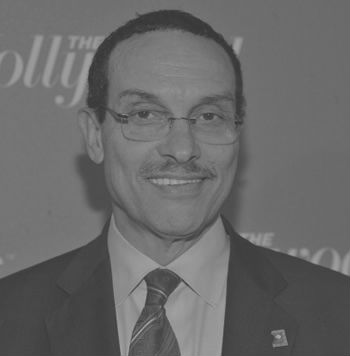 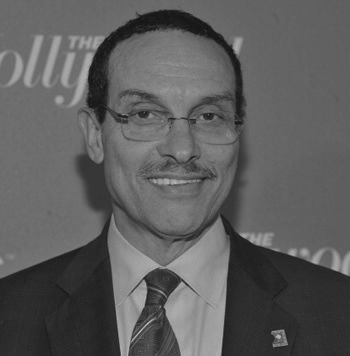 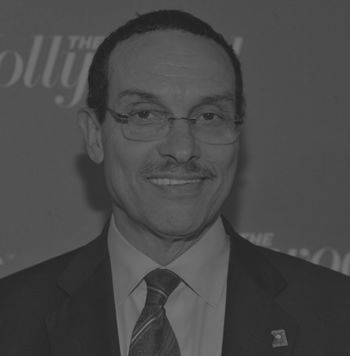 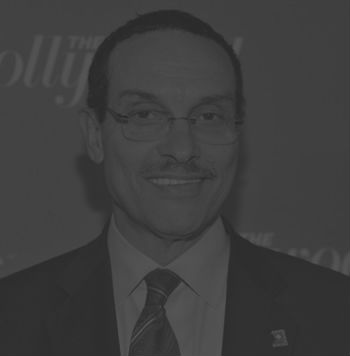 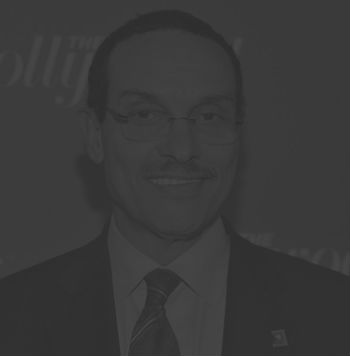 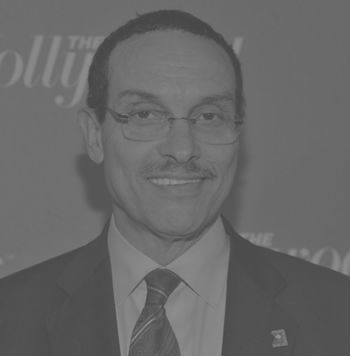 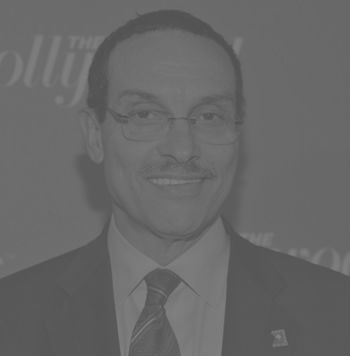 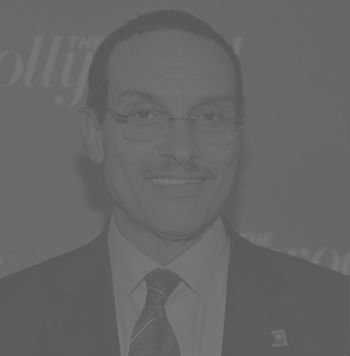 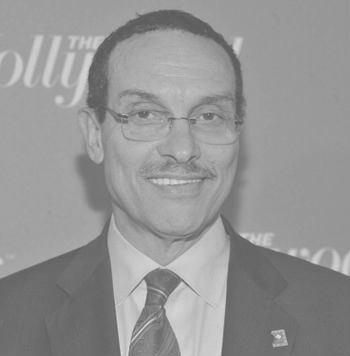 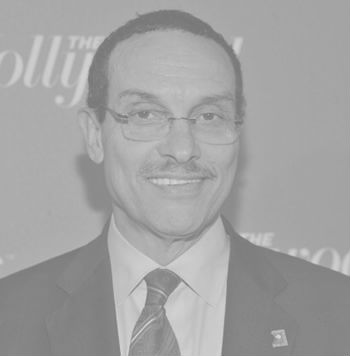 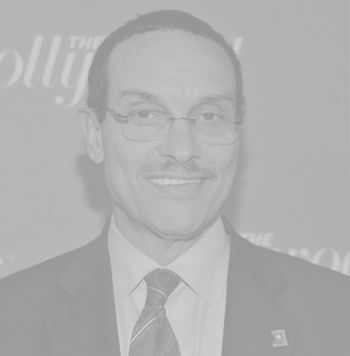 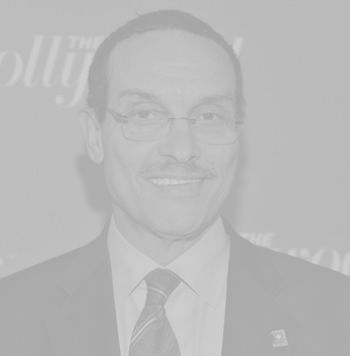 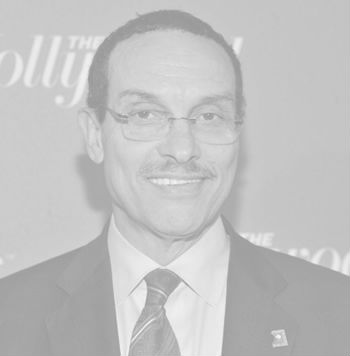 Looking forward to a long weekend is similar to counting down the days before Christmas or Hanukkah, or maybe a slightly less significant holiday like St. Patrick’s Day. (Deputy Editor’s note: I highly contest that St. Patrick’s Day is a “less significant holiday,” and I would even move to have it placed with the aforementioned days in terms of degree of importance.) All students have the long weekend circled on their calendar and we all know that that extra day means everything during midterm season. 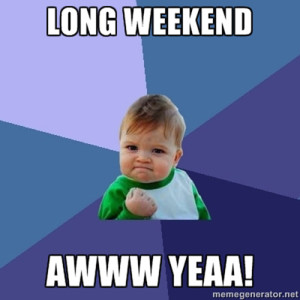 With many years of school under our belts, we students like to think we know how to approach the long weekend: another night to go out, another morning to sleep in and maybe (only for the truly ambitious or the truly swamped in work) some extra study time. But the three day weekend can zoom by as fast as Netflix marathons on a lazy afternoon, so it can be useful to come in with a strategy or a set of goals. With Columbus Day weekend upon us, here are some tips on how to make the best of the next three days:

1. Take the opportunity to explore D.C. For new and veteran students alike, the long weekend is a great chance to get out of your rooms and off campus. Walk to a new restaurant so you can work off the meal afterward or visit a museum. Don’t let the shutdown get you down; the Smithsonian is still pretty cool looking in from the outside, and the Newseum is still open.

2. Don’t listen to Nas; sleep is not the cousin of death, at least for overworked students The long weekend is exciting, but don’t be afraid to sacrifice time hanging out with your buddies to remedy the all-nighters you pulled this week for those three midterms and two papers. You’ll have sweet dreams of A’s and A+’s with frosting on top.

3. The long weekend is as much of your friend as it is an enemy Friday will trick you into thinking you’ve got an eternity to do what you want with your free time. Saturday will say, “Hey, homework is for Sundays, but don’t forget football,” and Monday morning will quickly turn into the annoying “I told you so” when you haven’t studied, done your laundry or cleaned your room.

4. Do. Your. Laundry. We know you’re wearing the same socks that you wore yesterday because midterms have kept you from getting your laundry done. This long weekend is a great chance to expand your wardrobe back to its proper size.

5. Finally, in the spirit of the holiday, make your Columbus Day and long weekend worthwhile Find the balance between studying and going out, between eating and exercise and between college football and the NFL. Toast friends, family and fall, and raise your glasses to the long weekend. 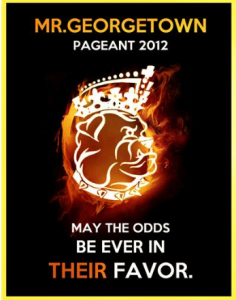 You’re probably still recovering from the energy drain that this Homecoming weekend seemed to be. Whether you spent your time cheering Hoya Saxa at the football game or dancing in paint at Dayglow, chances are your lungs and limbs are spent. While you spirited away, the world did go on: here’s your Sunday Night Wrapup.