Oh, 13. You’re such a creepy number. Historically, there were 13 steps that led criminals to the gallows. Thirteen people were present at the Last Supper. Apollo 13 was the only failed moon mission. And 12 is a perfect number in numerology … which basically makes 13 the worst number ever. I could go on and on with the horrors, but here’s the bottom line: 13 is a very terrifying, very unlucky number.

Therefore, the year 2013 must have been utterly cursed. To start, “13” is located right there in the year itself – 2013. But making matters worse, Friday the 13th occurred twice this year (in September and December, in case you were wondering), which only takes the negative freaky vibrations to a whole new level. We aren’t normally superstitious here at 4E, but it seems like 2013 brought a lot of bad luck upon some Hoyas. Over the course of the year, there were some pretty unlucky moments here on the Hilltop. In fact, here are 12 of them (we would’ve done 13, but it’s just too evil a number already):

1. As a result of a summer administrative decision with no student input whatsoever, J.J. lost his mascot privileges. 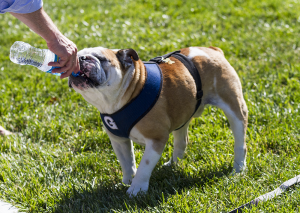 2. The Southwest Quad fire alarms ruined everyone’s life in the fall. (Okay, maybe life is a bit overdramatic, but they did ruin everyone’s beauty sleep for a while.) 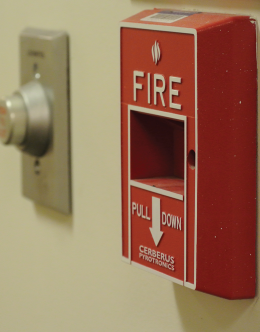 3. Hillary Clinton, John Kerry and Laura Bush spoke in Gaston Hall, but you didn’t make it inside even though you lined up at 5 a.m.

Hermione’s face says it all: ouch. 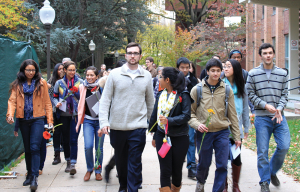 5. Administrators decided that you’re no longer allowed to have a car on campus. 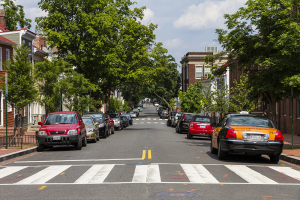 6. The Georgetown University football team had a rough 2-9 season. 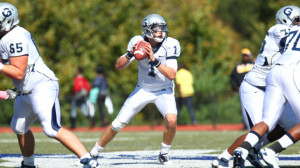 7. The Third Edition – for which we’ve always held an special fondness – closed in February… 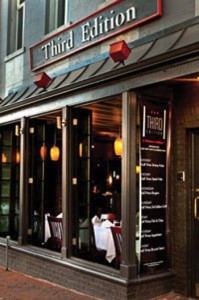 8. … And then Tuscany closed in June. 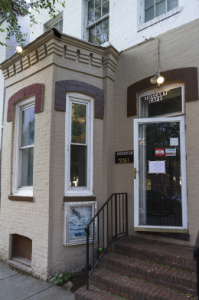 9. At one point this year, the University considered having a satellite campus. 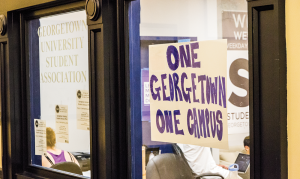 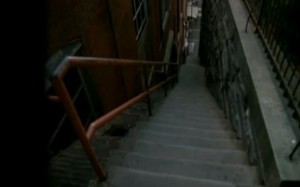 11. You had to take finals. We know that finals happen every year, but they’re still terrible. 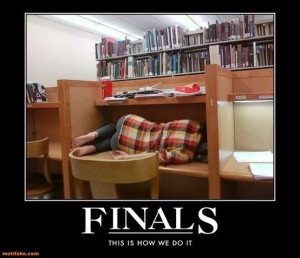 12. Last, but not least, the government shut down. Classes didn’t. 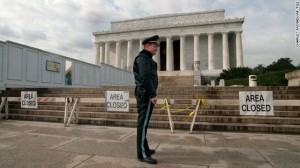 Needless to say, 2013 brought a lot of unlucky moments to the Hilltop. Not ones for pessimism, though, we at 4E have a bright outlook for 2014. Here’s to a better and much luckier New Year, Hoyas!