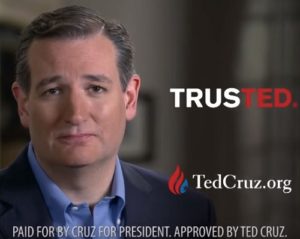 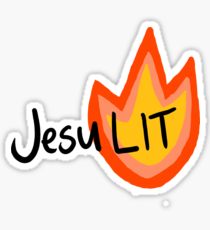 If you haven’t heard or seen on Facebook, TEDx is coming to Georgetown this Saturday. So you should probably attempt to contain your excitement and stop re-watching your favorite TED talks. Or continue, 4E will not judge you (read: This is mine).

For those of you out of the know, TED talks are speeches given about specific topics that are intended to spread ideas and start conversations. TEDx is a TED talk for specific communities or organizations who want to spark conversation and connection in a TED-like manner. For the past few years, Georgetown has been hosting its own TEDx conference. This year’s theme is RISK TAKERS (Cue: goosebumps).

Obviously, you need to attend. Tickets are free for Georgetown students (with GoCard). The event starts at 10AM and goes til 6PM. Do you need more of an incentive? Thankfully we’ve got you covered.

You should attend TEDx Georgetown because:

1. The legacy of being part of a TED talk. Nowadays it seems like everyone in the world has seen a TED talk (and loved it). Being able to take part of one of these momentous occasions is a serious privilege and something we should all take advantage of. Plus, a bunch of celebrities we know and love have done TED. Like Shia LaBeouf.

2. The theme is “Risk Takers” for goodness sake. I mean this inherently has to be cool. Don’t we all want to be edgy and risky? Just me? Nonetheless, we all here at Georgetown could learn a little bit more about taking risks in our daily lives, especially if Georgetown students themselves are telling their risky stories.

3. TasTED, their food market, is such a perfect pun. Also, food. Who can pass that up? After all that #knowledge being dropped on you, you will most likely be hungry. Their food lineup is like their speaker lineup, flawless. 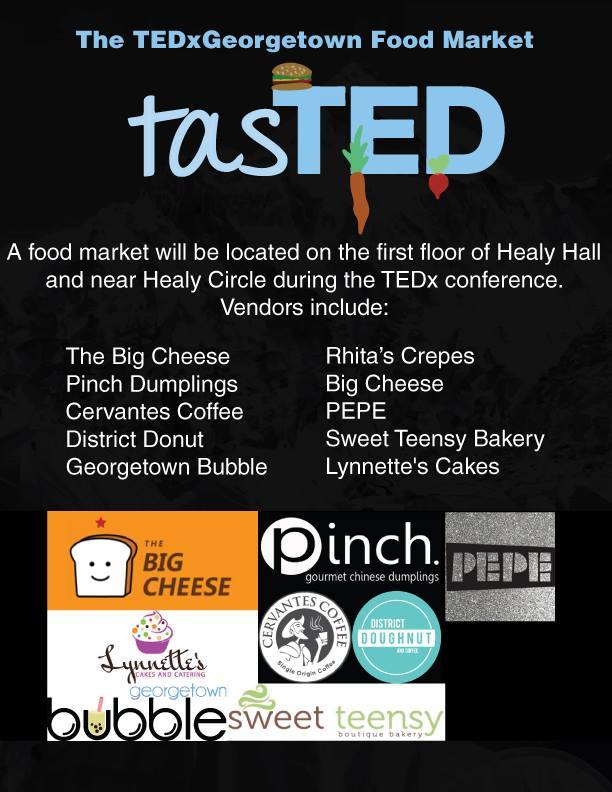 4. The social media game here is out of control and you should become part of it. Friends with any of the team members or speakers on Facebook? If so, you prbably understand what I am talking about. They have gone above and beyond to make TEDxGeorgetown one of the most publicized events on social media this semester. We know you want to be like them. #‎RiskTakers2015‬

5. The speakers are on point. The best part about TEDx is that the speakers are people you might see while on line at Midnight Mug or have never seen before. Sure, we talk a lot about community here at Georgetown, but this takes community to the next level. 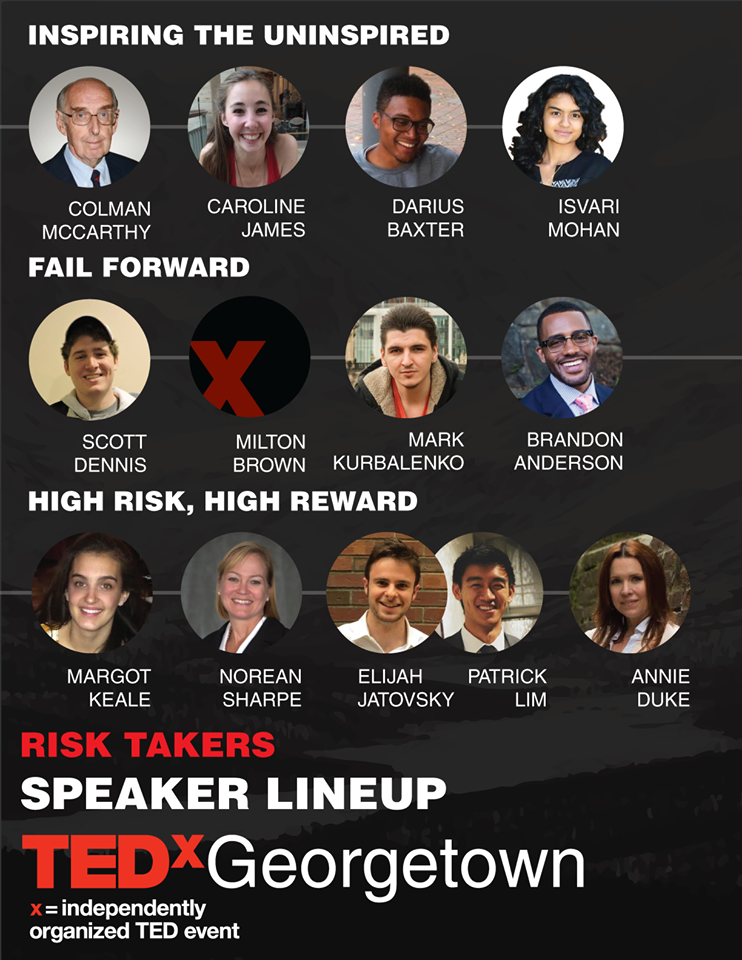 So, what do you think, are you up to take the risk?

TEDxGeorgetown is back with more of their “ideas worth spreading”. TED is a non-profit organization that was developed in 1984 to help foster innovative ideas in the fields of technology, entertainment and design. Now, almost thirty years later, TED has branched out around the globe, and has even launched special TEDx programs, which are self-organized events that aim to share and create a unique and informative TED-esque experience.

TEDxGeorgetown began on the Hilltop in 2011 and, in less than two years time, the organization has burgeoned into an exciting force at GU. Two years ago, the group hosted its first ever TEDxGeorgetown event where twelve speakers delivered speeches on the theme of power.

On October 26th, TEDxGeorgetown will be back for another round of inspiring speeches. This year’s event will focus on Changemakers and will be divided into three sessions. The first, moderated by Georgetown University President Jack DeGioia, will focus on “Global Human Development.” The second will feature “Men and Women for Others” and the third will revolve around “Cura Personalis.”

After a competitive selection process, three Georgetown Students were chosen to speak at this year’s TEDxGeorgetown event. 4E sat down with them to hear about their speeches, learn why they were excited to deliver TED talks and (of course) to get in touch with their quirky side. Take a look: 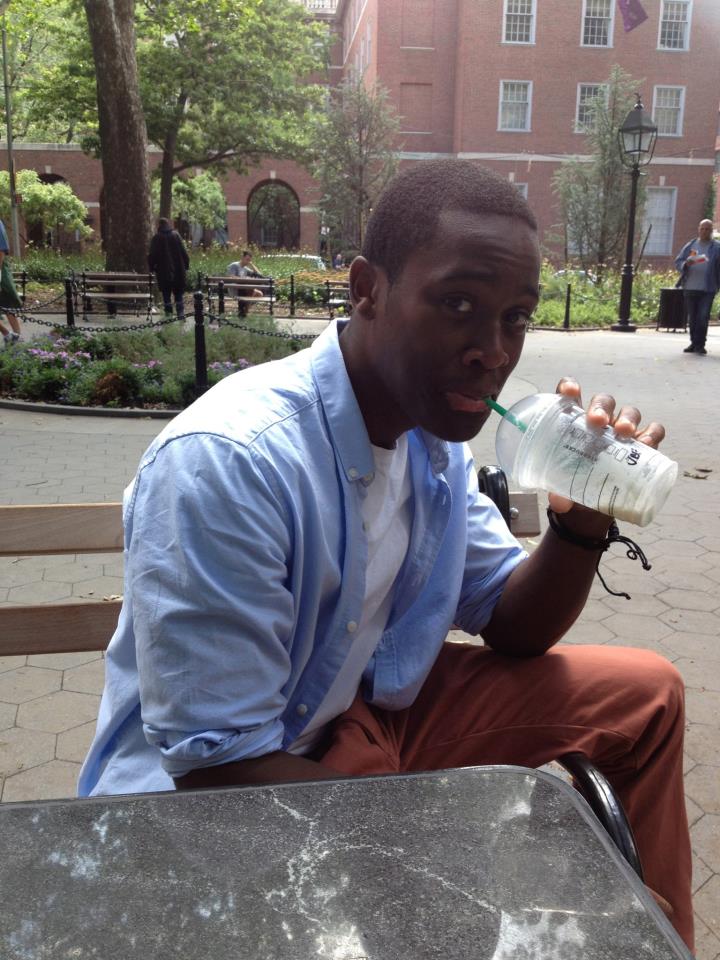 My talk is about my candidacy to become the next West Ward Coucilman in Newark, NJ and about how throughout my journey I’ve met and talked to so many great people and heard so many great stories that have really contributed to my understanding of change and leadership.

Not many people my age run for public office, and I think that they should. I hope my candidacy not only inspires other young people to run for office, but it shows the world that millennials are the true innovation that cities across this country need.

I am incredibly humbled, nervous and excited to give a TED talk. I have spent many hours watching and being inspired by TED talks, so to be able to give one is such an honor and a blessing.

If you could choose to have dinner with one person in the world, dead or alive, who would it be and why?

If I could go to dinner with one person … wow, thats hard, but I would have to go with Mayor Michael Nutter of Philadelphia. I am a huge city buff, and Mayor Nutter is one of my favorite mayors. He has a keen sense of what makes cities operate, and he as a grand plan for Philadelphia’s future. He is also a very “tell it like it is” mayor and I appreciate that about him. 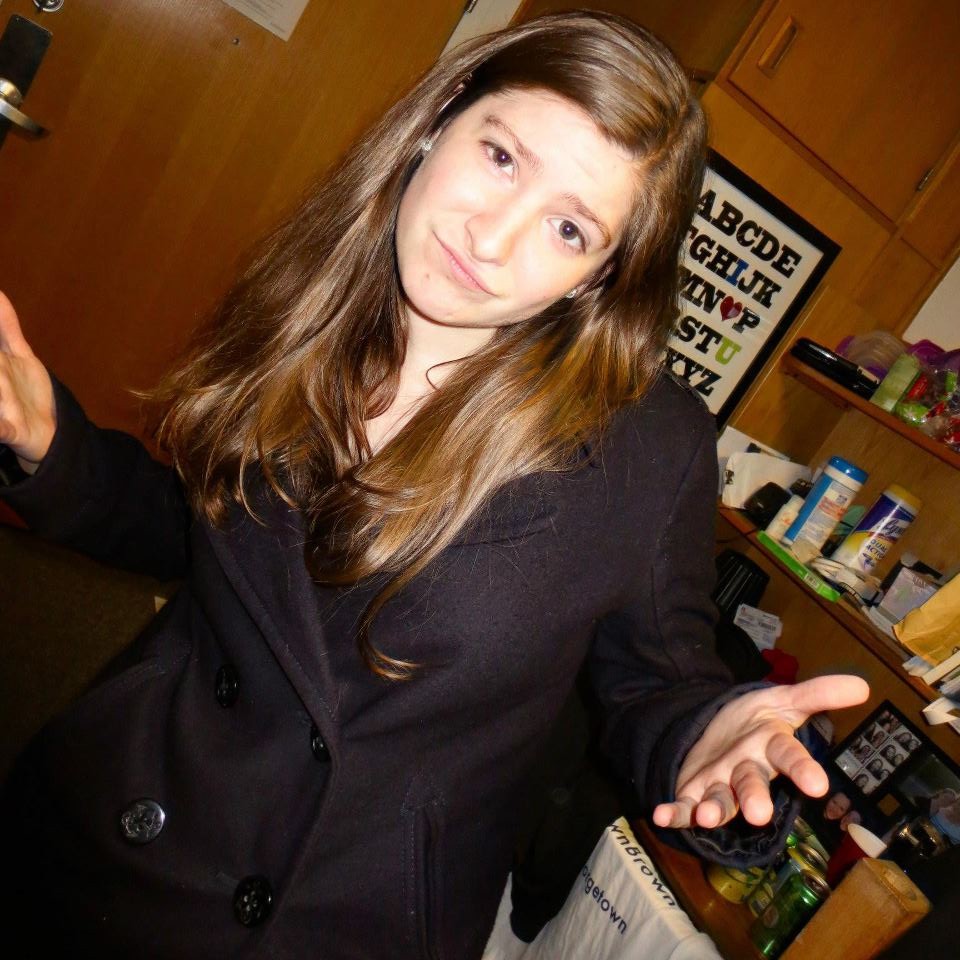 Definitely don’t want to reveal too much, but I would say that it will be, at least I hope, a talk about bridging between two different worlds and the lessons I’ve learned from my life. I guess to sum it up in one sentence I could say: you’ll hear from a culturally deaf-cochlear-implant wearing, hearing-world-living, 20-year-old-woman that has experienced discrimination. My whole life started from the documentary Sound and Fury that sparked a huge controversy between the deaf and the hearing worlds and continues to exist today (Academy Award nominated!) I can elaborate more if you’d like! (Writer’s note: We can’t wait to hear you elaborate on the 26th!)

I wouldn’t exactly call myself a changemaker, but I do think that I strive for it because I’ve worked really hard to be the bridge between myself and other people of different worlds, to build and then continue to build a bridge between the hearing and deaf worlds. I’ve come across hearing families who have decided to give their deaf child cochlear implants and teach them American Sign Language at the same time; I’ve come across deaf families who have allowed their children to get implants as a result of seeing my speech or seeing the movie – things like that. More to come!

Heather, what is your spirit animal?

A monkey! Because I tend to swing from world to world, and they’re just straight up cuddly. 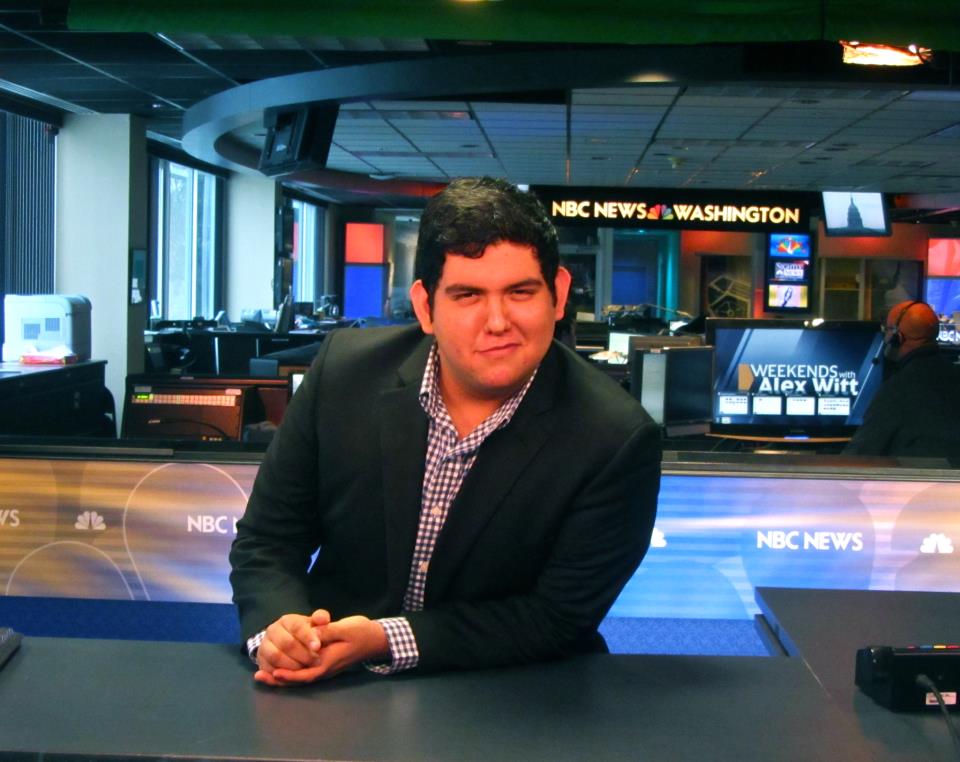 My talk is going to be about my story and the lessons I have learned. I really hope to drop the microphone (see below). Just kidding, it’s going to be very serious and awesome. (Writer’s note: Jimmy also asked us to include this gif to add further suspense to his impending speech and to demonstrate the proper manner in which to drop a microphone.)

As a consultant for the California Homeless Youth Project, I helped launch the nation’s first ever state wide plan to end youth homelessness, which has gone on to inspire eight different pieces of legislation in the state of California.

It’s a blessing, but also very nerve-wracking. I really want to teach the audience something awesome and informative.

If you were sorted into Hogwarts right now, which house would you be in and why?