With all these surprise albums and collaborations coming out, we at 4E have noticed that we’ve been having a hard time keeping up with who’s who in the music world. Take FKA Twigs, for example. She has suddenly blown up and all we find ourselves doing is scratching our heads at the mention of her name.

Times like these are when we wish we were back in the glory days of the early 2000’s, when we all listened to Hannah Montana on our Disney Mix Sticks and ‘N sync on our Hit Clips. 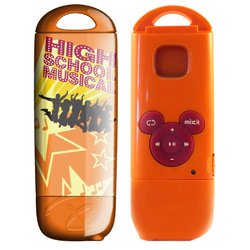 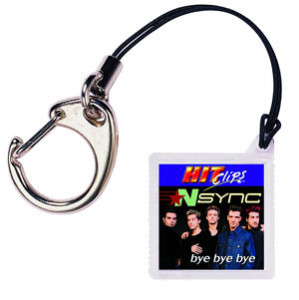 To ease your confusion with the present day music scene, we’ve decided to make a list of our top 5 childhood music stars that we wish would make a comeback. Hopefully this list will also help ease the fact that Disney Channel and Nickelodeon are no longer the same channels they used to be. #TBT

There you have it, our wishlist for surprise albums from our (and your) favorite artists of the early 2000’s. Feeling nostalgic yet?