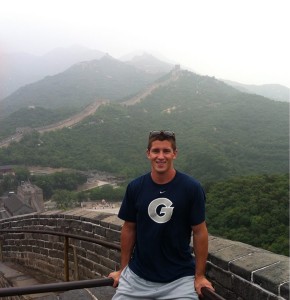 Why did you earn staffer of the week?
I covered the GUSA election for the Hoya between February 13 and February 27, reporting on anything from the platforms to the debates to individual issues like free speech and diversity. It was a lot of work -I wrote about fifteen articles in two weeks -but it was great to get to know all the candidates and see the different plans they had for making the university a better place. Plus, I got to write some pretty interesting and controversial pieces, like the one about the Stewards, which received 79 comments, including a novel by DPE’s own Terry Boyle.

What’s your favorite part about working for The Hoya?
I definitely think the people you meet, the connections you make, and the experiences you have have all made the Hoya especially rewarding for me. In January, I got to cover an event at the White House with the President and First Lady, and stand about ten feet from where they were speaking, which was one of the most amazing experiences I’ve had at Georgetown so far, and during GUSA, it was really incredible to be at the center of all the action and report in real-time was happening with the candidates. I met some incredible people, and it’s these relationships that I think will be the most valuable thing going forward.

What is your favorite dessert and why?
Cream puffs at Leo’s…not because they’re really amazing or anything, but because it’s so rare when they have them, and it really makes my day when they do.

Lupita Nyong’o or Jennifer Lawrence – and why?
I’m going to go with Jennifer Lawrence, I guess, but not the crazy one who lights the microwave on fire in American Hustle, more of a Hunger Games type.

Who is your dream date and why?
Lindsey Duke, UCF Quarterback Blake Bortles’ girlfriend. And why? I’m pretty sure any picture would answer that question…

Once a week, The Hoya recognizes a staffer that has done a particularly awesome job — now you can get to know about them, too. As part of our Leavey 421 series, we’ll be posting quick interviews with each Staffer of the Week. This week’s staffer of the week went out to the entire Editorial Board for their phenomenal work. We sat down with Ed Board Chair Katy Berk to get this week’s SOTW dish. 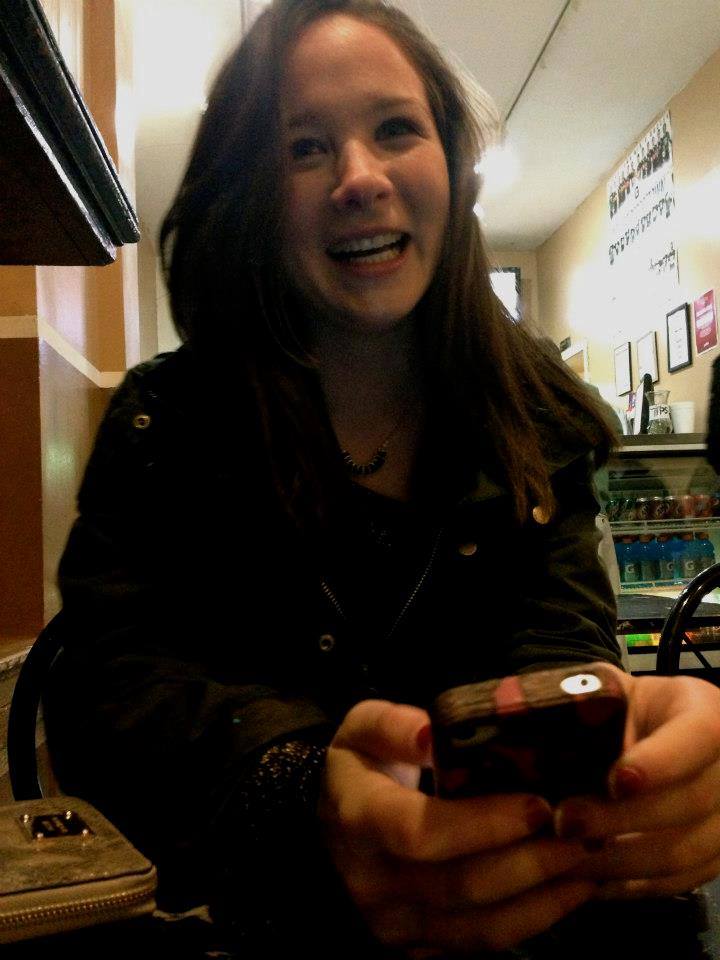 I’m the Chair of the Editorial Board and I’m also Opinion editor. This week was a huge week for us with the proposal of the Satellite Dorm. We have been involved in closed negotiations previously, and this was so exciting when this all opened up and we were finally able to talk to administrators one-on-one. We were also able to talk to Zach Singer and Nate Tisa to really get all sides of the issue and make one broad comment on it. We did three editorials and one 900-word piece weighing all the sides, showing the pros and cons and really trying to show campus all sides of what was going on. I think we pulled it off well and it got a lot of positive feedback from the campus community.

My favorite part about working for The Hoya is the handshake that happens after each production night. When we call in the issue on production night, the editor-in-chief (Danny Funt)  shakes everyone’s hand. It’s like all of this tension has built up throughout the night and then we just get to relax and hang out in the office until 3 am and it’s really fun. So I never thought I would like 2 am as much as I do and it’s all because of The Hoya.

You’ve just been asked to title Board Chair Evan Hollander’s biography. What would it be called?

I would title Evan’s memoir Off to the Races because that is the title of his column that he’s writing for us this semester. I think Evan likes to take a competitive, but fun approach to life. He really likes horse-racing and consulting and finance so that’s what I’d call it.

Pretend you’re making a teaser for the Ed Board as if it were a movie. What would it say?

Three staffers. Two community members. One weird table outside of Starbucks. 900 words about the Satellite Dorm proposal. What will they write about it?

On behalf of 4E, congratulations again to the entire Ed Board!