Way back when in 2012, 4E wrote an article about Georgetown’s Fictional Alumni. While this post covered the classic Georgetown movie/TV references, we now have 3 more years of media that calls out the Hilltop.

1. Melanie Porter (Raven Symoné): Those of you who understand real culture must remember the classic Disney film, College Road Trip. Raven plays a college senior applying to Georgetown University (which she eventually attends). While the school filmed in this movie looks nothing like our hilltop, it is certainly nice to be recognized by Disney. Also, who could forget the double dutch bus (AKA the best song of the century)?

2. Spencer Hastings (Troian Bellisario): It was only a week ago that the star of Pretty Little Liar’s character announced that she was attending Georgetown University and, since then, tweens have been buzzing about it. Why should we be surprised? Her hyper stressed attitude, love of caffeine and preppy style fit perfectly into the Georgetown stereotype. 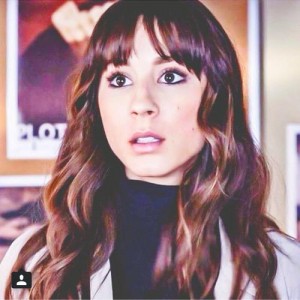 3. Walter Larson (Tim Robbins) and Haroon Raja (Bernard White): Both of these characters from the new show The Brink are supposed Georgetown grads. Robbins plays the US Secretary of State and White plays Pakistan’s ISI. Probably SFS grads #diplomacy. 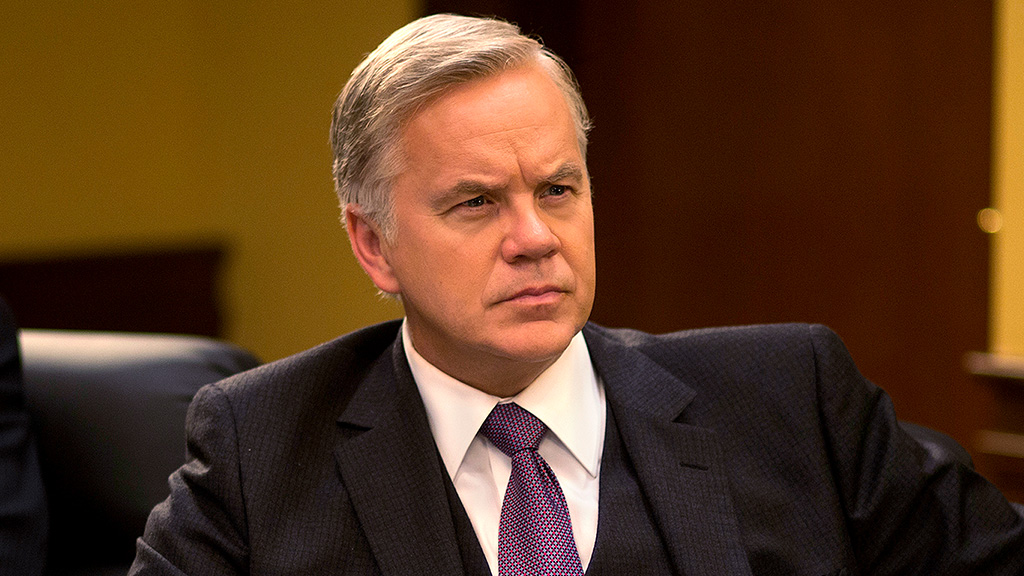 4. Carrie Mathison (Claire Danes): According to this article, the Homeland main character is also a Georgetown alum. While I have never seen this show (I know, what am I doing with my life), I’ve heard that her character is pretty bad-ass. I mean she works for the CIA, how much more SFS can you get? 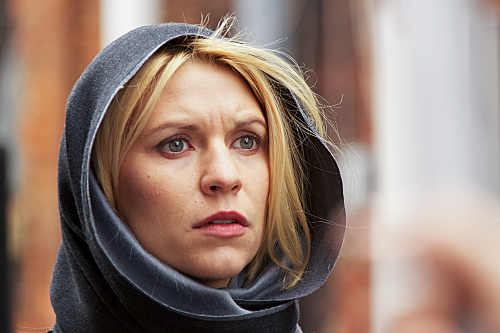 5. Alicia Florrick (Julianna Margulies) and Will Gardner (Josh Charles):  Of course representing Georgetown Law are these two lawyers from The Good Wife. Our beloved university plays the particularly important role of bringing these two together, whose relationship is an extremely important part of show. 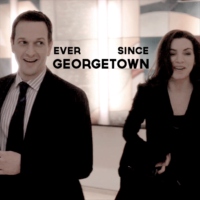 6. Olivia Pope (Kerry Washington): Another Georgetown Law “alumni” is none other than Ms. Pope herself, the gladiator. She is beloved by Georgetown students (AKA my idol), and truly personifies the Georgetown personality.

7. Sterling Archer (H. Jon Benjamin): Added by popular demand is Agent Archer. Sadly, I have never seen this. Sorry fans. But if you say he went to Georgetown, I’ll believe you. Hoya Saxa spies. 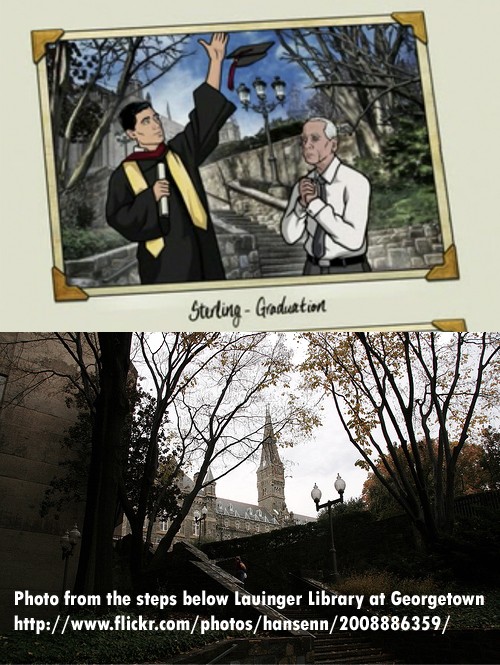