In Jewish tradition, when a boy turns thirteen he is called to read Torah in front of his family and friends, and in doing so, he becomes a man. He becomes someone who can shoulder adult responsibility. But, this is all lies. Voice cracks and braces overshadow the transition to adulthood, and so that pinnacle turning point remains a mystery. When does a boy become a man? Simple, when he cuts the bullsh*t. 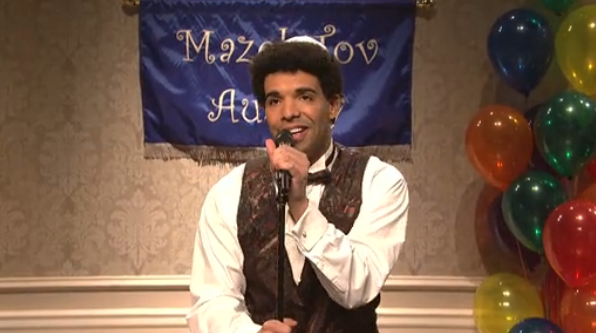 Likewise, last night, Barack Obama became the President of the United States. President Obama, despite the jeers and sometimes absent applauses, shouldered his responsibility and asked us to do the same. Last night, Obama cut the bullsh*t (for the most part) and thank God for that. He resembled the anomalous Jewish boy who experienced puberty before his Bar Mitzvah rather than after. Yes, he checked boxes off the public servant list, but he did so with a suave sternness that galvanized some Republicans to at least contemplate standing.

Don’t let Boehner’s Botoxed expression fool you; he’s just jealous his wife isn’t as hot as Mrs. Biden. Every party has petty people who assume the superior position as “observer“ and self-bequeath the right to judge those they spectate, and last night, the Republicans sat and watched. Of course that’s only their poor justification for why no has asked them to dance. Crossing the aisle requires participants, not spectators, and if the Republicans refuse to compromise then we are condemned to externalizing our prepubescent fears of rejection. 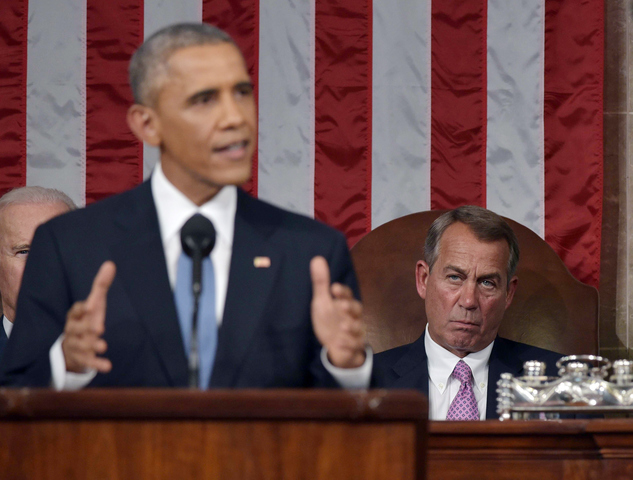 Time and time again, thirteen-year-old boys have had to face their peers (invited by one’s parents without one’s consent) in a uniquely embarrassing ritual in the naïve hope of becoming a man, and in the end, the bullies and nerve-wracking cuties alike congratulate the boy out of respect for the ritual. The United States too holds itself to a holy ritual – that of democracy.

In last night’s address, Obama asked that we bear the weight of that platform in mind, because in moments where we may lose respect for one another we can reorient ourselves through the respect we owe our country. Obama acknowledged the bipartisanship of this country, because non-partisanship would be like an atheist Bar Mitzvah. Someone has to believe in something to sanctify the ritual in which they partake.

So when Obama inched closer to the podium ready to engage the congressmen before him, he did something somewhat unprecedented: Obama cut the bullsh*t (once again, for the most part). With regard to partisanship, Obama is not colorblind. Our ritual requires the vibrancy of the blues and reds we celebrate and purpling Congress will not make us stronger. Democracy breeds contention with the long-term goal of consensus. However, gridlock is not inevitable. Obama prescribed a new technique for Congress: rather than going backwards, try working backwards. Begin with the fundamental values both sides share because only from that origin do we honor the ritual that frames us. 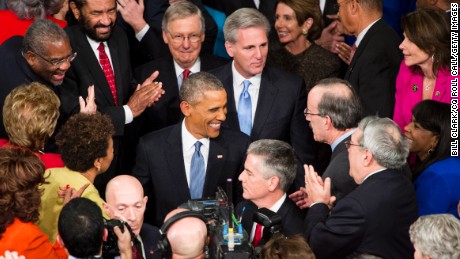 During the State of the Union Address, President Barack Obama poked holes in our binary understanding of America. Obama took a humble step back and outlined the often-missed big picture: if we don’t respect the ritual than we are nothing more than a prepubescent boy publicly committing social suicide.