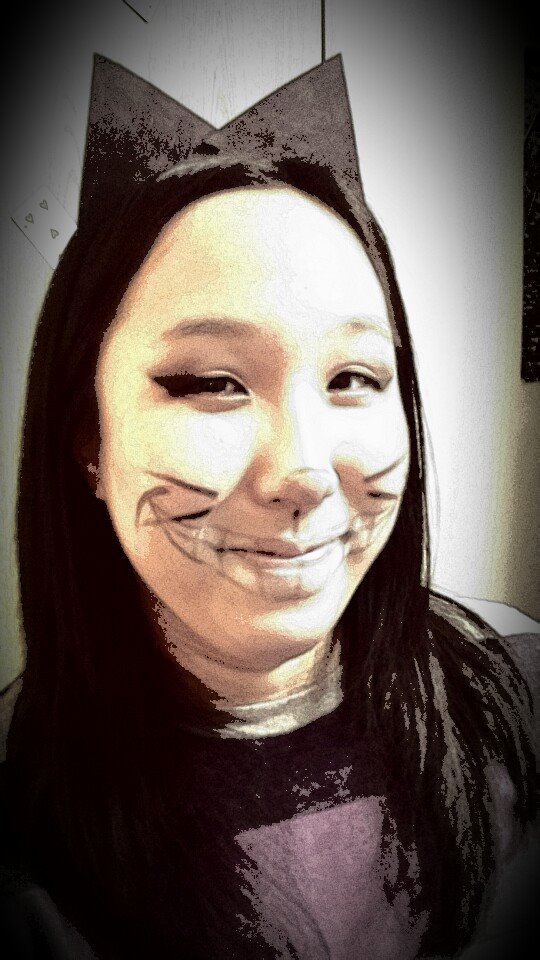 There were a lot of people who did a lot of excellent things this week, so there were numerous people given due credit in honorable mentions. I think Hiromi Oka (City News Editor) did a great job covering the tragedy in Boston. She got really deep into and was working extremely hard, and the same went for her coverage of the Dahlgren vandalism. I’m really humbled to have received it. I think it’s a testament to my trend of quirky vocabulary and commitment to this paper. And I’ve never heard the term “giving friendship” before (a reason why he received the award), but I do like to think of myself as a good friend. (Editor’s note: he’s much too modest. He received this award for all of his outstanding work this semester as Executive Editor.)

I like how it has this effect on people, including me, where it overpowers you and you become subservient to it and you love it without even thinking of it. It happens very gradually, yet very forcefully, and it stays with you for a long time.

If you could pick someone on The Hoya to write your biography, who would it be, what would the biography be titled, and what would it say on page 37?

Well, page 37 would be blank because there wouldn’t be that much to say (Writer’s note: he’s being modest again!) I would actually ask Zoe Bertrand (Layout Editor) to write my biography because she always jokes that she doesn’t do words, and I want to set the record straight that she can write English well even though she’s a layout-maestra. I always look at biographies in Barnes & Noble and they’re named such underwhelming things – wasn’t there one about Bill Clinton called A Life or something? I find myself in a similar position to those individuals without compelling titles for their lives, but given the need to sell and the need to appeal to the masses, I would title mine #thatshitBray. And you can add a “421”  at the end for special Hoya editions, and that’s the name of my twitter account because there was already some “Bray” out there saying crazy things. It would be good for Hoya exclusivity.

This week happens to be Hoya Spirit Week in the office, and tonight’s theme was “Dress Up Like a Hoya Staffer.” You’re currently dressed up as Eitan (Sayag, Deputy News Editor), so how would you describe Eitan’s style?

It’s a very noticeable style because he seems to cycle through a formidable rainbow of pants every week. And he mixes it up. It’s not like on a Monday he’s always wearing yellow or on a Wednesday he’s always wearing teal. But it is pretty consistent, and he’ll wear each pair of pants once a week. I really like his style because the cut of his pants is very modern and even though he experiments with wild colors, everything always matches, and I respect that. I asked Eitan for the story behind how his wardrobe came to be and he said basically he has these distinct colors so he can remember which day of the week it is. I thought it was a fable more than anything, but it was a clever answer and it stayed with me.

If you could play Cupid and set up two Hoya staffers to date, who would you shoot with your golden “love” arrows?

Peitan, (Penny Hung and Eitan Sayag, current Deputy News Editors. Soon to be City and Campus News senior editors respectively) no question. I doubt this comes as a surprise to many people — let’s be real, they already have a collective name — except maybe to them. Everyone has been whispering for months that they should date, surely inspired by their cute cohesion as campus news deputies this semester. Sorry if this is awkward, guys, but I have every confidence that this tabloidism won’t get in the way of your ongoing solidarity as senior news editors next semester.