We hope you didn’t miss us too much while we were gone.

Welcome to the new 4E layout, just in time to celebrate the Spring! We felt it was time for a bit of a change, but if Facebook has proved anything, it’s that people hate change and are vocal about it. Not to fret! We here at The Fourth Edition welcome your complaints, comments, praise, cookies and suggestions (don’t forget the cookies). We write for you, our faithful readers, and are here to please! So please be patient with us as we work out a few inevitable bugs, and please be vocal! We’re still the same Fourth Edition, just with some new clothes and a nice haircut.

If you have any comments, suggestions, or grievances about the new layout, feel free to leave an anonymous comment here or email [email protected]

Happy reading, and we hope to hear from you soon! 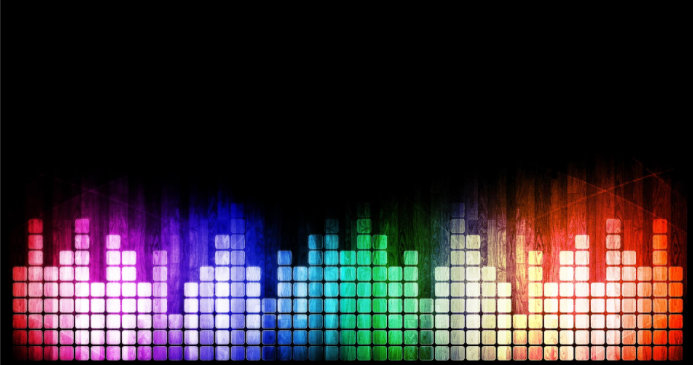 Introducing the new and improved 4E! We’ve been working tirelessly to revamp the 4E Blog and what better way to celebrate than with a good ol’ playlist?

Beginnings – Chicago with Earth, Wind & Fire We can use a lot of different adjectives to describe the new look. Exciting, hip, going H.A.M — but the word “beginning”, or “new beginning”, is probably most fitting. Oh, and this song is bumpin’.

Reinvent Yourself – Paris Hilton I hope my friends don’t read this; I’ll get a lot of flak for putting Paris on this playlist. It’s hard to keep her off the list when she’s dropping wisdom like this though. 4E took her advice and look at us now.

A Change Would Do You Good – Sheryl Crow Now, there was nothing wrong with the old 4E. We have a lot of good memories and, yeah, it kind of hurt parting ways. But sometimes you just need a little change.

Through the Wire – Kanye West Folks at the 4E are a dynamic bunch. We love new things and new looks. Although this new site may take some getting used to, it would do us all well to heed the words of Yeezy. This song was released after his near-fatal car crash and he recorded it with his jaw wired together:: “‘Through The Wire’ is the worst thing that could’ve possibly happen to me, and now it’s obviously the best thing.”

I’m Ready – Rockie Fresh “Fresh” is the best way to describe Rockie Fresh’s music right now. It’s catchy, he has the flow, and his verses have substance. His bars ought to give direction to everyone involved with 4E (readers especially!) on how to deal with our pretty new site: “So ready, are you ready/For whatever may come, cause I’m ready/Born ready, so ready, for whatever may come”

Das Racist – Return To Innocence This song is sampled off of enigma’s original  “Return to Innocence”. I’m not so sure if 4E is about to make a return to innocence (I don’t think we were ever considered innocent to begin with), but we’re all about a new outlook on our mission to doing it big on the blogosphere: “Das Racist is running rap/run with that or run it back”. With this slick new layout, you know we ’bout to blow up.

Are – Somewhere I Been “Somewhere I been/It’s gonna be alright” – New frontiers! New layout! New posts! 4E is looking to the future, and it looks pretty good.
Death Cab for Cutie – A Movie Script Ending And this is the end of the transition from the old to the new. Big ups to my editor for spending time on the new kickass website, and a huge thank you to the readers who make our blogging worthwhile.