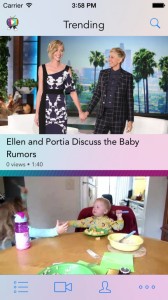 Do you love watching “The Ellen Show,” but don’t always have time to keep up with it daily? This new app is your go-to source for all things Ellen, displaying the best clips as well as other funny videos that will keep you entertained for hours. Adding a social media aspect, it allows you to create a profile and instantly share favorite videos with your friends. This app is especially unique because it combines the love of Ellen with the love of humor, and users can even send in their own homemade clips. 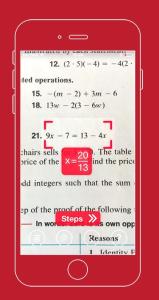 The combination of photography and mathematics is simple in this new app, which allows users to take a photo of any math problem and have it instantly be solved. Now, the difficult calculus problems we sometimes face are not always supported, but this app can still tackle a variety of polynomials and equations to make math homework easier. The interface is easy to use, providing a step-by-step solution to the problem once it identifies the numbers and type of equation. Users can also save equations and compile them into a list for easy access. 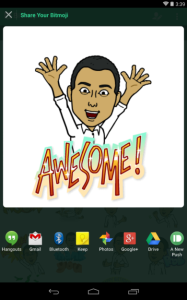 When regular emojis get boring, the new app Bitmoji spices up texting and keeps conversations alive. A variety of emotions and expressions are available, and they can be used on several platforms including iMessage and WhatsApp. They can even be customized avatars of yourself, which adds a personal touch and makes any conversation more fun. These emojis are easy to create and add to any chat, because Bitmoji integrates into your regular keyboard on your smartphone. This app is great for expanding the pool of generic emojis that never quite fit what you’re trying to express. 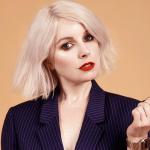 Little Boots, also known as Victoria Christina Hesketh, returns to the electropop scene with her latest single in anticipation of her new “Business Pleasure” EP, to be released Dec. 1. The song is a blend of smooth, synthetic percussion beats and the English singer’s signature wispy, feminine vocals. With its odd rhythm and casual singing style, it is reminiscent of Santogold’s original music combinations with a slightly more feminine twist. While this experimental nature is commendable, the song is unable to add depth to its instrumental ambience. With repetitive lyrics like “la la la” and “on your lips like licorice,” the single sounds more like a broken record than a ground-breaking hit. 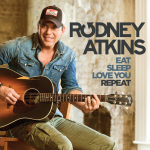 Anyone who has heard the original “Eat Sleep Rave Repeat” by Fatboy Slim & Riva Starr featuring Beardyman, or the subsequent remix by Calvin Harris, will be sure to get a kick out of this classic country song. Rodney Atkins is no stranger to the American country music genre, and he sticks to his formulaic style in this fun remake of the single’s electro house predecessor. The song is a typical mix of guitar, drums and country cajoling. While it will shine for a short time due to the popular allusion, it doesn’t stand out as a number that will join the league of timeless country hits any time soon. 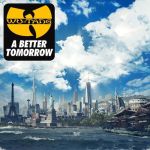 The American hip-hop group is getting fans pumped for its upcoming album “A Better Tomorrow,” and if the album is as good as this single, it is sure to be a smash hit. The song has a romantic crudeness to it, created by its harsh New York sounds of clocked guns and spinning records combined with the aggressive lyrics that bombard and captivate the listener. Each verse, performed by one of the group’s many rappers, seamlessly transitions into the next, bringing with it the power of the rappers’ idiosyncratic speeds and styles. This constantly changing sound is fascinating and shows the flexibility and complexity of the group’s composition as a whole. 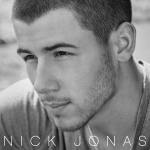