Sunday was the 91st Academy Awards and the first hostless show since since 1989. You probably already knew that because it is indeed midterm season and therefore the perfect time to deep-dive into someone else’s drama.

After opening with a performance by Queen and Adam Lambert, the Academy brought out two of Hollywood’s best award show hosts: Tina Fey and Amy Poehler. They were joined by fellow all-star comedian Maya Rudolph and wasted no time reminding us that they, unfortunately, were not hosting.

Here are some highlights from Sunday’s festivities:

Melissa McCarthy and Brian Tyree Henry fully committed to announcing Best Costume Design by wearing looks inspired by some of this years films: The Favourite, Mary Queen of Scots, Mary Poppins, and, I think, Black Panther.

This was him when Green Book won Best Original Screenplay:

And then this was him giving Spike Lee the Best Hug and the Oscar for Best Adapted Screenplay for BlacKkKlansman.

Two of our favorite Hoyas graced the stage Sunday:

And Bradley Cooper performed a little-known song called “Shallow” with Lady Gaga. Now, if I learned anything from A Star is Born and the Oscars its that Bradley and Lady Gaga are truly in love. Look at them. There was no acting Sunday night:

And here is Miss Gaga returning the favor:

Are we sure that this isn’t part of a follow-up film called “True Love Is Born: How Bradley Cooper and Lady Gaga Found Love Making A Star is Born 2018?”

Rami Malek won Best Actor for his role as Freddie Mercury in Bohemian Rhapsody. Olivia Colman won Best Actress for her role as Queen Anne in The Favourite. Most people expected Glenn Close to take home the top prize for The Wife, including Olivia Colman. That made for an excellent speech by the shocked Olivia Colman.

If you haven’t watched the speech yet, I suggest you do, and then watch her speeches from the Golden Globes and The BAFTA Awards. Maybe people voted for her not just because of her wonderful performance as Queen Anne, but also so she could give another incredible acceptance speech.

Last, and definitely most shocking, win of the night was Green Book taking home Best Picture.

The film and its creators have been the subject of a few controversies, leading many to believe that the film was not going to take home the top prize.

Anyway, if you are disappointed about any of the results from Sunday night or are looking for something to get you through the last few days before spring break, may I suggest returning to the best performance of the year:

Tickets for Georgetown’s Diplomatic Ball are on sale this week. Although it may be a time to ~hang out~ with some diplomats, we all know the best part of the night is dressing up. So if you’re unsure of what to wear and how to look fab in that #insta we all know will be posted, 4E has a few ideas for you!

The classic Trash Bag Dress. This outfit is just a step out of your dorm room. Find the nearest trash can in your hall and get ready for lots of jealous stares! A Duct Tape Dress is a timeless look that involves only a few rolls of duct tape. The more patterned the tape, the more people will notice you, so be sure to begin working on your dress today.

Nothing says diplomatic like wearing your convocation robe! All those diplomats will know how serious you are about your studies and  working with them in the future.

Celebrities always have the right idea when it comes to fashion, so if you’re looking to wear something that says “I’m cultured!” these next outfits are for you!

Set the dance floor on fire with Katniss’s Girl on Fire Look!

To make the entrance of a lifetime, try Lady Gaga’s 2011 Grammy Egg Look.

If you want an outfit that screams State Department, but has a nice pop of color, try one of Hillary Clinton’s pant suits! This outfit guarantees a conversation starter with your favorite diplomat. To add a little ~magic~ to your outfit and the night, try Ron Weasley’s Yule Ball Look. Just make sure to stay far away from all the Slytherins at the ball.

Grab a date and go for the wow factor with Justin and Britney’s famous denim look! 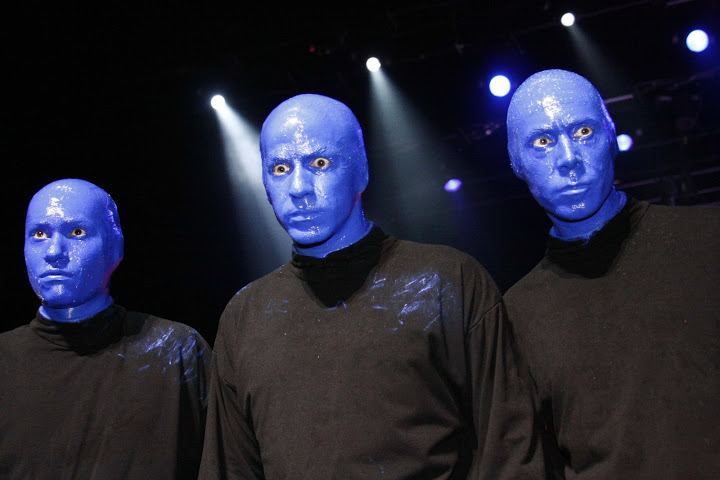 This last look is for the whole squad. If you want to meet some diplomats, but don’t want them to meet you, grab some blue paint and a couple of friends. To take the look a step further and to be extra memorable, bring some blue paint with you and throw it all around the dance floor!