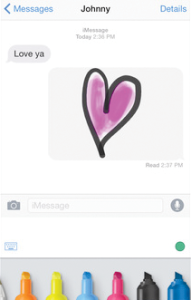 Have you ever had trouble expressing yourself through the limited characters of a text message? Have you ever wanted to prove that a picture is worth a thousand words? A new app called Inkboard allows iPhone users to draw pictures on their screens. It includes a rainbow of colors and uses an array of tools that replicate crayons, markers, ballpoint pens and highlighters, as well as four different pencil tips and an eraser function. The pictures are then sent as a linked image instead of directly within a text message, but they still add an artistic touch to your conversations. 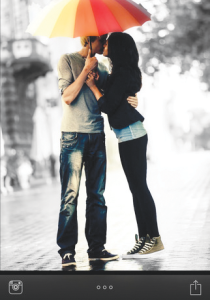 In the era of semi-professional iPhone photographers, Exposure is another app that allows people to express their artistry through creative photo modifications. The effects this app offers are not very different from the many other photo-editing apps, but what warrants its $1.99 price is that users get to choose a specific area of the photo to apply a given effect. Therefore, Exposure users can mix and match different effects, filters, and even isolate color in black-and-white photos to create highly personalized images that are perfect for sharing. 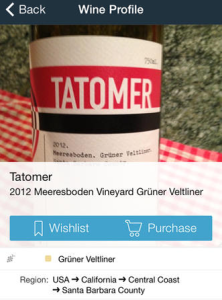 This app allows users to take a photo of a wine label, which the app will then instantly recognize and generate a list of reviews and tasting notes from other users within the Delectable Wines community. One can scan an unlimited number of wines for free, add reviews and share their own wine recommendations with friends. Through the extensive database of wines, Delectable users can also follow sommeliers and winemakers to discover new wine choices. Finally, the app allows users to buy wine directly, which then gets delivered right to their doors. 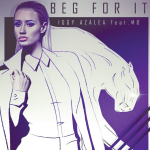 ,While prepping fans for the release of her upcoming studio album “Reclassified,” Iggy has decided to have fun with her latest single without straying too far from her distinctive sound. In the song, she pays tribute to Notorious B.I.G., mirroring his famous “Biggie Biggie Biggie can’t you see” verse lyrics at the end of her second verse. The song combines rhythmic-rap sections with a feminine, high-pitched chorus and a smooth synthesizer to produce a slow-paced whole reminiscent of her earlier hit “Fancy.” It ends with an alluring voice that captures Iggy’s sassy spark. It may not break any revolutionary ground, as Iggy doesn’t seem intent on experimenting with her successful music style. 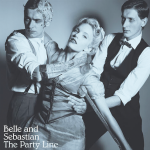 Coming in strong after five years of low-key living, the indie pop band is back with a new single in anticipation of its new album to be released in January. The male vocals and whispered female accompaniment is similar to Gotye’s indie rock sound, and the song somehow remains upbeat yet pleasurably mellow throughout. This can be attributed to the electric hum of the bass and the single’s bouncing mix of disco-techno ambiance. With playfully alternating combinations of notes and rhythms, the single is sure to attract new fans in the ever more popular indie-pop genre 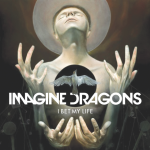 Two years ago, the indie-rock band made a splash with its debut studio album “Night Visions.” Following a spree of multiple hits and then a brief hiatus from the spotlight, the group had a lot to live up to. This single is a formulaic version of the band’s earlier songs. It starts with a harmonized chorus that immediately switches to an almost country vibe with clapping, heavy percussion and a prominent guitar part. The chorus comes early and suddenly, picking up the speed with lead singer Dan Reynold’s unique voice. The single mimics the form of songs like “On Top of the World.” Overall, it is not a very catchy or melodious tune, leaving one uncertain about the future success of Imagine Dragons’ second album. 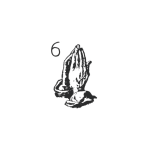