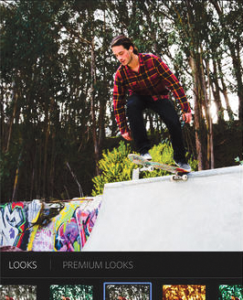 Take your photo editing skills to the professional level with Adobe Photoshop for your iPhone which, to our surprise, is free (compared to the normal high cost for laptop downloads). Get all the convenient editing treatments you would expect from Photoshop such as photo enhancements and the ability to cut and mix images. All this comes with a sleek, easy-to-use interface that puts current photo editing apps to shame. The app is very user-friendly and has no unnecessarily complicated tools that you would likely never learn how to use anyway. Enhance your editing skills and photos on this one easy app. 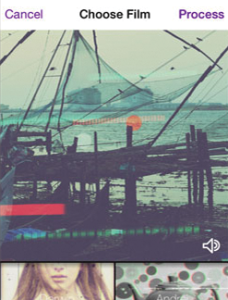 Put your creativity to the test with this new video app. It lets your create your own mini-movie  right on your phone. Record multiple short clips and use the app to combine them into an impressively successful and beautiful short motion picture. The app allows you to choose interesting filters for your clips and add music and voice-overs. Plus, it includes an easy link to any and all of your social media outlets so that you can quickly and easily share your masterpiece with the world. While your work may not come close to that of Christopher Nolan or James Cameron, the app provides a fun and simple way to explore the art of cinematography. 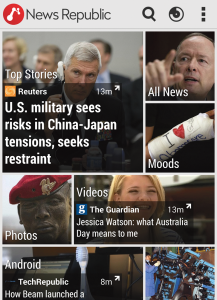 While there are a lot of apps for getting your news, News Republic bests them all, providing a consolidated view of the day’s top stories. Choose from countless categories with stories from some of the top news companies including the Associated Press, Bloomberg and Huffington Post. You can filter your searches and create preferences that specifically cater to your interests. Topics range from Politics to Movies and all things in between, providing you with endless options and stories. You can even add RSS feeds from your favorite news sites (i.e. The Hoya) to the app. And if this isn’t enough, the app features a widget that includes real-time news updates in your iPhone’s Today screen. 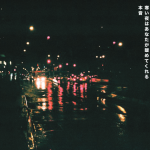 The relatively unknown U.K. duo is picking up heat with its newest single currently streaming on SoundCloud. The song begins with lulling synthetic beats that set the R&B vibe, which permeates the rest of the song. These soft sounds combine with husky vocals that quietly waver before transitioning into a more definable tune that later rises in pitch. While the vocals and synthetic beat keep a mellow pace, the latter half of the song adds a rebellious flare with a strong guitar that breaks through the milder sound layers to form bold and memorable melody. 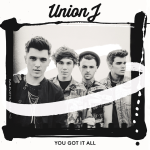 In the wake of its  previous single “Tonight (We Live Forever),” which didn’t receive much attention in the music world, Union J is back with yet another song, to be released early next year through Epic Records. The band is competing within a saturated market of boy bands which is perhaps why it decided to shake things up in this single and tone down its predictably bubbly pop sound. The boys trade in their upbeat party stereotypes for a slower-paced song that struggles to venture away from the territory of their pop star contemporaries. The single does justice to the band’s flexible and synergetic vocals through a powerfully harmonized chorus and difficult, fluctuating solo melodies. 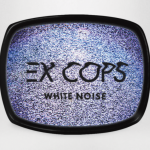 Ex Cops was a project started in 2010 by Brian Harding, formerly from the band Hymns. The band is working on expanding its fan base, and “White Noise” shows that it is definitely gaining the right momentum. The song introduces funky disco-synth sounds that combine with a guitar part to create a cohesive indie-pop-rock background. Vocalist Amalie Bruun captures the heart of the song with a voice that continually varies in style. Her dainty singing transitions into passionate vocals that launch off the song and give it its rock twist, alternating with more laid-back verses,. 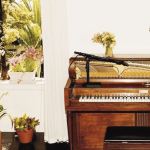 American music producer Emile Haynie’s new single features Miike Snow’s Andrew Wyatt and the Beach Boy’s Brian Wilson, creating rather high expectations for the anticipated song. With an orchestral opening tinged with profound emotions and a distinctive, hoarse voice to accompany it, the song definitely lives up to Haynie’s reputation. These elements are combined with a pounding, rhythmic drum, a discreet background choir and even more synthetic tweaks that add an uplifting feel to the overall piece. This is a comforting, wistful single, perfect for hopeful and sad listeners alike.