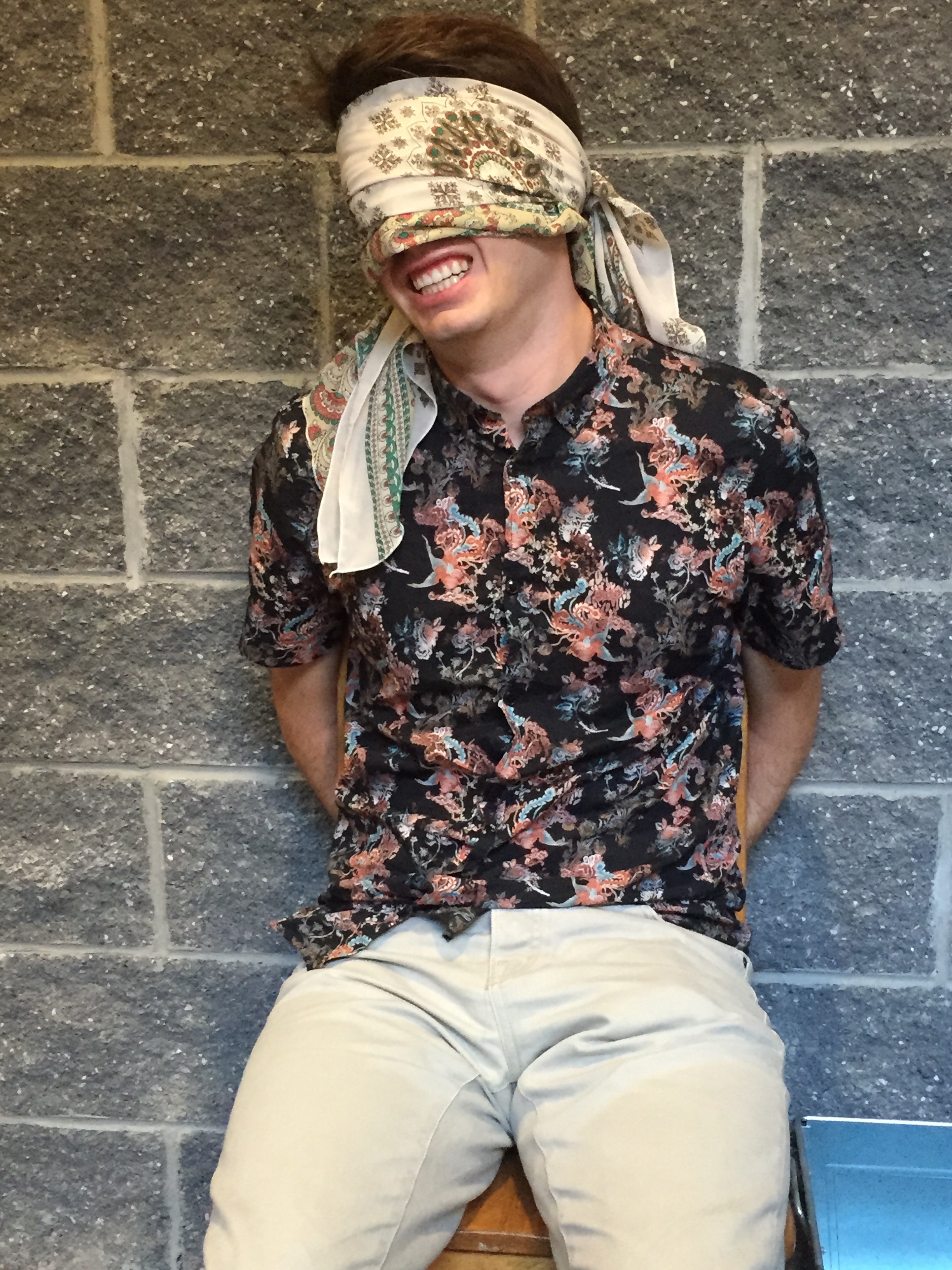 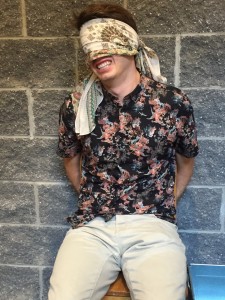 Connor Rohan (COL ’16) definitely has a way with words. His latest piece is a play about opiates and the Taliban, featured, with free admission, at the Kennedy Center on Sept. 7 at 8 p.m.

While we aren’t sure if the play is satire or serious, this award-winning show, titled “Pandemopium,” is sure to be entertaining, as it was penned by literally the coolest guy on campus. 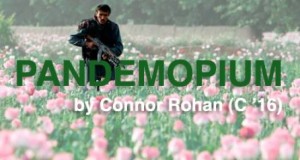 The official description of the event:
Pandemopium
By: Connor Rohan
Directed by: Maya E. Roth

A small opium poppy farm straddles the base of a mountain in Afghanistan’s rural Kandahar Province. Under threat of destruction by a rootin’-tootin’ Afghan Lieutenant, landowner Ashraf Amini’s poppies can only be saved with the resurrection of a dead Talib and opium trafficker. With the Taliban demanding a harvest, Ashraf has no choice but to transform a seemingly impossible problem. Fast-paced, complex and thrilling, this startling play dramatizes the impossible situation of an opium farmer squeezed between the Afghan Army and the Taliban. Winner of the Donn B. Murphy One-Acts Award, Pandemopium fuses drama and comedy, poetry and politics. Developed in Georgetown’s Hope Playwriting Seminar taught by Christine Evens. Followed by post-performance discussion. Drama/Comedy. [Terrace Gallery] [Cursing, drug and alcohol abuse, violence, mature themes]

See you there, Hoyas!

After a really cool, really heated GUSA election, 4E had the chance to sit down with (okay, exchange emails with) the new President and Vice President, Joe Luther and Connor Rohan.

Here are their thoughts:

How have your lives changed since becoming GUSA executives?

Our Google calendars have transformed from a mundane and routine agenda to a disparate mosaic of colors, shapes and acronyms playfully covering all hours of the day.

What is the theme song of your presidency?

“Soak Up the Sun” by Sheryl Crow

What’s your first priority as president/VP?

Listening to “Soak Up the Sun” by Sheryl Crow.

Which supreme ruler’s legacy would you like yours to most closely resemble?

How do you hope to run GUSA differently?

Either as a non-hierachical commune where no one has a last name or a dyspotic totalitarian regime where everyone has a lot of last names.

What are your spirit animals?

Bifidobacterium – much like this type of bacteria which symbiotically inhabits the stomach, you may not understand why we are here or think we are dangerous, but we promise we are here to do good things like break down potential toxins in your digestive tract.

It will stretch from Prospect to Reservoir and be about 104 acres.

Where do you see Georgetown after your tenure?

Most likely moved roughly 2 inches westward in accordance with continental drift and also having a sound and well-thought-out campus plan.

4E sends good luck to Joe and Connor as they take on the monster that is GUSA. We can’t wait to see what you guys do in the coming year.