So, the Super Bowl is a week away (and let’s be honest, who really cares about the Pro Bowl tonight?). Fortunately, all of you football fans can still be entertained by the Grammys! It’s time to expand your horizons. This is college. Although the event itself is more of a three-hour concert than an awards show, with the bulk of the awards scheduled to be given out earlier today, this year’s show is certainly going to be full of surprises. The classic duet between Jay Z (who leads in nominations this year) and Beyoncé will undoubtedly be epic, the less-than-classic duet between Kendrick Lamar and Imagine Dragons will hopefully sound something like this and it would be great to see someone virtually unknown by the audience go up to the stage and introduce himself as “Bob Ludwig, more nominations than Kanye.”

With all of that in mind, here are some of the nominations this year:

Album of the Year:

Record Of The Year:

Song Of The Year:

The Grammys air tonight at 8 p.m. on CBS, so be sure to tune in and hear LL Cool J make more labored references to social media. Last year, he discovered hashtags; what could it be this year? 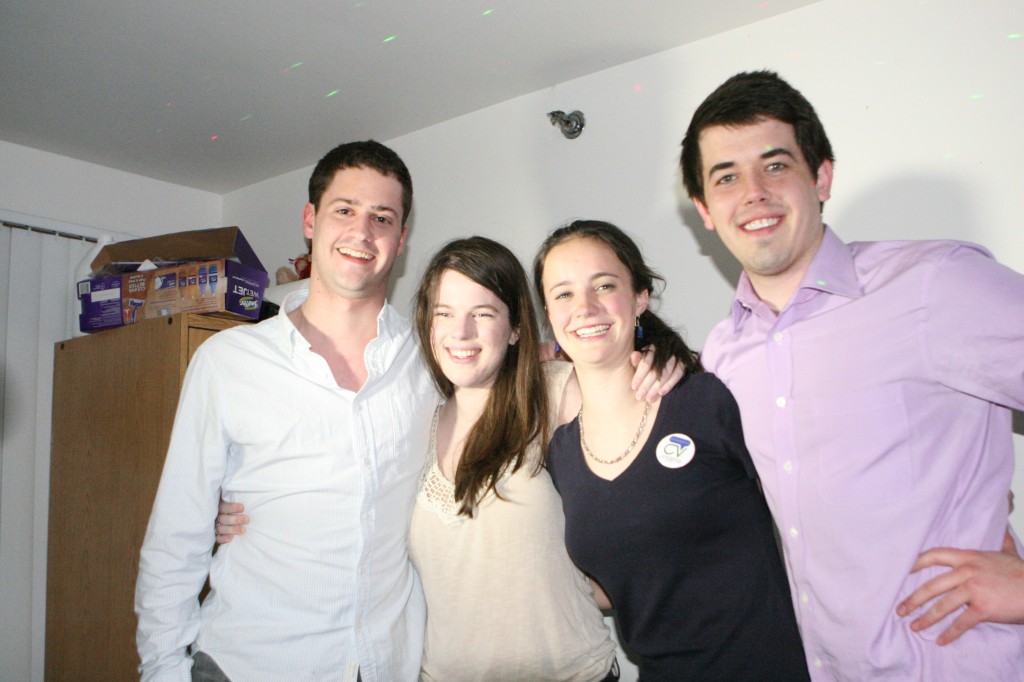