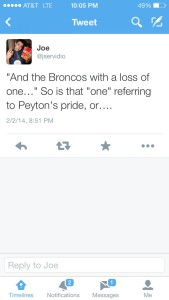 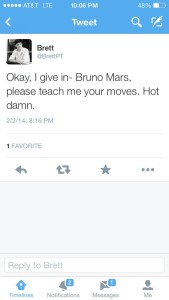 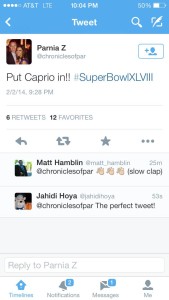 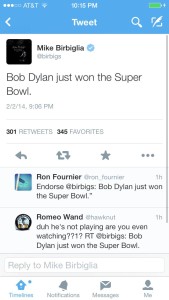 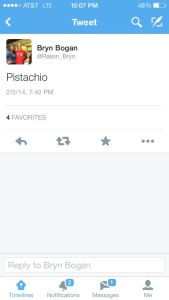 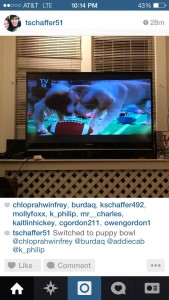 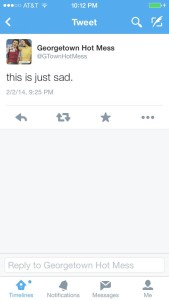 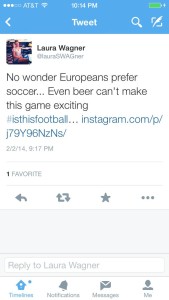 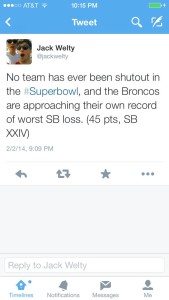 One Reply to “Super Bowl XLVIII as Told by Social Media”