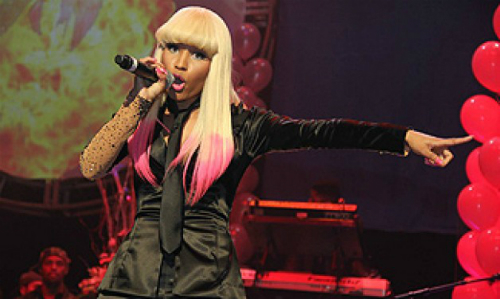 With Dis-Orientation this weekend, it’s safe to guess that the senior class doesn’t have a clue what’s going on in the news. For the class of 2013 (and everybody else out there), here’s the Sunday Night Wrapup to bring you up to speed.