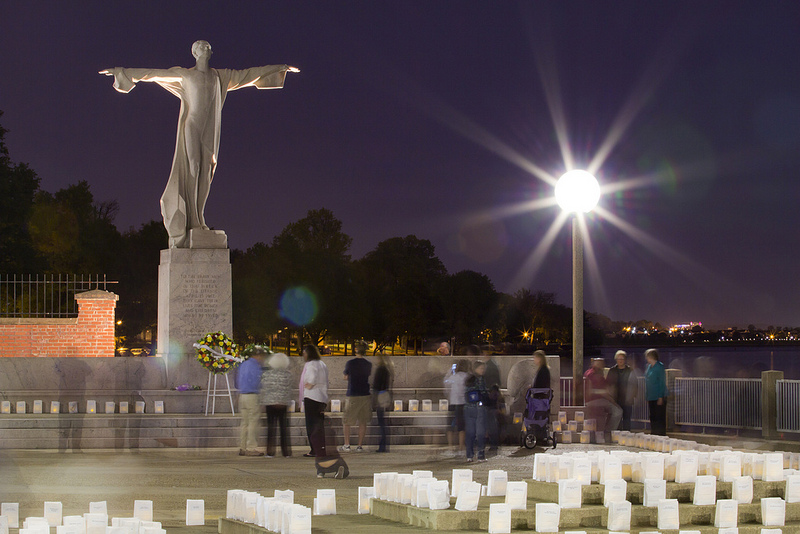 Hopefully you didn’t encounter any bad luck on Friday the 13th (or the rest of the weekend for that matter). But just in case you broke a mirror, walked under a ladder or ran into a whole gang of black cats and were incapacitated for the weekend, here’s the news you missed.

One Reply to “Sunday Night Wrapup: My Heart Will Go On”