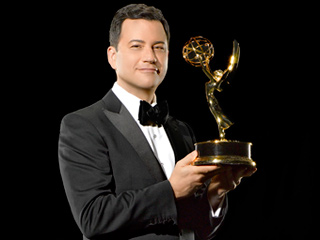 Be Well Week is in full drive here on the hilltop! From meditation to yoga and snatching free turkey burgers on Copley lawn, it’s safe to say that the first week has been a success! Whether you spent your attention on be(ing) well this week or keeping up with the increasing pace of coursework, here is the Sunday Night Wrapup to keep you up to date: