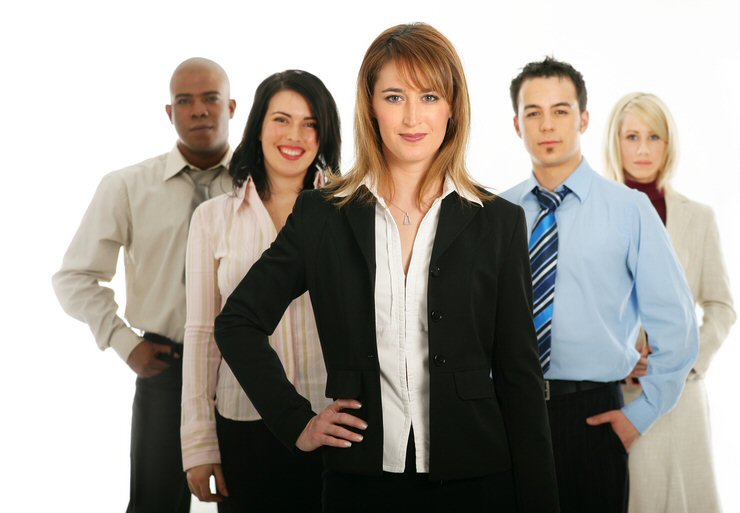 D.C. in the summer is special for a lot of reasons: the oppressive heat and humidity, the crush of tourists, the litany of outdoor drinking options. But, D.C. in the summer is most definitely most famous for one thing above all else: interns. Every summer, thousands of interns from schools around the country descend on our beloved District for three months of schmoozing with government officials and lobbyists. Those of us here over the summer, however, have an edge on the other interns. Along with living in D.C. year-round, we’ve got friends and connections here. We know how to get around. We don’t have to live in GW dorms for the summer.

But, to our coworkers, we’re the same as every other intern. So, we here at 4E have some tips for those of you whose coworkers put you on the same level as your fellow interns.

1. Be better than the other interns. This shouldn’t really be too hard for you. Use your Georgetown education and treat work during your internship better than you treat your homework. (So, don’t procrastinate.) You are at work to do work. A lot of interns forget that.

2. Do projects right the first time. Make sure that you understand assignments clearly by asking questions and that you are on the right track by consistently staying in contact with your boss or project manager. A lot of interns are afraid to do this, which is their pitfall.

3. Develop a rapport with your boss by getting to know them outside of work with short “water-cooler” conversations. A lot of bosses like to talk about something other than work before actually beginning work. Don’t be afraid to embrace these conversations and let your personality shine through. If your boss only sees you as another intern, rather than a person, you won’t go far this summer.

4. Keep a safe distance between work and home life. A lot of interns are too comfortable sharing their awesome D.C. summer with their bosses. You don’t want to share your drinking habits, hookups and other debauchery with your bosses. A lot of interns forget that.

5. Become a leader for interns. (AKA, become the lady in the photo at the top of this post.) If you’re in an office with a lot of interns, you most likely have people that aren’t familiar with the area in your office. Become an expert on projects so that other interns can ask you questions about them. This can be difficult if you all started at the same time, but if you develop a positive professional and social relationship with the other interns, it should be a breeze.

6. Use your D.C. knowledge to set yourself apart. You’re in a much more familiar environment than most D.C. interns. You know the city. So, be a source of knowledge for other interns in your office and don’t be afraid to name-drop neighborhoods or restaurants that you’ve been to.

7. Avoid the stereotypical intern pitfalls. Try not to seem young, new, inexperienced or unprofessional. A lot of people (maybe not your bosses, but other coworkers) see interns as the dump for bad work. If you avoid those pitfalls, the intern stereotype will change and you’ll get better work.