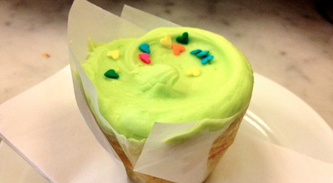 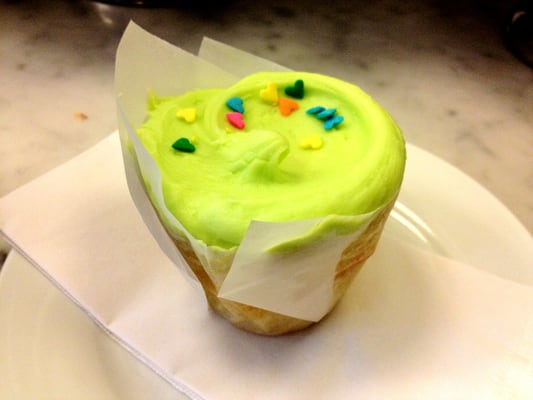 According to DCist, tourist mecca Georgetown Cupcake owes $189,000 in sales taxes to the District of Columbia! The cupcake shop, which has been in business since 2008, received a lien this week for not submitting sales taxes for August, September and October. With penalties, Georgetown Cupcake owes the District $69,571.78 for August, $66,353.74 for September and $53,357.19 for October. An attorney representative of the cupcake boutique has assured that the amounts would be paid by last night.

Clearly, the moral of this story is to eat at Baked and Wired. But just in case you haven’t decided between the two cupcake dynasties in town, here are our Top 5 Reasons to Eat at Baked & Wired instead of Georgetown Cupcake:

5. Baked & Wired pays their taxes on time When I go for cupcakes, I want to feel at ease knowing that my sales taxes are going to their proper ends. I no longer have that reassurance from Georgetown Cupcake.

3. B&W makes me feel cooler than I really am Every time I walk into Baked & Wired and see that weird picture of the old lady with a duck face making a peace sign, I feel all hipster and awesome and stuff. At Georgetown Cupcake, I just feel like I’m standing in line … usually because I am just standing in line.