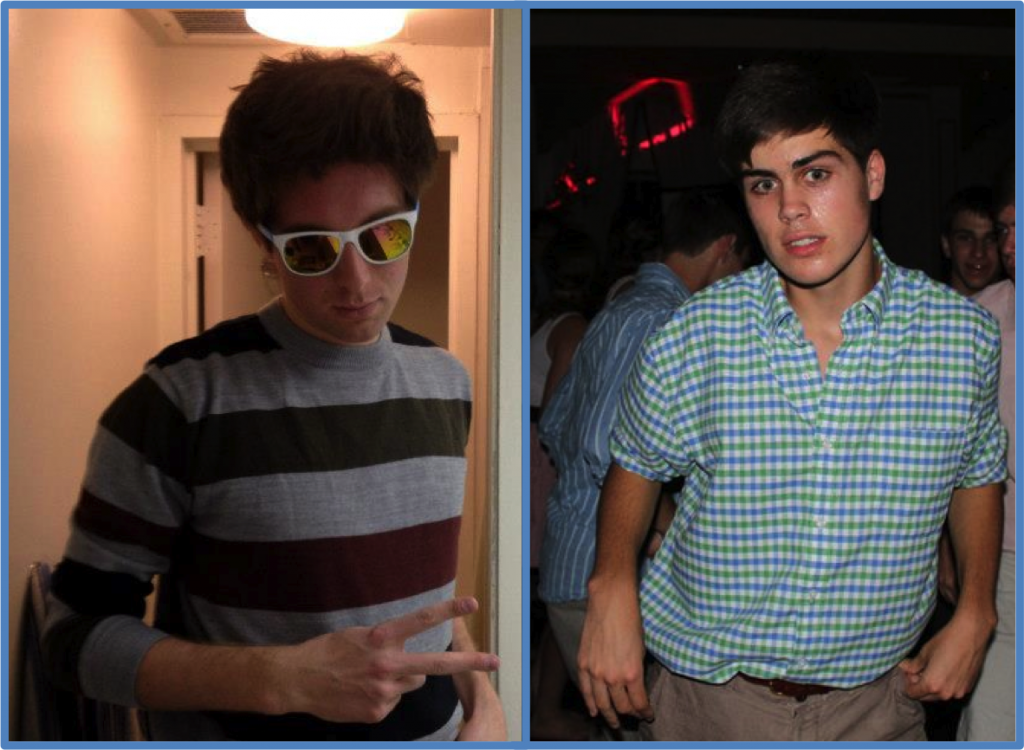 This week had a whopping 5 staffers of the week! (It was a pretty big deal.) This week’s post will feature two of the five exceptional staffers: Steven Piccione and Hunter Main. However, 4E would also like to recognize staffers Zoe Bertrand, Emory Wellman and Sarah Amos for their amazing work this week!

Steven: Sarah Amos and I edited and produced the Sex Issue of the Guide, which tackled a lot of hard issues on campus. (Editor’s note: innuendo probably intended.)

Hunter: I was here in the office for a long time. I was here really late all the time this week, even Tuesday. And Copy was the highest represented section in the Hoya Poll. It shows we really care about the paper. (Editor’s note: when he says a long time, he means UNTIL 3AM EVERY DAY LAST WEEK. LIKE A BOSS. Fun fact, Hunter will also have to copy read his own interview for grammar errors, which I find hilarious.)

If you could eat only one food for the rest of your life, what would it be?

Who is your office crush?

What’s your favorite part about working for the Hoya?

Steven: I know what I want to say … [Awkward pause.] Being able to be myself and feel normal because everyone around me is just as crazy as I am.

Hunter: Having a really quiet place to do all my homework. Not.

What is the scariest experience you’ve ever had?

Steven: I’m very afraid of water and I didn’t know how to swim when I was younger and one time my brother’s friend threw me off of a boat into the ocean and I started hyperventilating.

Hunter: When I was seven, I was chased by a dog on the beach. I could feel its fur rubbing up against my legs as I ran. It bit me, but that fur image stays with me.

What’s your favorite Pokémon and why?

Hunter: Snorlax. Stupid strong. Stupid fat. Stupid chill. It’s always been Snorlax since I was seven. (The same age as the dog incident.)

One Reply to “Staffers of the Week: Steven Piccione and Hunter Main”