Once a week, The Hoya recognizes one or two staffers who have done a particularly awesome job — now you can get to know about them, too. Here’s our interview with Staffer of the Week Brian Carden: 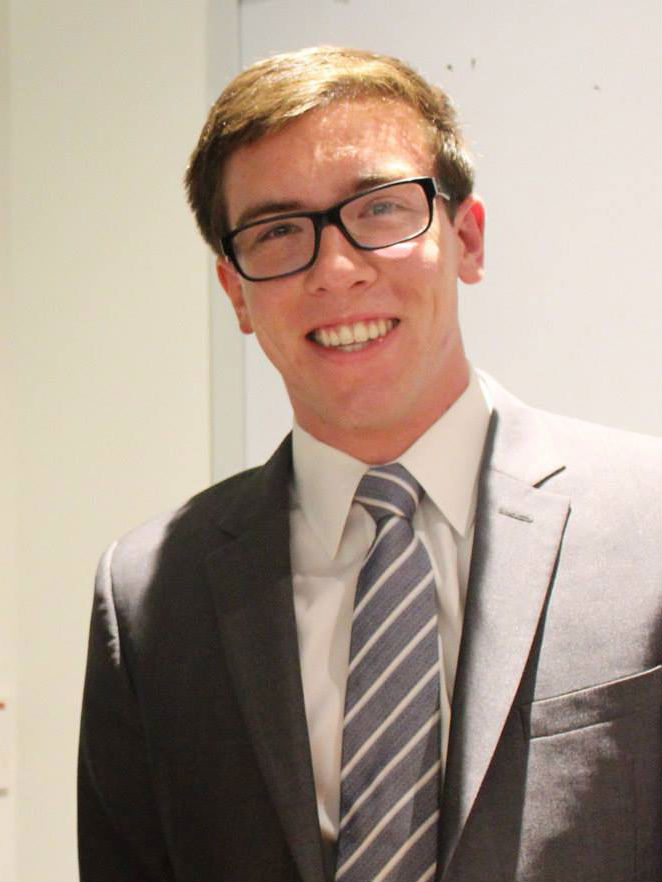 School: MSB
Major: Finance and Operations & Information Management
Minor: Economics
Year: 2016
Position on The Hoya: Director of Sales
Why did you earn Staffer of the Week?

I sold a bunch of ads, including breaking the record for the New Student Guide. To quote Executive Editor Mallika Sen, “#nonewsfriday.”

What famous actor would play you in a movie about your life?
I’d have to say Adam Scott since I have a strikingly uncanny resemblance to Ben Wyatt.

What advice would you give a young Brian Carden – let’s say four years ago?
Don’t take yourself so seriously.

Are you a Jack the Bulldog or a John Carroll?
While the idea of lounging around Copley Lawn and winding up in the profile pictures of squatting freshmen certainly sounds appealing, I’m going to have to go with John Carroll. Like me, he seems like the kind of guy who liked to get stuff done. (I mean, after all, he founded Georgetown.)

Congrats to Brian! May you continue in your sales success.