The rumors are true. The weather updates are right. D.C. is about to be hit with some major snowfall. As of this moment, we are officially under a “snow emergency.”

According to www.weather.com, the snow should start falling around 9 p.m., and will continue for pretty much all of Thursday. The total snowfall should be anywhere from five to ten inches, with some experts even predicting a foot. (Begin freaking out now.) 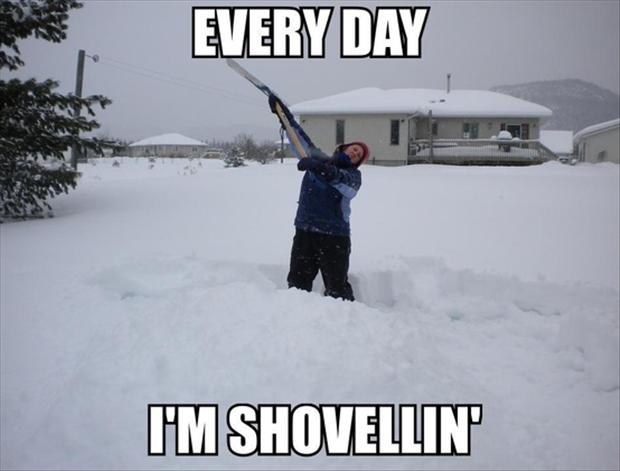 Judging by Georgetown’s last declared snow day, which amounted to significantly less than tonight’s predicted amounts, we should probably expect no classes tomorrow. (Refer to 4E’s guide for snow days accordingly. And just in case, do these rituals to make sure we have off tomorrow.)

But a snow emergency isn’t all fun and games. The snow will eventually turn into freezing rain, which means icy conditions.

But never fear! D.C.’s District Snow Team (things I learned today: this exists) is primed and ready to break out all 287 snow plows in its arsenal, along with presumably a ton of salt, in an effort to combat Mother Nature. Either way, one thing is clear: Snow is coming, so get ready for either playing outside or hiding indoors. Happy Second Snowpocalypse, Hoyas!

Special thanks to DCist for this article.