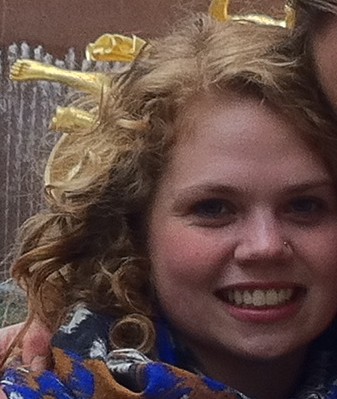 If you’ve been on Facebook or Twitter recently, you’ve probably heard of Kony 2012, the video that garnered over 70 million views in five days. It was produced by Invisible Children, a non-profit that uses “film, creativity and social action to … restore LRA-affected communities in Central Africa to peace and prosperity.” 4E reached out to KC Harris (SFS ’14), who has worked with Invisible Children for four years and serves as the co-president of Georgetown’s chapter, to comment on the video and public reaction.

With Kony 2012 has come much criticism of the film and Invisible Children. Some of the loudest cries claim that the organization is mismanaging its funds by not spending enough on its programs in Central Africa. However, as the mission statement says, Invisible Children values awareness and advocacy as well as on the ground development programs. They’ve chosen a unique path for a non-profit, believing that having more people who know and care about the cause will create a greater impact that just having more money. The compelling, storytelling nature of the short 27-minute film represents the style of Invisible Children films that are designed to inspire people to want to learn more and get involved with the cause. The true success of the film is not determined by whether or not it raises more money for Invisible Children or whether or not the group can rightfully refute the criticism, but rather the fact that so many people are talking about this global issue. For me, when I scroll down my Facebook page and see so many people talking about Kony, it does not matter to me what they are saying, but rather that they know his name. That is the purpose of Kony 2012.

2 Replies to “Raising Awareness with Kony 2012”