If you’re anything like me, you’ve spent most of your summer outdoors since the release of Pokémon Go. Pokémania has swept through the nation, including the Hilltop. Besides the obvious (and painful) sunburn I’ve acquired, I have managed to catch a fair amount of Pokémon over the summer. Campus is a great place to go ~pokéhunting~, and as an avid Pokémon player since 2001, I feel qualified enough to be 4E’s best “poké-safari” leader, and thus present to you the best places to catch Pokémon on campus:

Leo’s: Other than the hungry hoards of Georgetown students, you can find some cool Pokémon here. Legend has it if you remain in Leo’s for all three meals, at late night, the super powerful Alakazam will appear (already equipped with spoons). 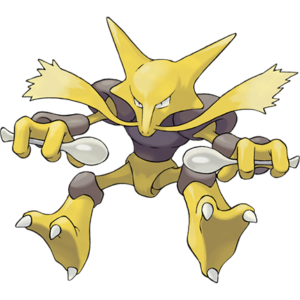 However, most of the time you will only find a Rattata scurrying near the plate return. 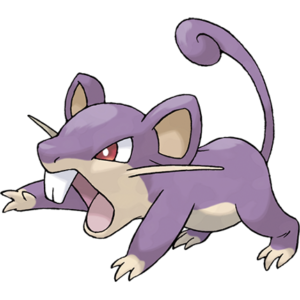 New South: You will find hoards and hoards of Pidgey. They will be packed into one of the rooms, from head to toe. Just Pidgeys. Take caution while searching, as the Pidgeys stuff the dorm rooms entirely so that the oxygen is mostly replaced by sweat. Upon opening the door, they may tumble out all at once. However, it has been passed down through the years of New South residents that a super-powered Pidgeot will make itself known to only the most worthy pregame host. Those pregame hosts that try and fail will only be left with a dirty room, empties, and of course, a hoard of Pidgeys. 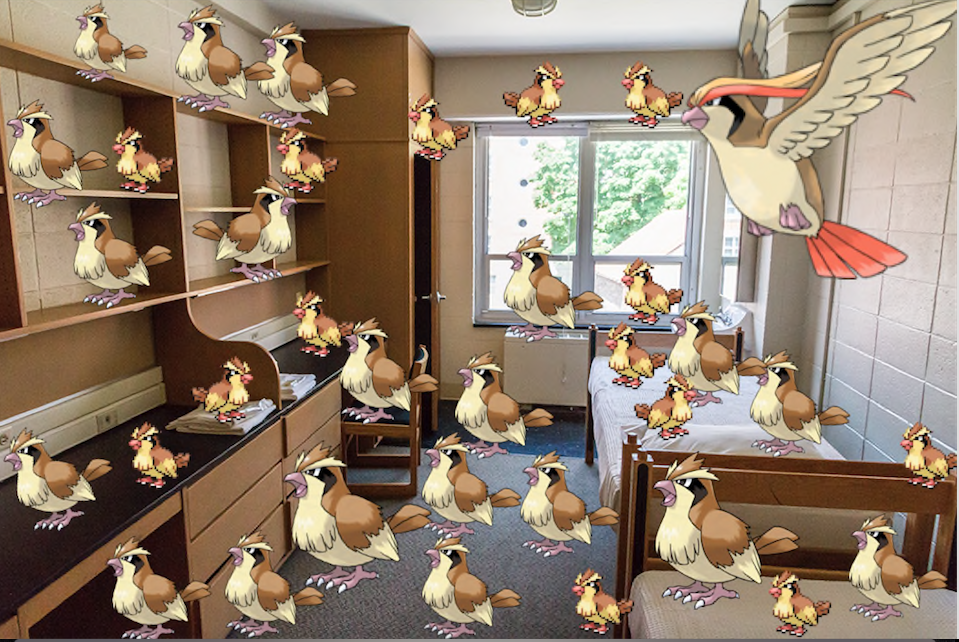 St. Mary’s: Home to the School of Nursing and Health Studies, you may be lucky enough to find a super rare Chansey.

Real af pokémasters know to continue into the mysterious St. Mary’s and climb to the top. Once deep inside the Computer Science department, one may make a sacrifice to the UIS Gods by lighting a UIS business card on fire – after which a Porygon is said to appear.

McDonough School of Business: Go into the Rafik B. Hariri Building, climb to the fourth floor and enter into the Fisher Colloquium. You will find an abundance of Meowths. MSBros have been using the valuable coins on their heads for years, trading them on the stock market and using them for leverage on the investment banking recruiting cycle. Only you can save Meowth from the MSBros.

Epi: You can find a Snorlax by the buffet sections, but only around 4:30 a.m. on the weekends. Therefore, Snorlax is only obtainable by the most dedicated and worthy Hoyas out there.

Gaston Hall: And finally, A Jynx can be found during late nights rehearsing on the stage of Gaston Hall. Rumor has it is that Jynx was rejected from every a cappella group on campus. Her wails can be heard from Dahlgren Chapel.

Happy hunting fellow trainers – as most of the time spent Pokéhunting on the Hilltop, you’ll just find Weedle.