After last year’s overwhelming success, the OWN IT Summit is back! As The Hoya is the campus media partner, 4E will be periodically bringing you profiles of the illustrious speakers. Today, 4E is proud to profile co-founder of the Malala Fund, Shiza Shahid! 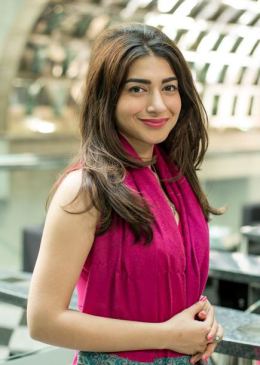 Shahid was born and raised in Islamabad, the capital city of Pakistan. She began her life of activism at a young age. 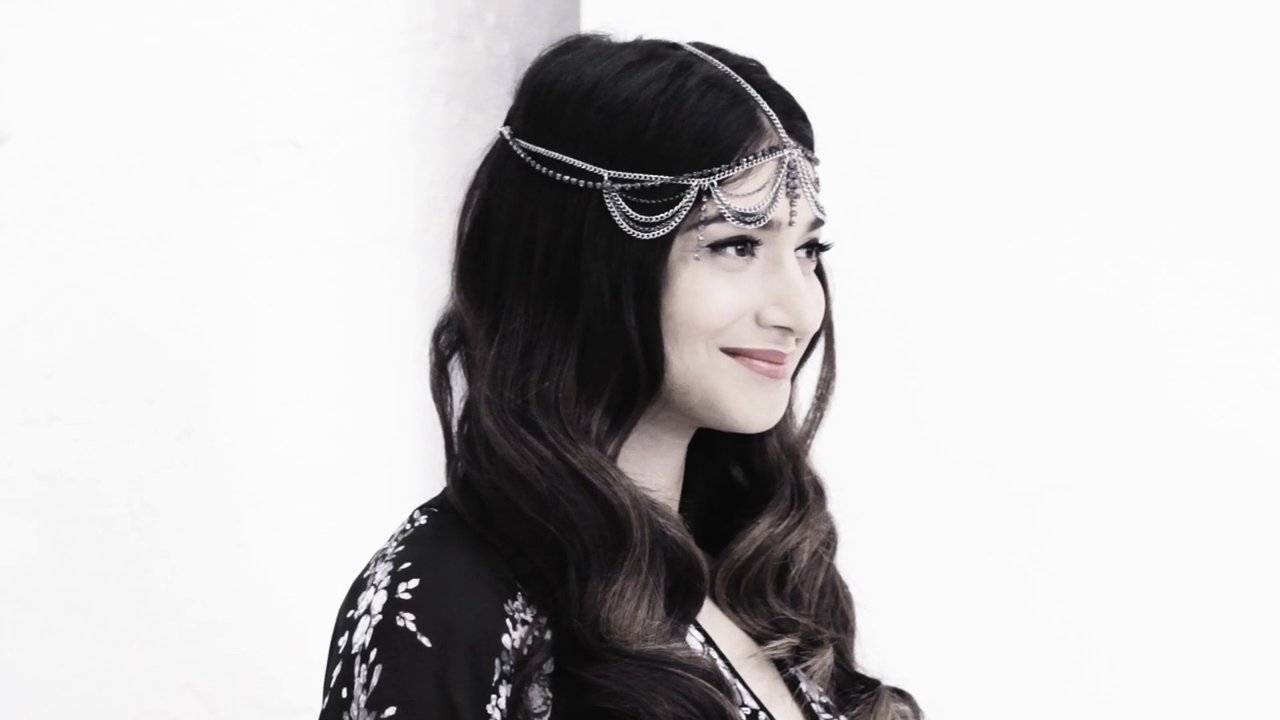 At 18, Shahid received a scholarship to Stanford University and moved to California for the next four years. 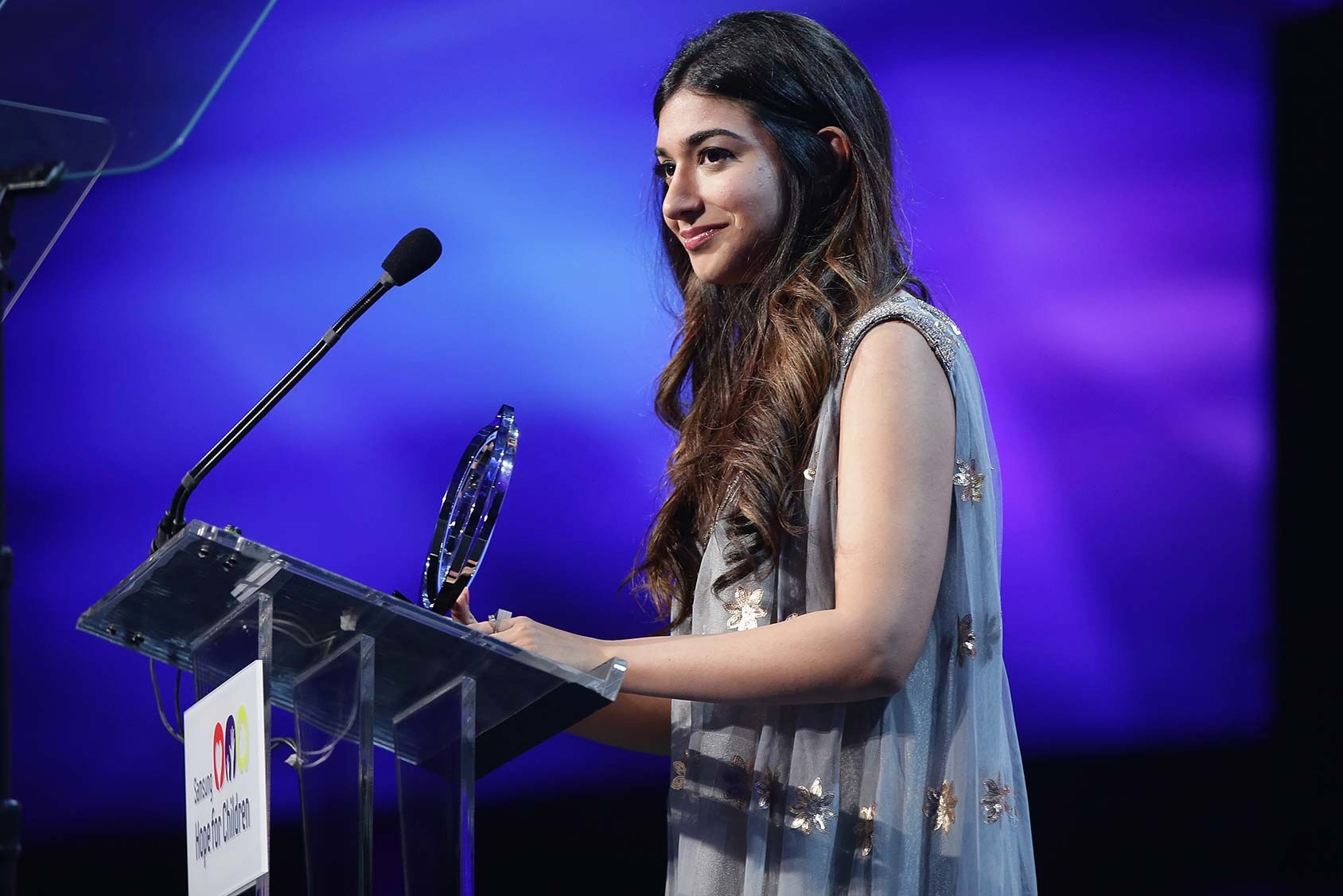 After finishing her degree, she began working for McKinsey & Co. in Dubai as an analyst. 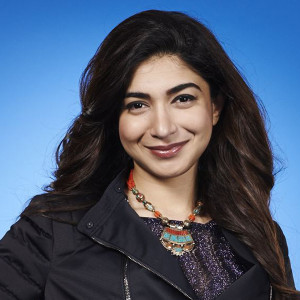 In 2009, Shahid watched a New York Times documentary about Malala Yousafzai and reached out to her asking what she could do to help. Shahid then organized a camp in Islamabad to empower young girls to be activists and entrepreneurs. 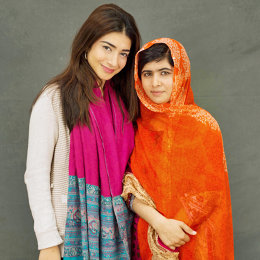 In 2012, Malala was hunted down and shot in the face by a member of the Taliban. She was transferred to a hospital in London and Shahid flew there to help oversee her medical care. “While I was there by her side,” says Shahid, “she woke up and said, ‘I want to continue my campaign.’ ” 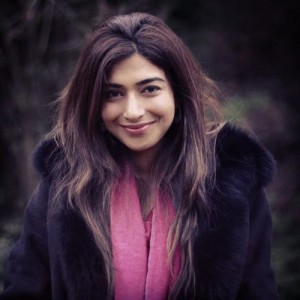 After this, Malala’s family and Shahid came up with the idea for the Malala Fund. It took around a year for Malala to convince Shahid to run this fund for her, but eventually Shahid became the organization’s CEO. The Malala Fund is a nonprofit that aims to educate every girl. 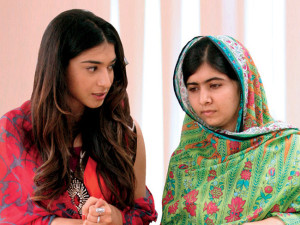 The fund launched Oct. of 2013 and so far the fund has received around $400,000: half from the World Bank and half from Angelina Jolie and Brad Pitt.

Shahid has been named TIME Magazine’s 30 Under 20 World Changers and one of Forbes 30 Under 30 list of social entrepreneurs. 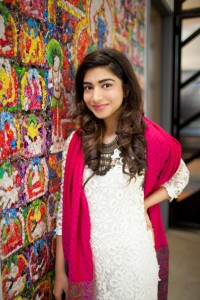 Shahid also participated in the Ted Talks program, delivering a speech entitled “There are no Superheroes, Just Us: My Journey with Malala”. 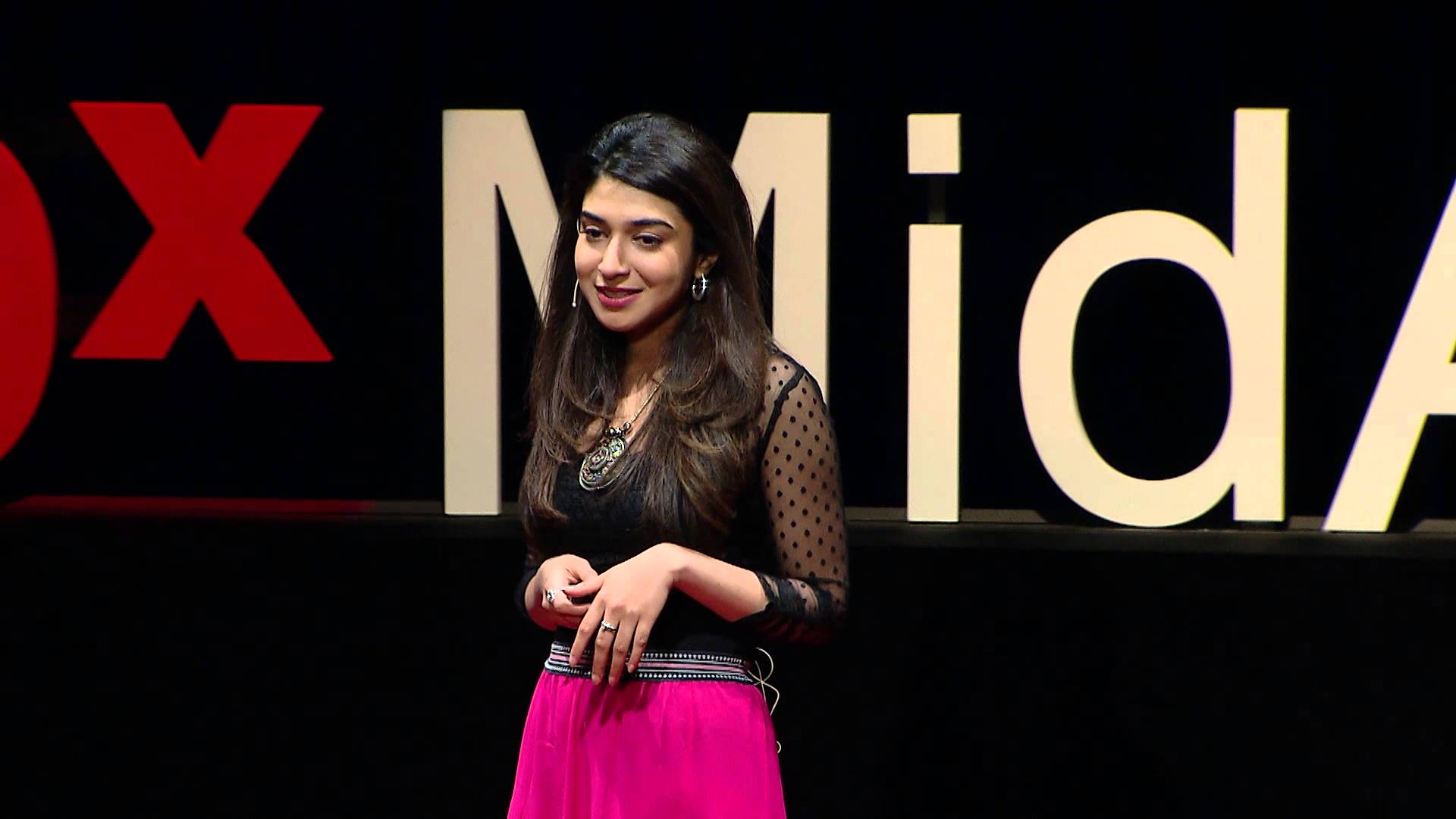 If you have a ticket for the OWN IT summit on Saturday, Mar. 28, get ready to meet and be in awe of Shiza Shahid and learn about her amazing journey with Malala. While the sign-ups for speaker sessions might be over, you can still get a chance to meet her at the event. What is more exciting than that?