If the competition to find a ticket were not fierce enough, the competition for the crowning of Mr. Georgetown Class of 2017 promises to be one of the fiercest ever. From its promises of song to dance to talents never before seen in Gaston Hall, this year’s lineup is sure to make the judges’ decision a difficult one. 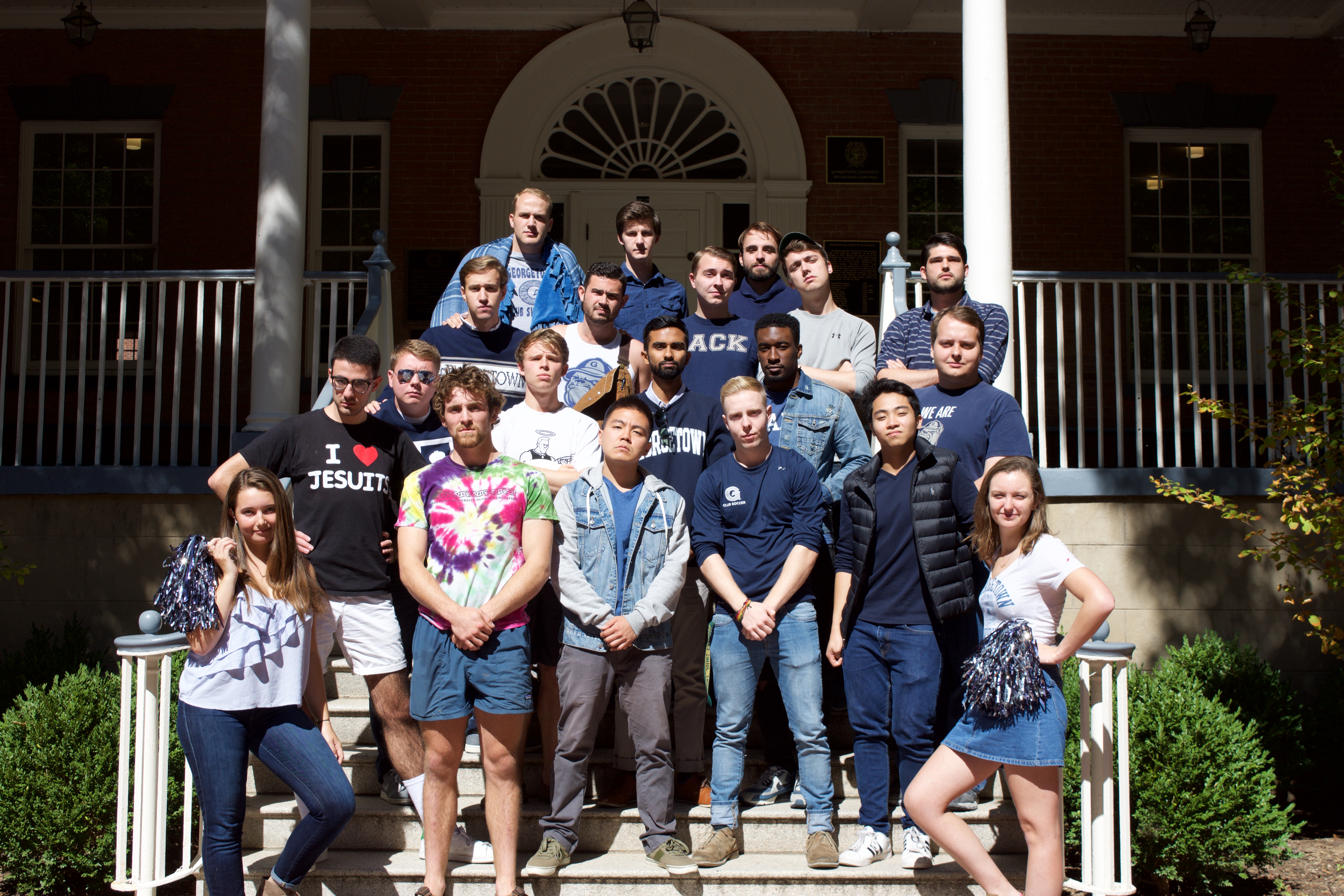 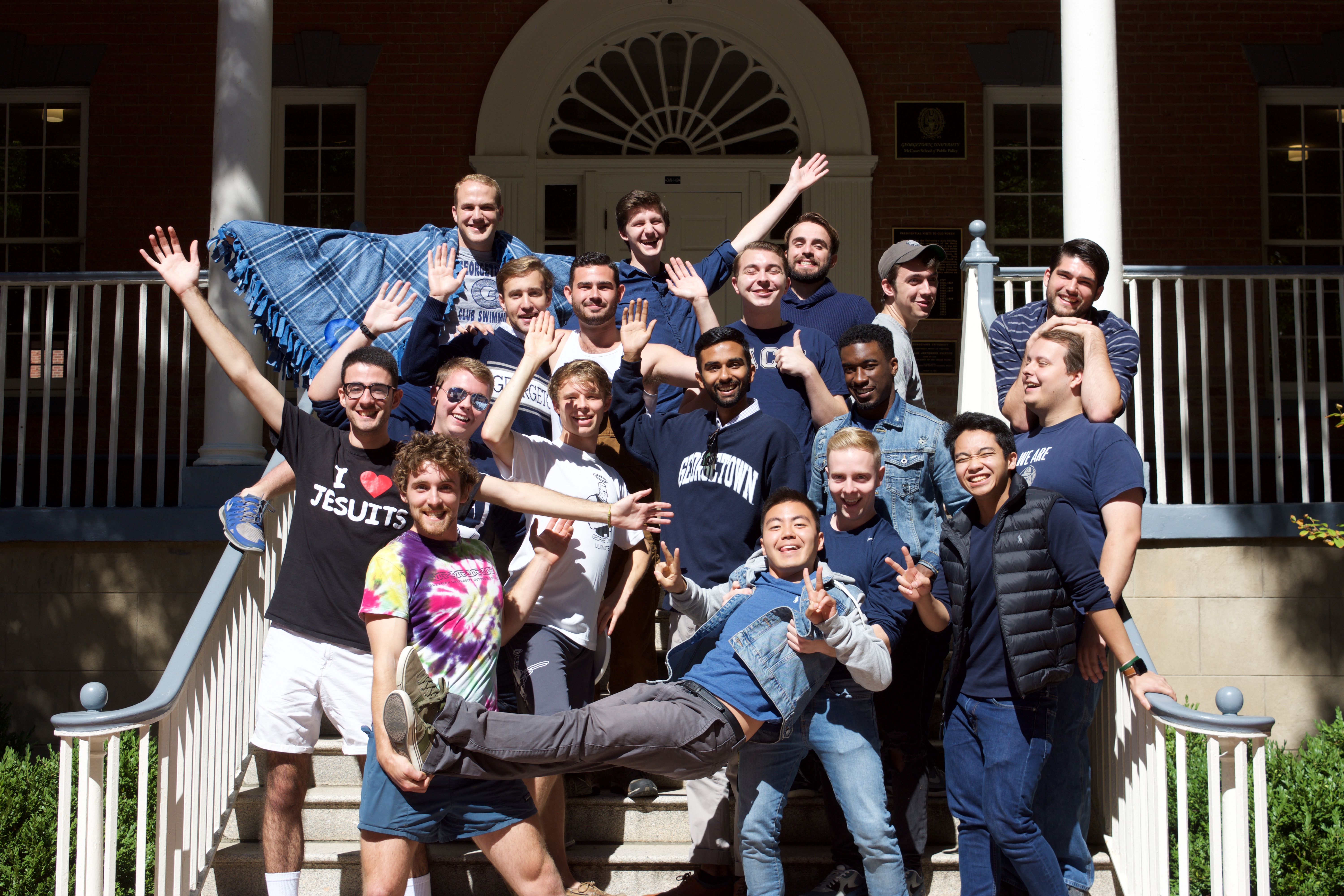 Without further ado, 4E presents your candidates for this year’s Mr. Georgetown Pageant: 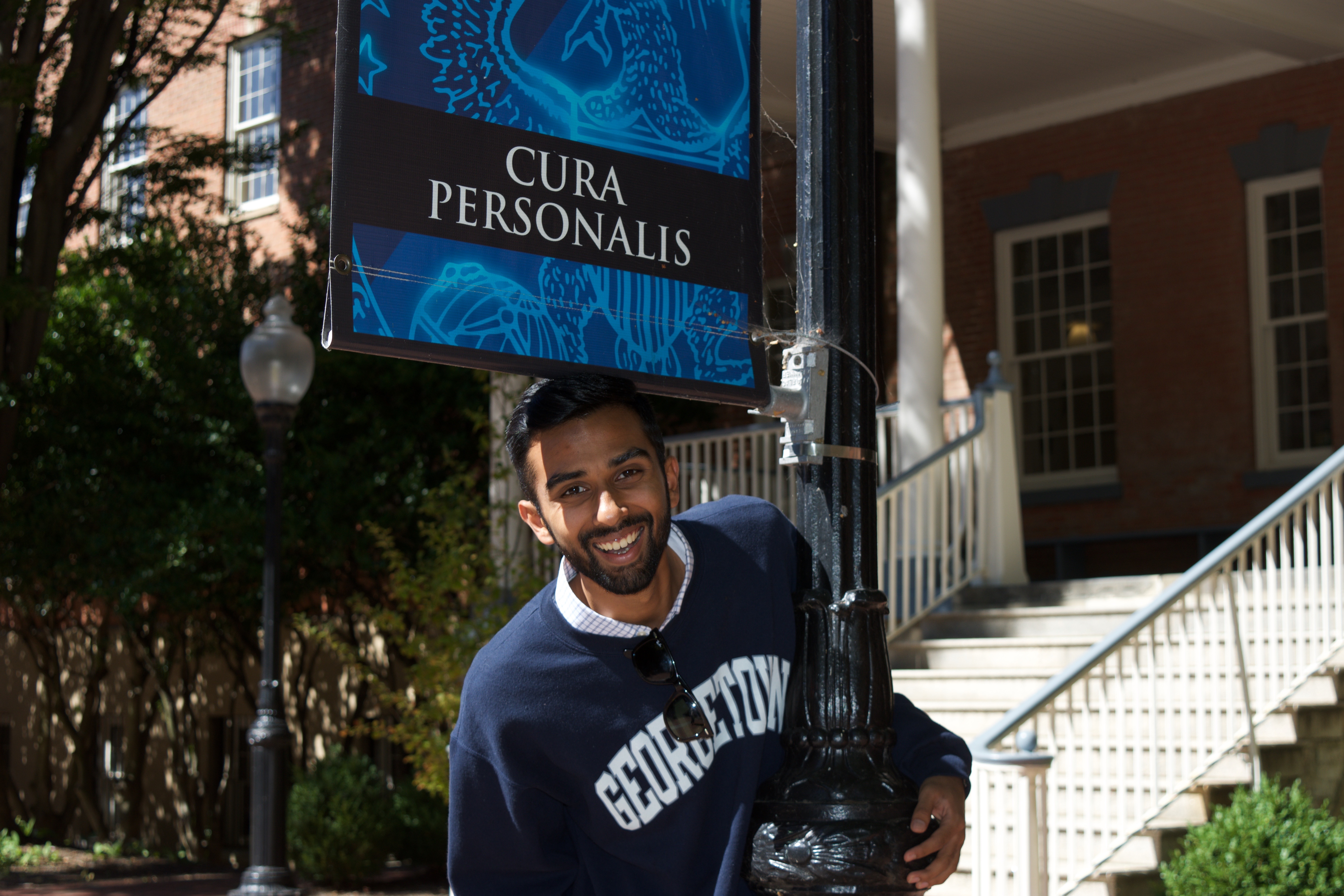 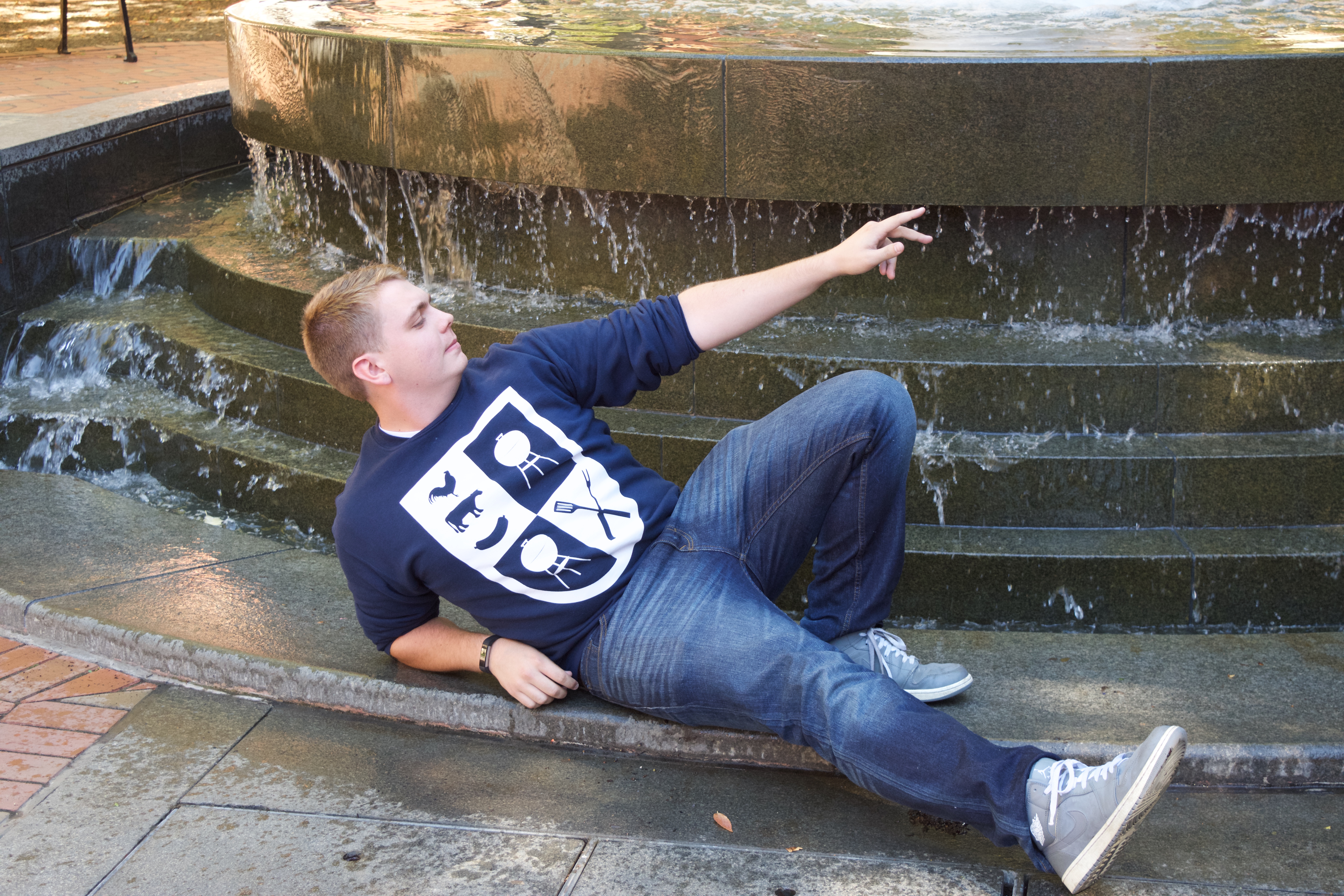 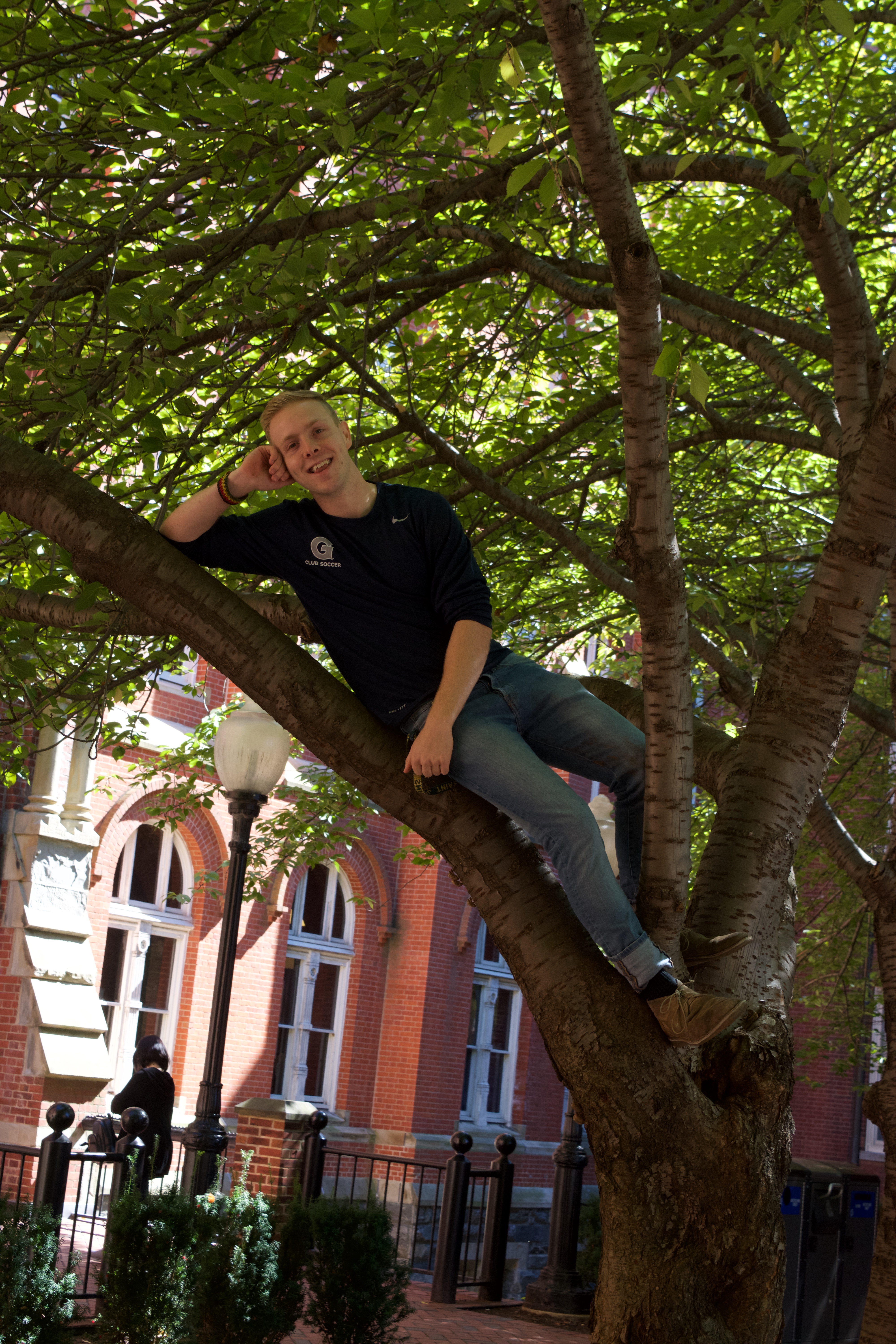 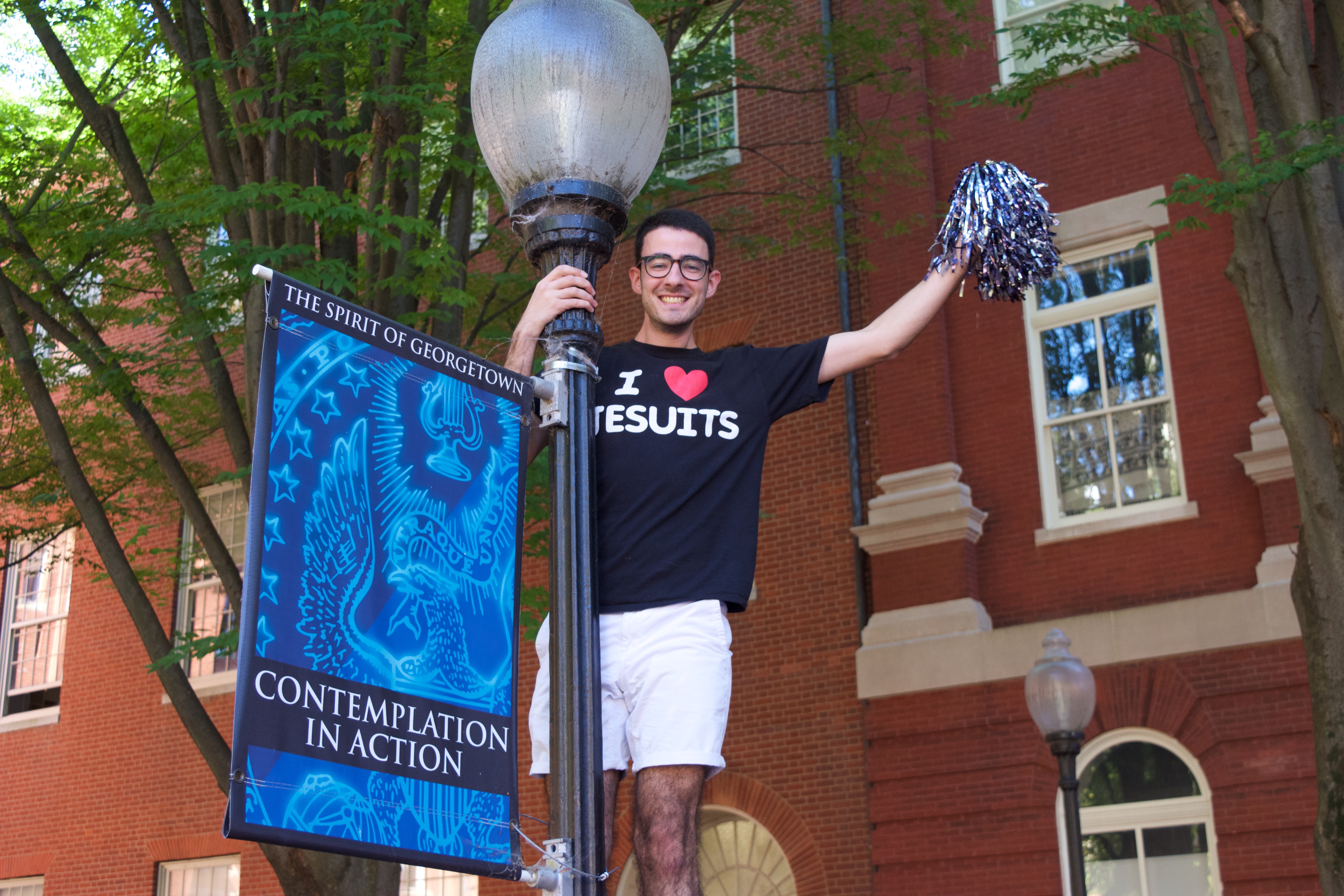 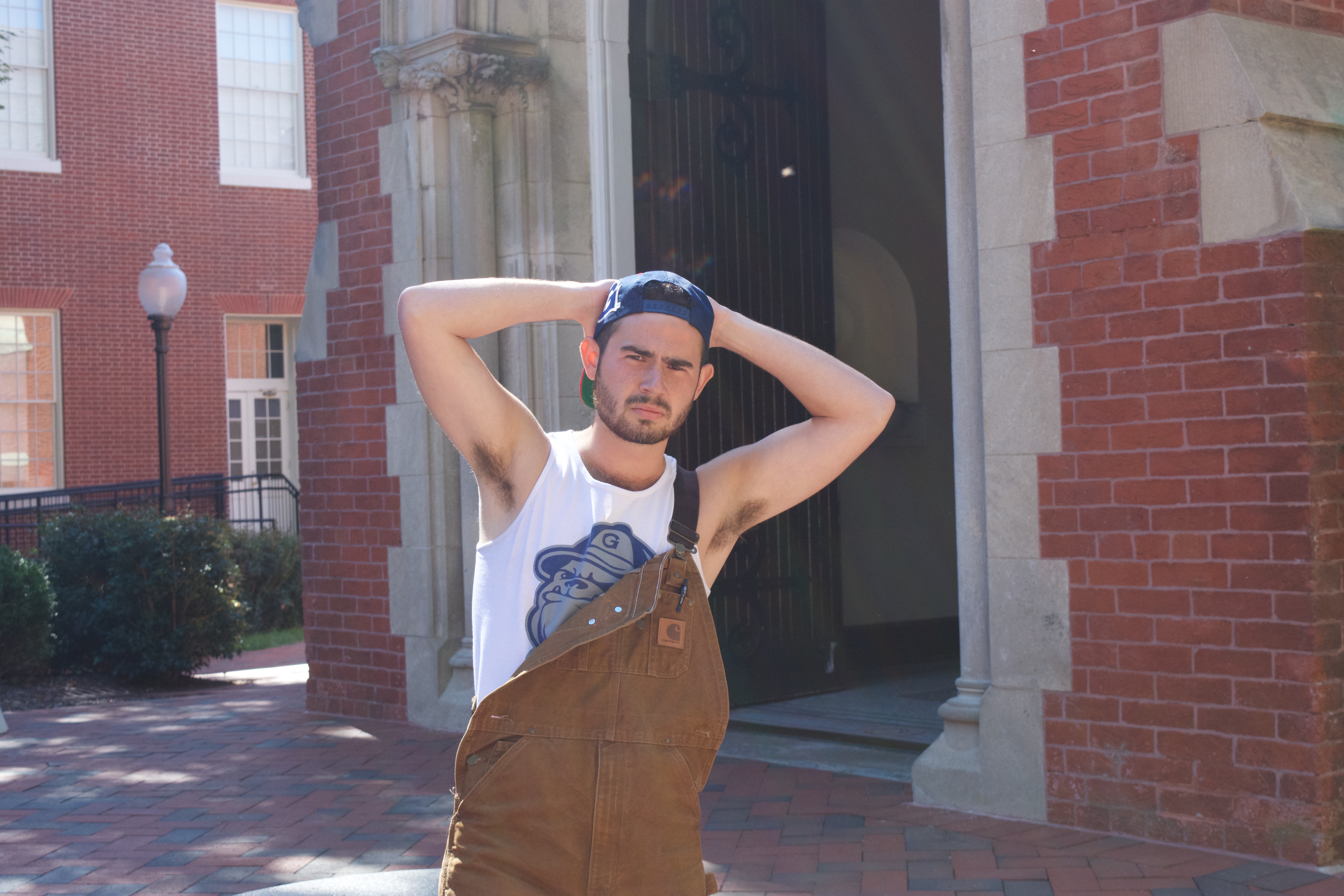 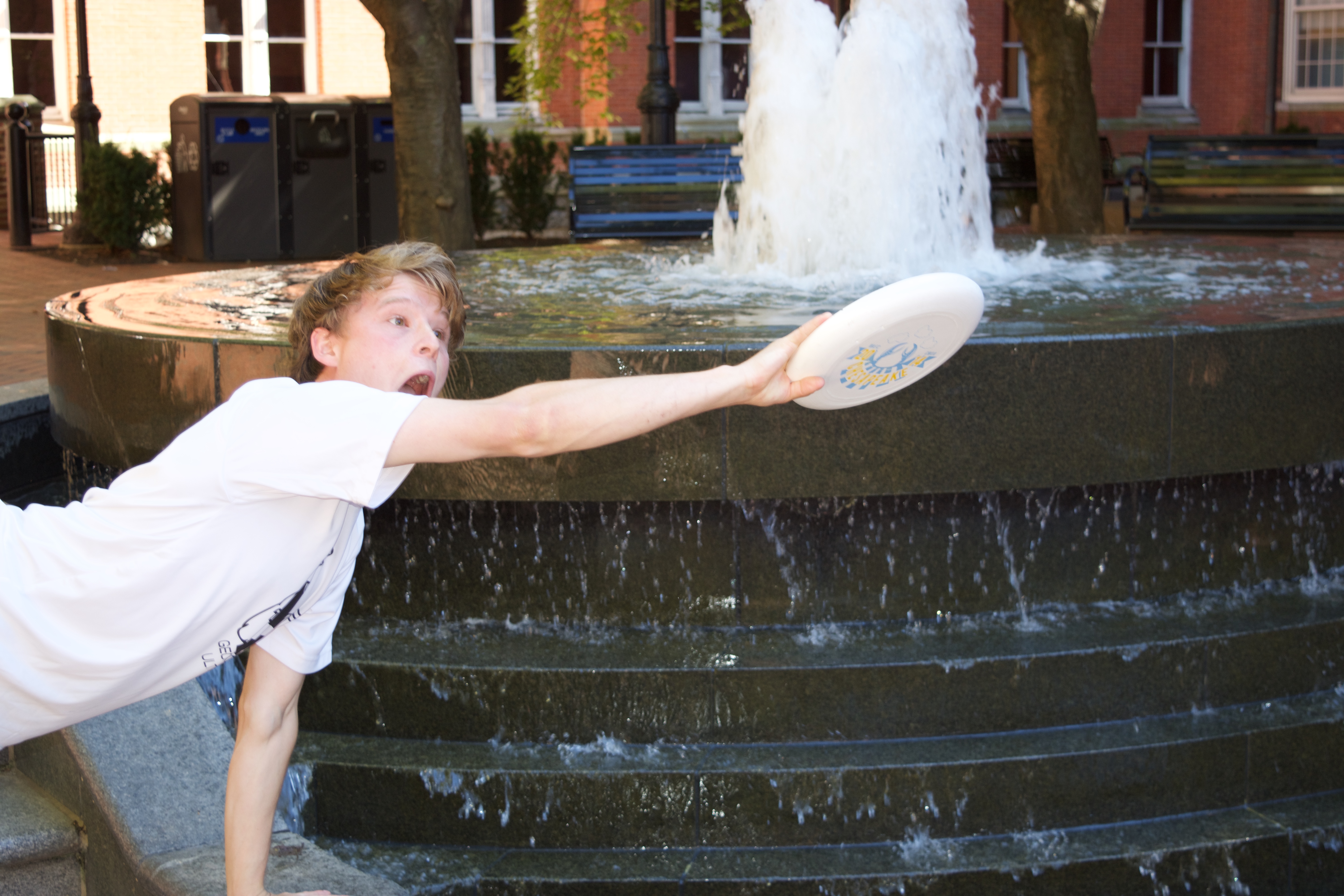 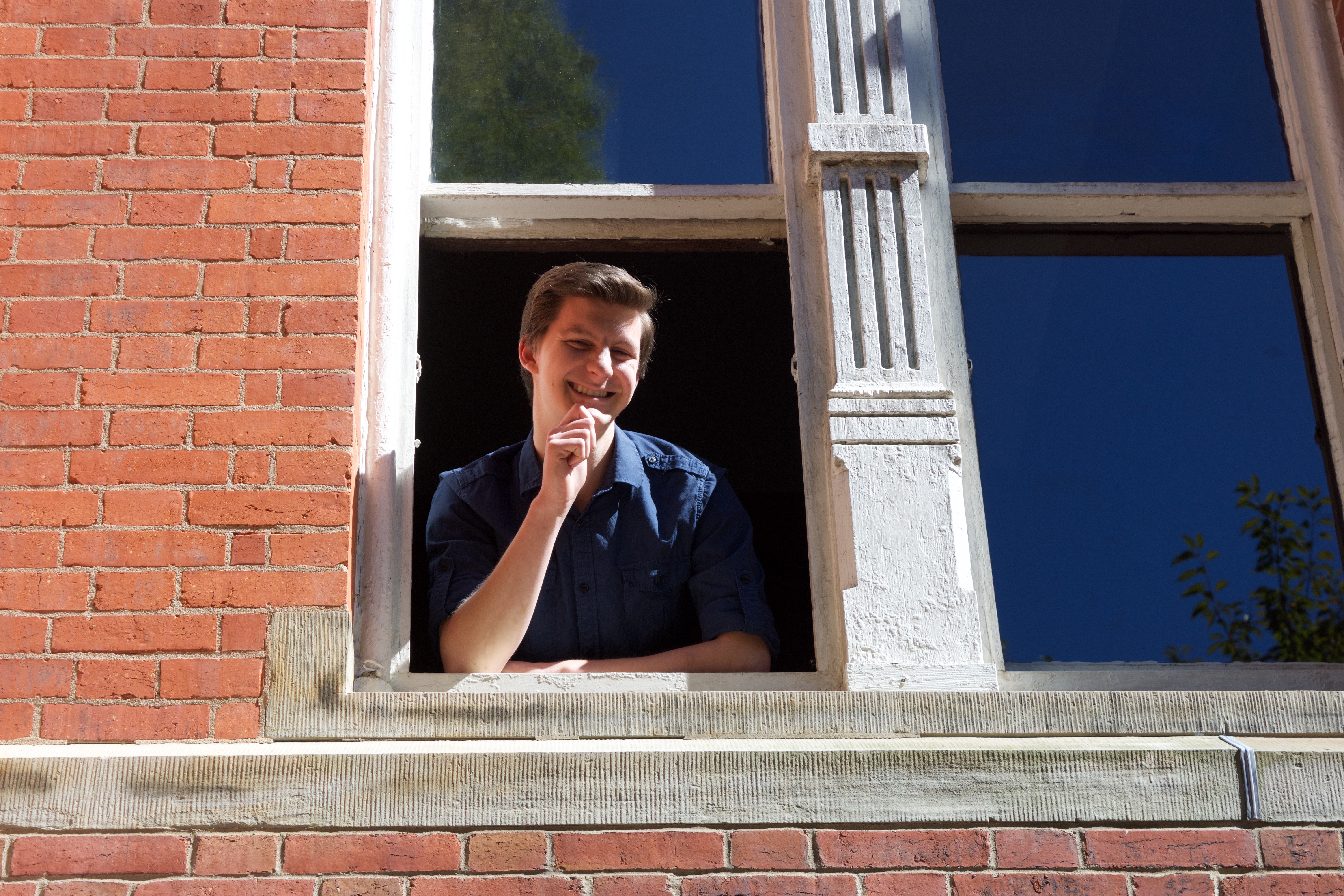 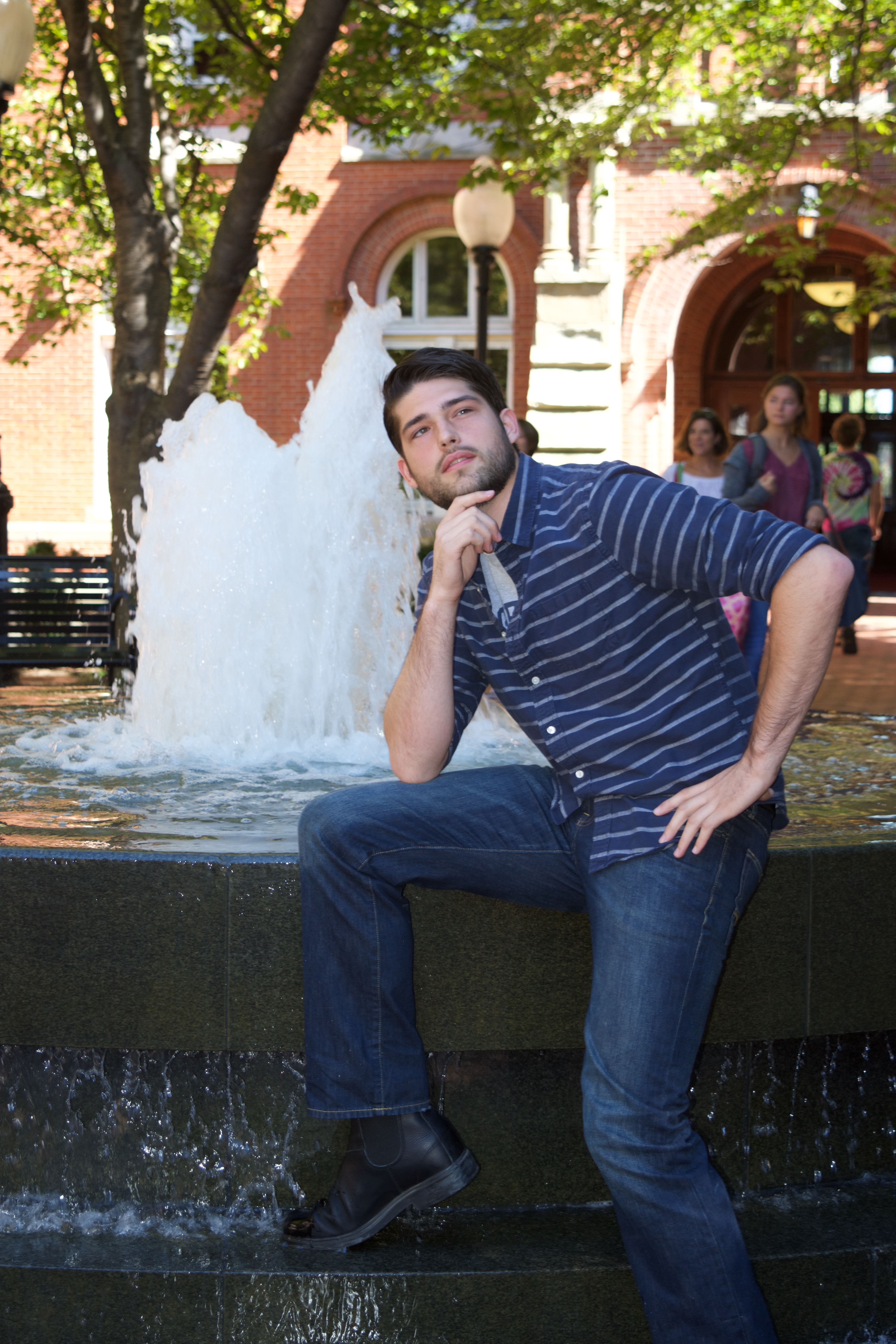