This week, 4E added eight talented bloggers to our staff. We had a blast meeting and interviewing our newest writers, and now it’s time for you to meet them, too: 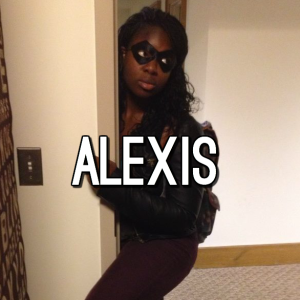 2. “OVER IT.” Subsequently strut out of the room to “Diva” by Beyoncé.

3. “UNSUBSCRIBE.” Must be used on someone who is social media savvy.

4. Invest in a magic smoke clouds for swift, unexpected exits.

5. Play Miley Cyrus’s 2013 VMA Performance. That will shut anyone up. 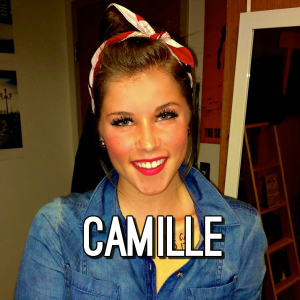 If I could invent one thing for Georgetown students to use, it would most likely be some kind of contraption to make the numerous amounts of stairs and hills on our campus less daunting to climb. Don’t get me wrong, I love our position on top of the hill, but when my backpack is heavier than I am and I have to walk up the hill from Leo’s to Lau, I would probably do anything for some king of ski-lift-like device to make the hike less painful. It could work just like any other ski-lift, and it would provide an awesome view of the river and surrounding areas on the way. Not to mention that it would also make our campus much more handicap-friendly! 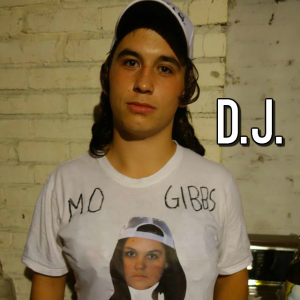 The Top Five Ways to Procrastinate on That Essay for One More Hour:

1. Learn how to wall twerk from YouTube tutorials that look like they were filmed using a Nokia phone from the early ’90s.

2. Peruse the Internet for in-depth cinematic reviews of the Beyoncé visual album (and possibly write your own?).

3. Walk to Five Guys at 3 a.m. (or take Charlie’s zip-line) to reward yourself for opening up a Word document, writing your name and saving the progress.

4. Live tweet a dramatic episode of “The Real Housewives of Beverly Hills.”

5. Go to Yates with the intent to work out but really sit and stare in envy at the people who were bold enough to play ping-pong instead.

(All have been personally tested and have been deemed completely effective.) 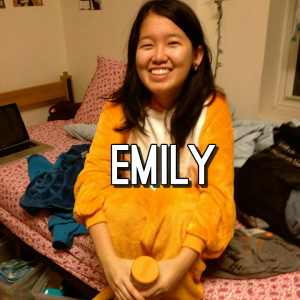 1. The variety is insane. Yeah, you can have five or six kinds of Coke but there are at least eight different flavors of Juicy Juice alone! And they don’t even have cran-raspberry!

2. You can drink it and feel like you’re being healthy … just don’t read the nutrition facts.

5. Chance The Rapper devoted a whole song to it! Wait … that’s not what “Juice” is about? Never mind. 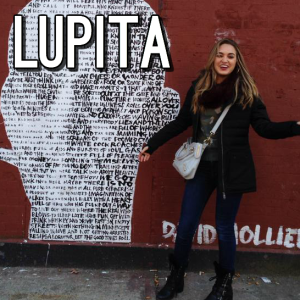 And why an invisibility cloak? Well, for five main reasons:

1. To enter Gaston Hall undetected when Warren Buffet, Hilary Clinton or Laura Bush are going to give a speech, without having to get in line before 5 a.m.

2. To explore the sinister underground tunnels where secret societies are said to gather, without being caught by anyone who could get you into trouble.

3. To have a free-from-ID pass to enter Tombs on any given Tuesday for Trivia Night if you are not yet 21.

4. To be able to take 20 or more cookies from Leo’s without being yelled at by the lady in the dining hall entrance.

5. To enter any building, especially our beautiful Lau, without having to swipe the GoCard that I probably left in my dorm that day or lost the previous night. 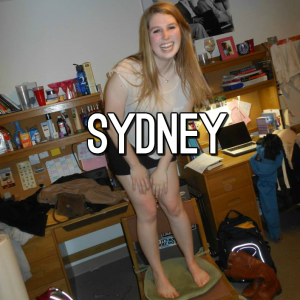 Top Five Ways to Stick to Your Workout Plan

1. Get the Netflix app on your phone. Go on the elliptical or walk on the treadmill while watching your favorite shows. You might still be watching TV, but at least you’re moving around. Self conscious about watching Netflix at Yates? Go to the back by the mats for some privacy, and watch those cute boys lift weights while you’re at it.

2. Buy yourself some new workout paraphernalia; you’ll need to use it in order to justify your purchase.

3. Find your most athletic friend and tell them you want to go on a run together. They’ll bug you about it until you cave. Bonus points: Hit up Sweetgreen on the way back for a post-workout meal.

4. Get a Yates class pass. There are some awesome classes out there for every fitness level. Relax with some yoga or go hard in spinning – it’ll be worth it in the end.

5. Go on Pintrest and find a motivational quote. Put it on your door and eventually you’ll guilt yourself into putting on those sneakers.