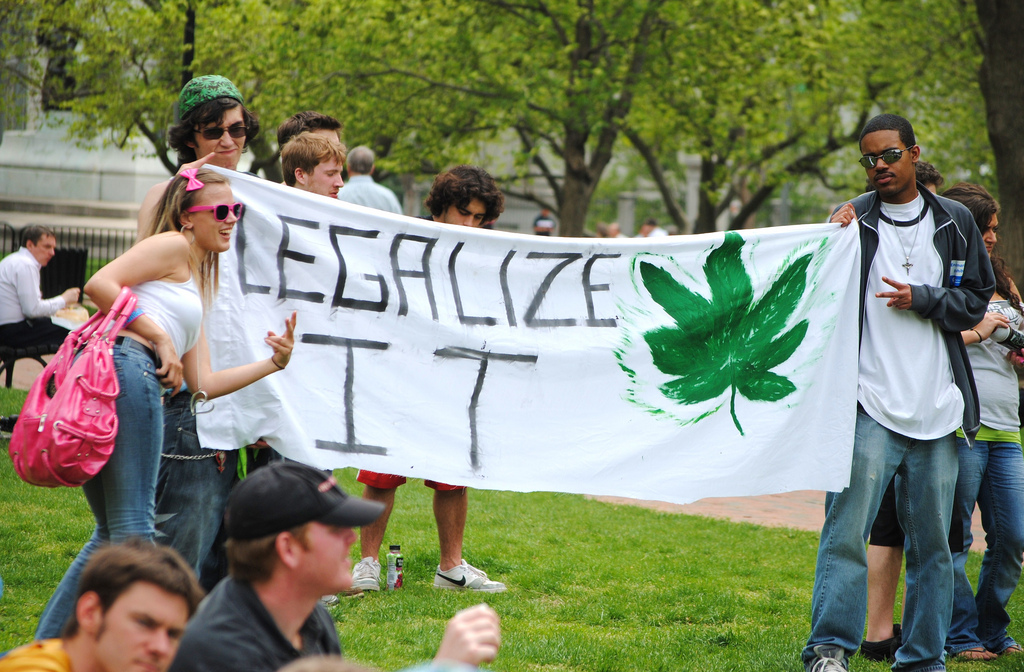 Way back in 1998, District residents first voted to approve medical marijuana, and after years of being blocked by Congress, it’s finally becoming a reality — in a few short months, dispensaries will open around the city.

Before you get too excited, know that it won’t be easy to get a prescription for pot in D.C. (where do you think we live, California?). In order to qualify for a medical marijuana prescription, patients must have HIV, cancer or some other serious chronic illness.

The laws governing pot in the District won’t be quite as lax as they are in other states. Residents with prescriptions will not be allowed to light up in public or at the new dispensaries, and cannot carry more than 2 ounces at a time.

The executive director of the National Organization for the Reform of Marijuana Laws (NORML), Allen St. Pierre, commented on the legalization of weed in the nation’s capital:

These laws when implemented will be in the shadow of a very recalcitrant government. The DEA is based here. The drug czar’s office is based here. How is that dynamic going to work when some of these entities say marijuana is not a medicine and two to three miles from his or her office will be a lawful, compliant medical marijuana dispensary?

While pot is still considered illegal under federal law, sixteen states have legalized it for medical use (to varying degrees of strictness). The ongoing debate leads to confusing standards for both sellers and buyers.

Because the District falls under the jurisdiction of Congress, the upcoming election could change things yet again. If we wind up with a president who’s stance on marijuana is stronger than Obama’s, the dispensaries set to open this summer could be short-lived.

One Reply to “Medical Marijuana is Coming to D.C.”