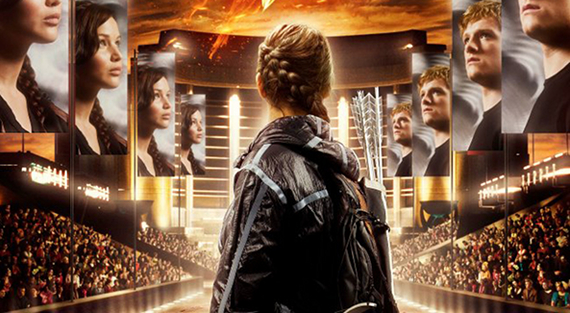 2 Replies to “May the 74th Annual Hunger Games Begin”