Results from the First Round of the Wisey’s Sandwich Region are in, and it appears our fellow Hoyas have an affinity for chicken, as the Hot Chick and the Chicken Madness advanced to Round Two.  The #1 Seed Chicken Madness outlasted the Gangsta Wrap as expected, while the Hot Chick (much to my excitement) pulled through with the upset over Burger Madness.  So now it’s down to two.  Which fantastic, heavenly, wild, chicken-based creation will come out of this death match to represent the Wisey’s Region in the final four? That’s up to you.

I should remind you that this is officially the second time in one semester that Chicken Madness and Hot Chick have gone head to head… Maybe this time the results will be different.

The Chicken Madness is certainly a One Seed for obvious reasons, combining the deliciousness of grilled chicken and mayo with the sizzle of bacon… 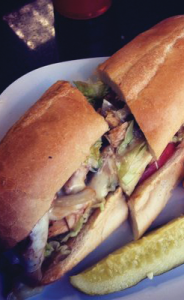 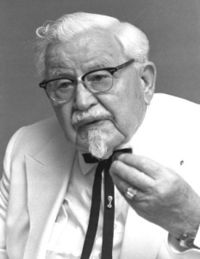 Plus, the Hot Chick has cayenne for a little extra kick 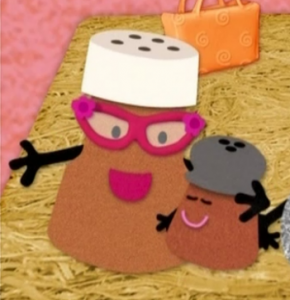 Picking against the Chicken Madness seems like.. well.. madness 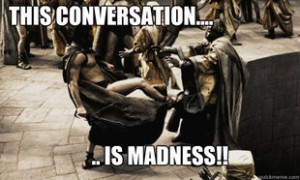 Yet if any 3 seed has a shot at a cinderella story, I think it’s this Hot Chick (see what I did there?) 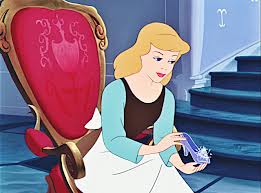 While the Chicken Madness took care of business as a one seed, I think (and hope) that the Hot Chick has the potential to make this the upset of the bracket.  It’s not up to me, though.  Which sandwich reigns supreme in the hearts of Hoyas alike? Vote here, and check back in for the results.