Results for Notable Alumni Round 1 are in: Patrick Ewing bested the top seeded Bradley Cooper by only 11 votes, and Bill Clinton showed who’s really in charge by destroying Zoey Bartlet (much to the chagrin of our managing editor). Georgetown has spoken; we like basketball and presidents. Simple as that. 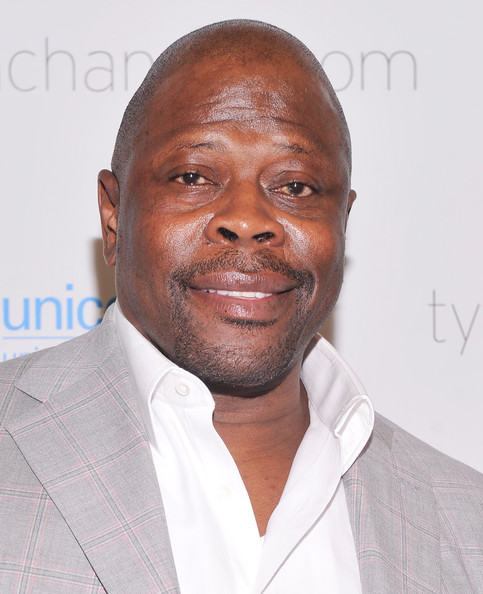 But let’s not forget about Bill Clinton, who ages like a fine bottle of wine. 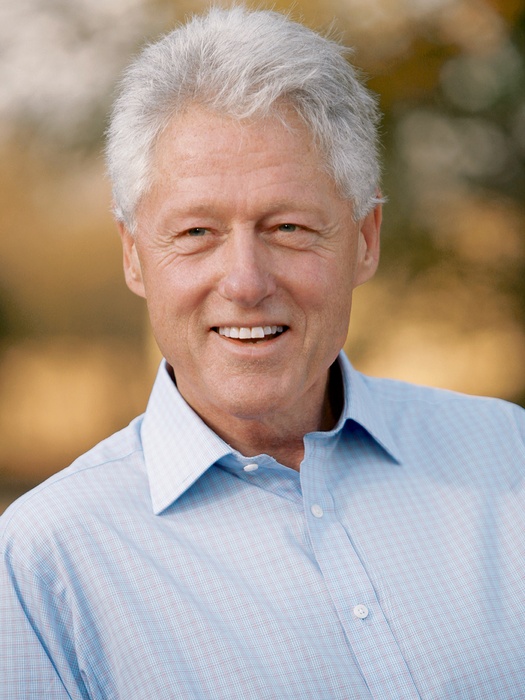 His DNC speech was a little drawn out, but few people can captivate so many people for so long… 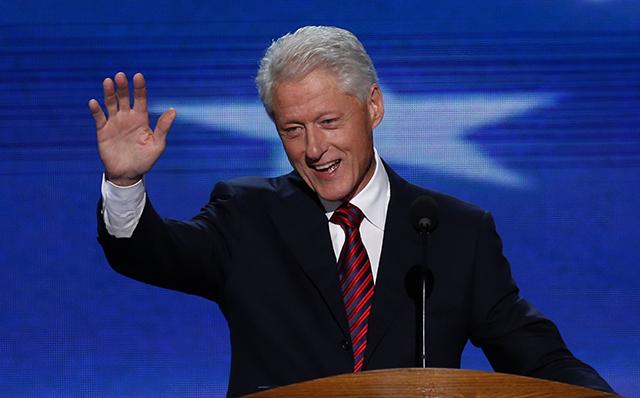 Then again, Ewing is one of those people. He kept audiences captivated his entire career for entire games. 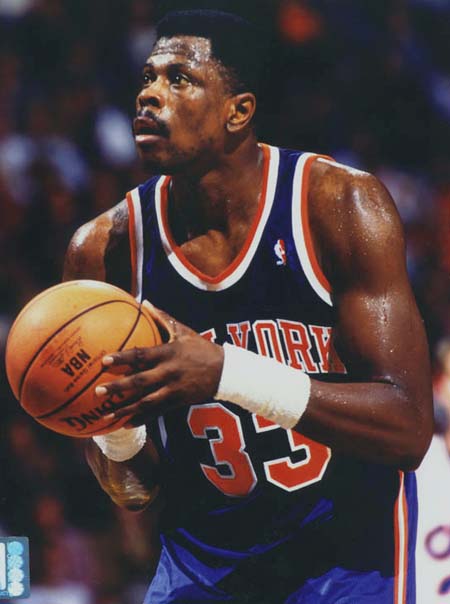 Speaking of careers, Bill Clinton was the freaking President of the United States: something kids and adults alike aspire to be. 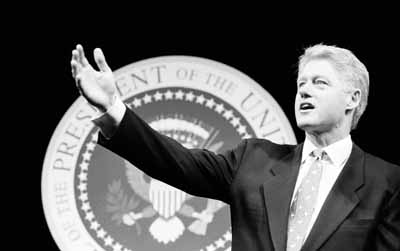 But then again Patrick Ewing was a killer pro-basketball player: something kids actually want to do. 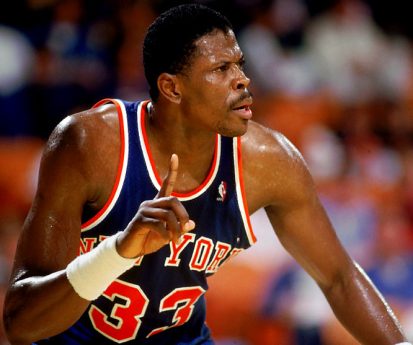 As a pro-athlete, I’d say it’s safe to assume that Ewing got a lot of the ladies 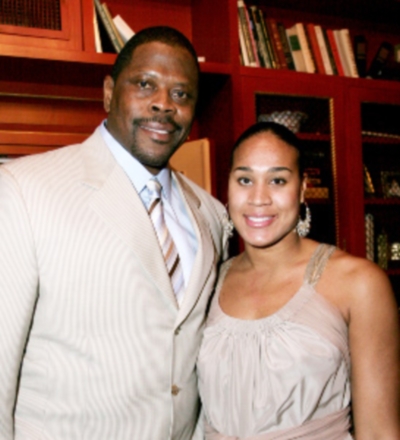 But having taken AP US History, I’m pretty sure Bill Clinton did too… 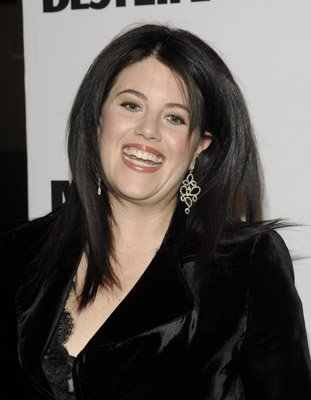