Welcome to the second installment of 4E’s March Madness: The Best of Georgetown. Our first matchup for Georgetown Traditions: Georgetown Day vs. Swimming in Dahlgren Fountain. (Scroll down to see the second matchup)

It may seem hard to top Georgetown Day, with its promises of day drinking and bouncy castles… 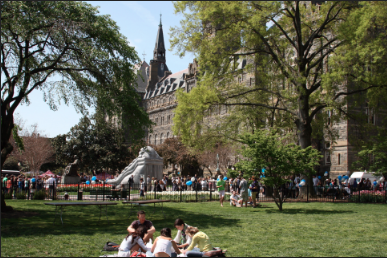 … but Georgetown Day comes but once a year. Dahlgren Fountain is there for you the whole year through.

Georgetown Day earns the culinary advantage, with kegs and eggs, mimosas, pancakes, waffles — anything your stomach could imagine. And the only thing as refreshing as André and Tropicana on a warm day is a dip into the cool water of Dahlgren Fountain.

Both contenders offer a hint of danger – which is what makes them exciting, right? 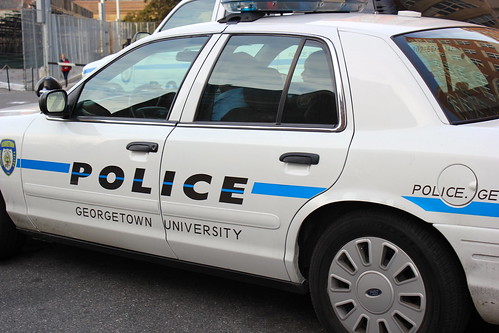 But also, did I mention the bouncy castles?

Georgetown Day has become somewhat sacred over its decade of existence. Its legendary status makes it the obvious top seed in this contest. But the administration’s efforts to squash everyone’s fun by adding barricades and checking bags has made it vulnerable to competitors. Dahlgren Fountain is the underdog here, but that’s not to say we can’t expect a Cinderella story. So who moves on to the next round? It’s up to you, VOTE HERE:

Onto the next ones! Here’s the second part of our Georgetown Traditions showdown: Running to the White House vs. Sitting in John Carroll’s Lap

The White House, home to every American President since John Adams, is conveniently located at 1600 Pennsylvania Ave., just a short jog away from our own campus. The statue of John Carroll, Georgetown’s founder, is even more conveniently located in the center of Healy Circle. 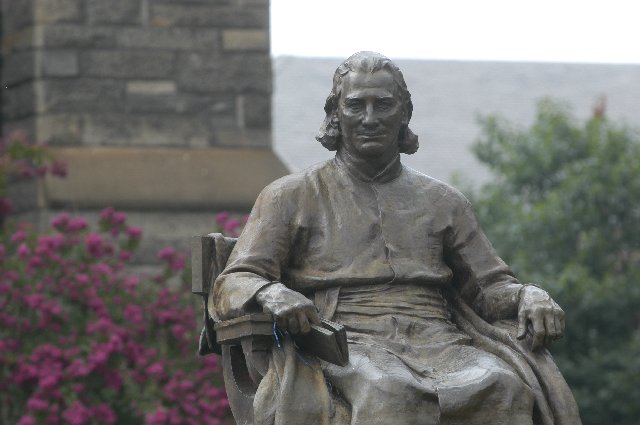 Georgetown students have been known to run to the White House to celebrate all sorts of events, from reaching the Final Four in the NCAA tournament to President Obama’s re-election to Osama Bin Laden’s death. 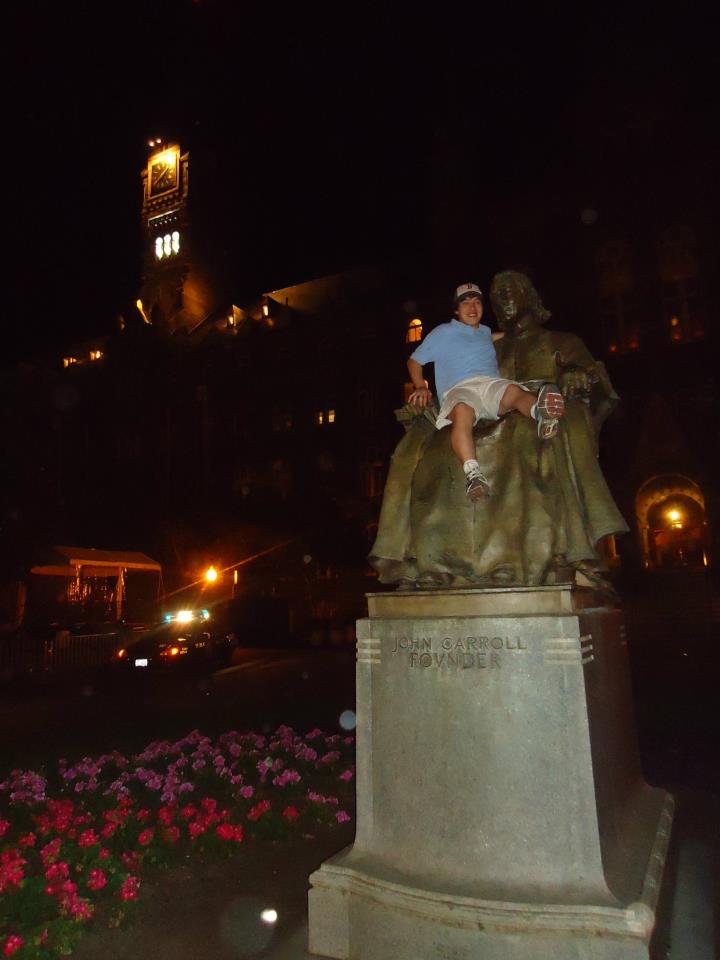 According to campus legend, the tunnels under Healy Hall lead all the way to the White House. Good to know in case of snowstorms during a run to the big house! 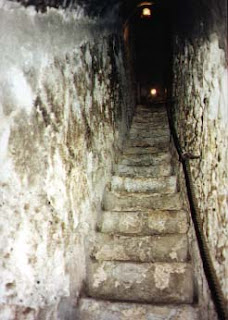 There’s also a rumor that all those books under JC’s chair are hiding a toilet that some pranksters stuck under there back in the 60’s. Just something to chuckle to yourself about next time you climb up there. 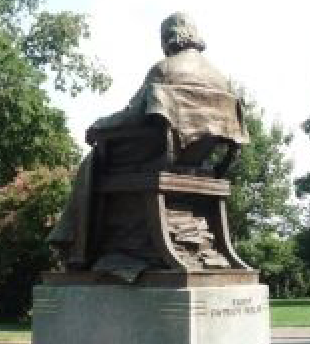 So which one will it be: Would you rather cause a ruckus outside the president’s house or spend some quality time with the founder of our school? THE CHOICE IS YOURS!

One Reply to “MARCH MADNESS: Georgetown Traditions Round 1”