Attention Georgetown basketball fans: the “Joshington Monument” might be moving across the country. This week it was revealed that not one but two former Big East centers are trying out for the Los Angeles Lakers: Georgetown’s Josh Smith and Xavier’s Matt Stainbrook. 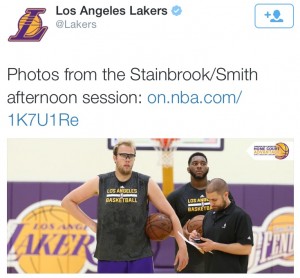 In the few months since the end of the season, Georgetown fans have remembered Josh Smith fondly, recalling his crucial rebounds and layups as well as a few in-game quips from announcers (“And here’s Josh Smith, rolling onto the court”). 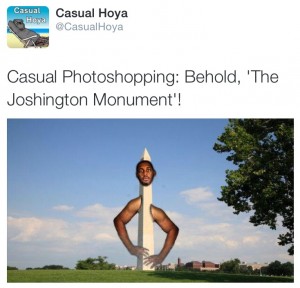 Hoya fans probably haven’t had a single positive thought about Stainbrook since the day Xavier joined the Big East in 2013: he led the largely unranked Musketeers to three disgusting wins over our Hoyas this season, including one in the semi-final of the conference tournament.

Here’s hoping that Josh has an awesome week with the Lakers and that Stainbrook, like, loses his glasses or something. 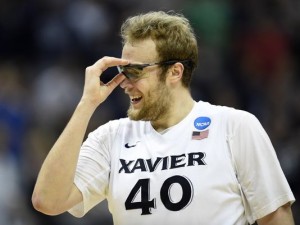