Today, the Georgetown Institute for Women, Peace and Security (GIWPS) will graciously host the former Secretary of State Hillary Rodham Clinton in Gaston Hall! Along with U.S. Secretary of State John Kerry and former First Lady Laura Bush, Clinton will talk about promoting peace and progress in Afghanistan in order to advance Afghan women.

Hillary Clinton, former First Lady, former Senator of New York, former Secretary of State, is without a doubt one of the most respected politicians in America. She is often known for her quick retorts, solid stances on the issues and fantastic pant suits. Let’s review what makes Hillary so glorious:

This is Hillary Rodham Clinton. 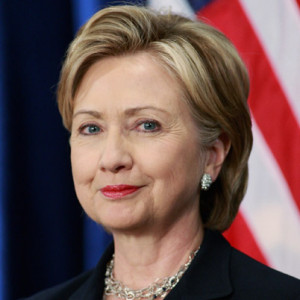 This is also Hillary Rodham Clinton, circa the time she embodied the peak of coolness at Wellesley College: 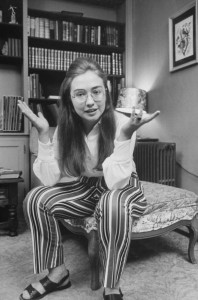 Hillary’s fashion sense has only gotten better since then. For example, her hair in the 90s: 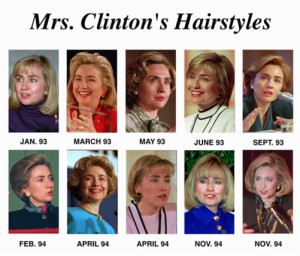 (Although the hair changed, Clinton never did. Pure poetry. As she once snarkily said “If I want to knock a story off the front page, I just change my hairstyle.” Preach!)

Some First Ladies might feel inferior to their husbands. Not Hillary. Bill knows Hillary doesn’t care about what he says. She is one of the world’s most eloquent supporters of women’s rights

We need to understand that there is no formula for how women should lead their lives. That is why we must respect the choices that each woman makes for herself and her family. Every woman deserves the chance to realize her God-given potential.

Too many women in too many countries speak the same language — of silence. 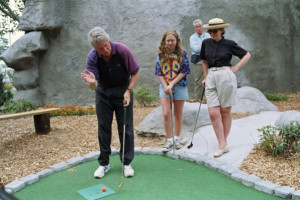 It’s not easy being the best, but through all the stress, Hillary has remained classy and strong. She composes herself masterfully. For example, she can be totally hip, 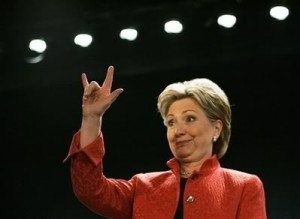 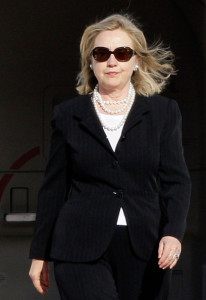 or even crush those who stand in her way. 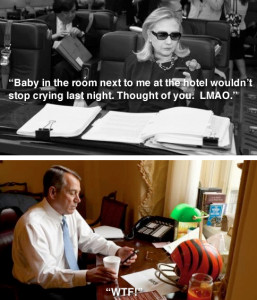 She stands up for herself when she has to 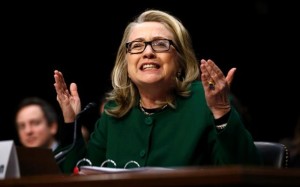 and stands up for what she believes is right. 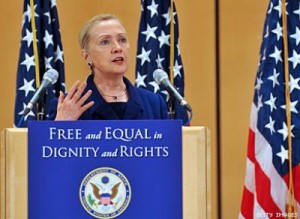 It’s time that we move from good words to good works, from sound bites to sound solutions.

Hillary has always been truly amazing and isn’t even close to reaching her peak. You can be sure to see this class act when you go see Hillary speak in Gaston tomorrow at 10:00am!