This is your official notice that the GUSA Town Hall happening tonight is actually going to be interesting. A write-in ticket has announced that it will hold an alternative town hall. More importantly, Hot Chick and Chicken Madness will be at the university-sanctioned town hall to answer your questions. Sandwiches will present at a town hall meeting. Sandwiches will speak. 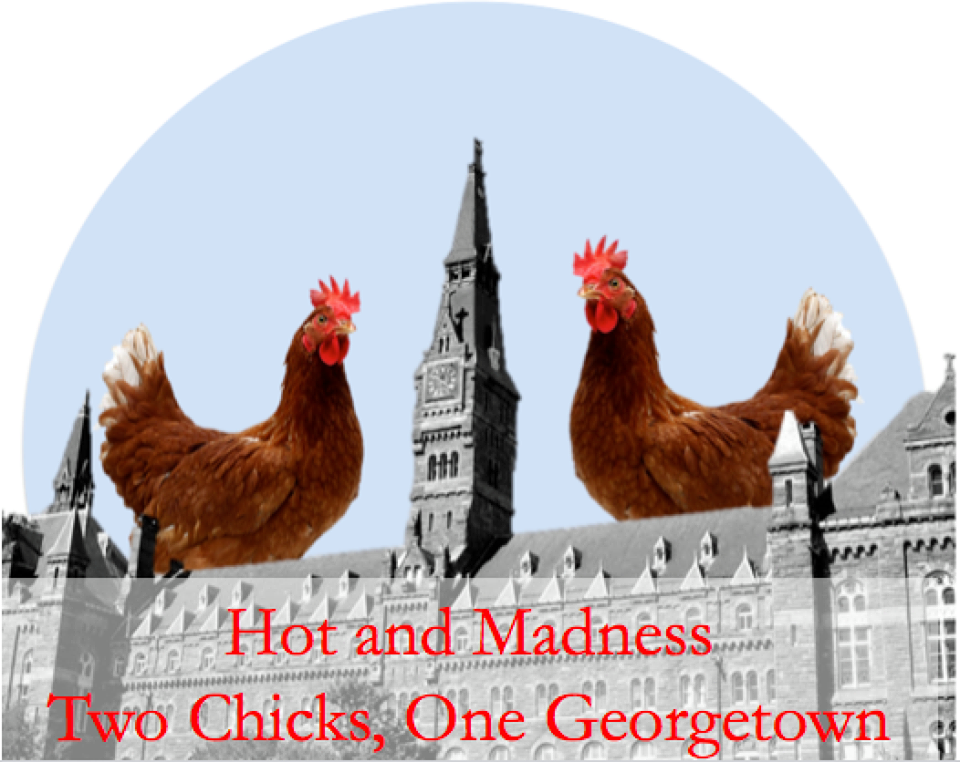 If there were ever a campaign season that necessitated drinking, it’s this year’s GUSA debacle. Here are the rules that will help get you through tonight’s town hall:

Finish your drink if

Pour one out if