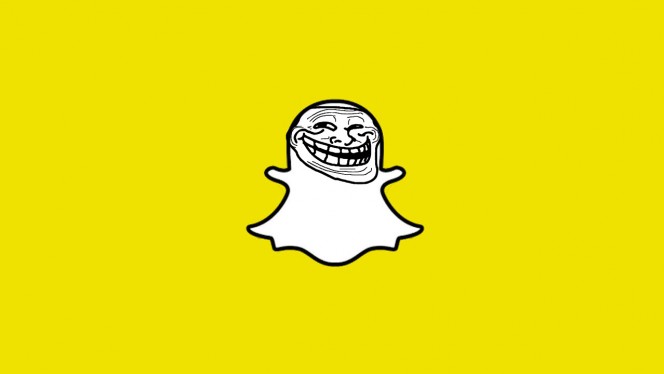 While some Georgetown students rapidly dashed off campus Friday to begin the joy that is spring break, many of us (*sob*) are still stranded amongst the snow. But, just when you were worrying we were going to have a boring Friday night, up popped this new geofilter for Georgetown on Snapchat.

Most Hoyas will recognize this as the campaign slogan of two candidates,Sara Margolis (COL ’16) and Ryan Shymansky (COL ’16), in this year’s GUSA Executive Race…the results of which were announced on February 20.

What has happened? Did Snapchat suddenly find out about the exciting (and controversial) nature of the GUSA race? Were they just a bit behind? Or is this part of a wider conspiracy on the part of Sara and Ryan, hoping to somehow overthrow Joe Luther and Conor Rohan, the recently elected GUSA President and VP, by gathering a rebellion of students powerfully moved by the new geofilter? 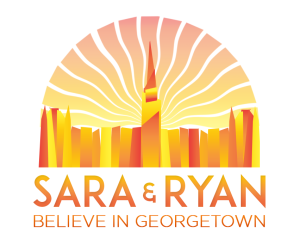 Sadly, it seems that none of the above are anywhere close to an explanation. According to a status posted by Sara herself on Facebook, the campaign team had asked Snapchat to use it as a geofilter during the campaign itself (makes sense), but for some reason, despite having rejected it at the time, Snapchat has now decided to use it. And not just for Georgetown – our sources tell us that it’s popping up in Chinatown and other parts of DC as well. 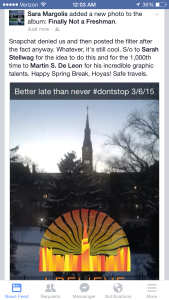 But who cares why it’s here? Let’s just enjoy the fact it is. After all, it’s a pretty good graphic (shoutout to designer Martin De Leon). Happy Snapchatting, Hoyas!