Have you ever heard the rumors of Georgetown’s bustling nightlife and bar scene in the 1980’s, 1990’s and early 2000’s? Have you wondered where these bars went? Or have you accepted the fact that M Street is an eerily too similar replica of your hometown mall? Here at 4E we asked these questions and did the research into Georgetown’s bar history, and no this is not a shameless plug for my final research project. But if it was, I would suggest that you check out this website to learn more. So if finals have you feeling down, take a walk with 4E down memory lane and peer into the past with our Georgetown Bars Now and Then. 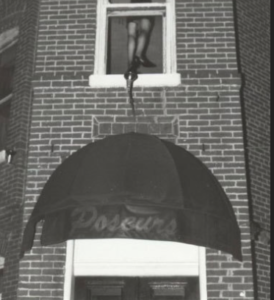 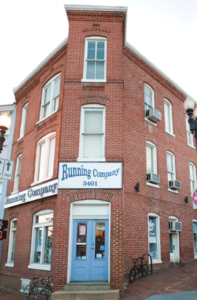 This bar created Georgetown’s punk rock scene. It was the first bar in Georgetown that integrated music videos into the bar! It closed in 1989 and is now the Running Company. However, Poseurs loyal followers hosted a 30-year reunion, so check out their event on Facebook Event.

Then: The Cellar Door 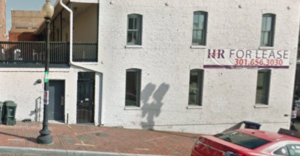 This building used to house The Cellar Door, a live music club that played host to famous artists such as Jimmy Buffet, Patti Smith, Carole King and many more from 1965-1981. Since then the location has been a sandwich shop but currently remains for rent. 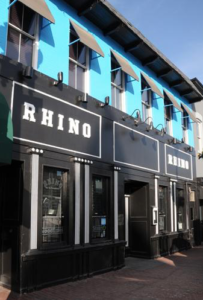 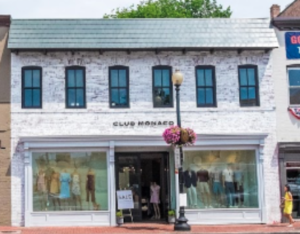 This location has been a bar since 1952 when it was first the Shamrock. It transitioned to Winston’s Pumphouse in 1972, and then in 1996 it became Rhino–a popular if not beloved Georgetown University bar. It was closed in 2015 due to high rent and is now Club Monaco, a clothing store. 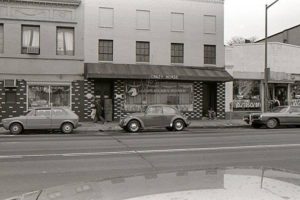 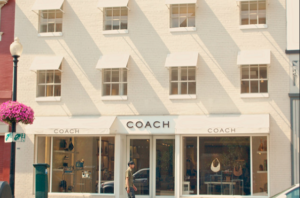 Now a Coach retail store, Crazy Horse was a local bar popular with both Georgetown students and young adults from the DMV area.

Then: Carriage House, followed by Tramps 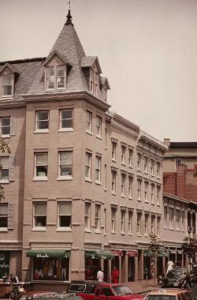 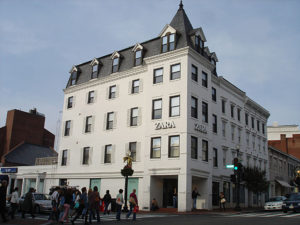 This location was first the Carriage House, a dining room frequented by many important social and political figures of the District. Then it was taken over by the famous disco club Tramps, run by Washington Playboy Mike O’Harro. This establishment was a left over remanent of the 1970s disco scene. Unfortunately, in 1982 it stopped “Staying Alive” and closed its doors. It is currently a Zara clothing store.

Then: The Third Edition 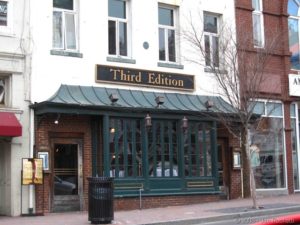 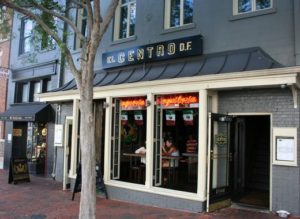 The Third Edition was a Georgetown neighborhood staple, serving students, visitors and the neighborhood from 1969 to 2013. It even got a moment of Hollywood fame as the beloved St. Elmo’s Fire bar in the 1980’s classic “St. Elmo’s Fire” Now it is an upscale Mexican restaurant called El Centro. 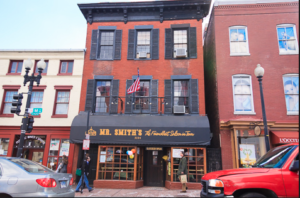 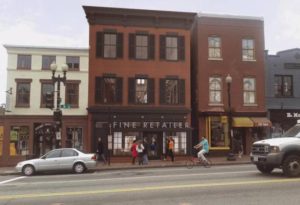 Mr. Smiths was arguably the second oldest continuing bar in the Georgetown neighborhood as it was founded in 1962. In 2014 it was forced to move from its M Street location to K Street, where it replaced longstanding bar Chadwicks due to rising rents. Now, it’s location is filled in with “Fine Retailer” (whatever that means). 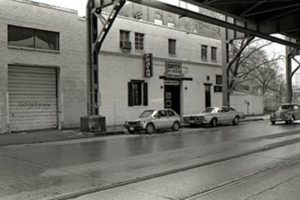 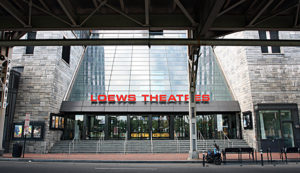 Currently the AMC Theatre, the Bayou was the go-to music scene from 1953 to 1998. Check out this website to learn more! 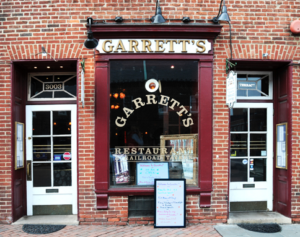 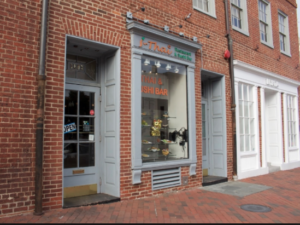 Garrett’s Restaurant and Railroad Tavern shut its doors for the last time on a Monday in 1979. It was described as “not simply another restaurant closing but rather the loss of a popular community hangout loved and frequented by locals, students, employees, and tourists.” It has since been replaced with a Thai restaurant. Here is another article discussing Garret’s closing. 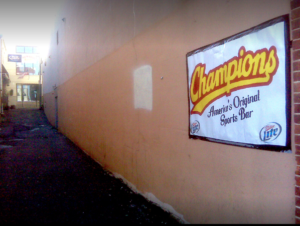 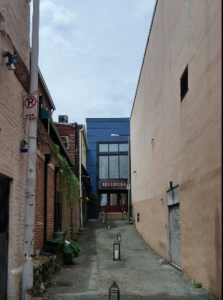 Champions closed their doors in 2002. It was a dubbed “the original sports bar” and was a favorite with the Georgetown student body, visiting college students, tourists and residents of the DMV area. The bar was bought and converted into an upscale Belgium restaurant called The Sovereign.

Check out the website Booze to Bougie to learn more: