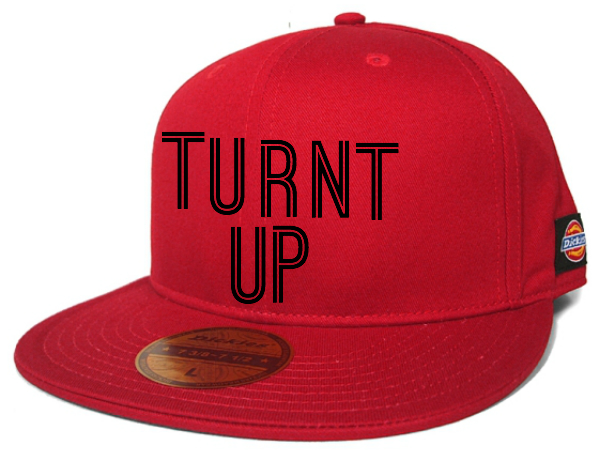 School’s been in for less than a month but it’s already wearing us down. Although we might not have our summertime energy and the weather’s taken a turn for the worse, the summertime tunes endure. It’s easy to get back into the place where good feelings abound with the right music. Hoyas, it’s time to get turnt up:

New Slaves (DJ Snake Remix) – Kanye West “Yeezus” is considered by many as the best album of the summer, and “New Slaves” is one of the best tracks on it. This remix encourages more turnt up-ness than even the original.

Tom Ford – Jay Z If you haven’t heard yet, Mr. Carter has dropped the hyphen from his stage name. Don’t worry though – he still has the ability to come out with some of the catchiest beats out there. If you’re in search of a pump up song, this song or one of its many trap remixes will do nicely.

Versace – Migos ft. Drake Hip hop heads who follow the so-called “power rankings” of rappers will know that this summer was a dramatic one for the rap game. While Kendrick may claim the number one spot with his verse on Big Sean’s “Control”, Drake still makes a case for himself with this verse.

We Can’t Stop – Miley Cyrus Real talk: this song is catchy and was one of the most popular tracks this summer. Say what you want about Miley and her controversial VMA performance; this girl made an alright song. Hey, at least I didn’t put Robin Thicke in here, right?

Blood on the Leaves – Kanye West I try not to repeat artists but if the theme is “turnt up”, I can’t deny this song. The drop in this song will be remembered for years to come.

The Way – Ariana Grande ft. Mac Miller I promise I put this song on here for its musical merits and not because Ariana Grande is a goddess among mortals. But apparently she’s dating Mac Miller… so I guess it’s time to announce my debut in the rap game. (Call me Leezy?)

Power Trip – J.Cole ft. Miguel “Born Sinner” challenges “Yeezus” for the title of album of the summer. This song is a perfect combination of the lyricism that we have come to expect from J. Cole and the smooth voice of Miguel. The only thing that isn’t smooth about Miguel is this little stunt that was recorded in a live performance. (Scratch that. Did you see how he handled it? Still smooth.)

Numbers on the Boards – Pusha T This song is neither a summertime hit nor a typical pump up song. But if you know Pusha T, you know that he doesn’t need a conventional pump up beat to drop a great track.

Come As You Are – Nirvana An old school perspective on “turnt up”. Flashback Friday, anyone?

A1 Everything – Meek Mill ft. Kendrick Lamar And now a new school approach to “turnt up”. Meek Mill and Kendrick spit absolute fire in this song. So Hoyas, its the weekend; y’know what time it is…